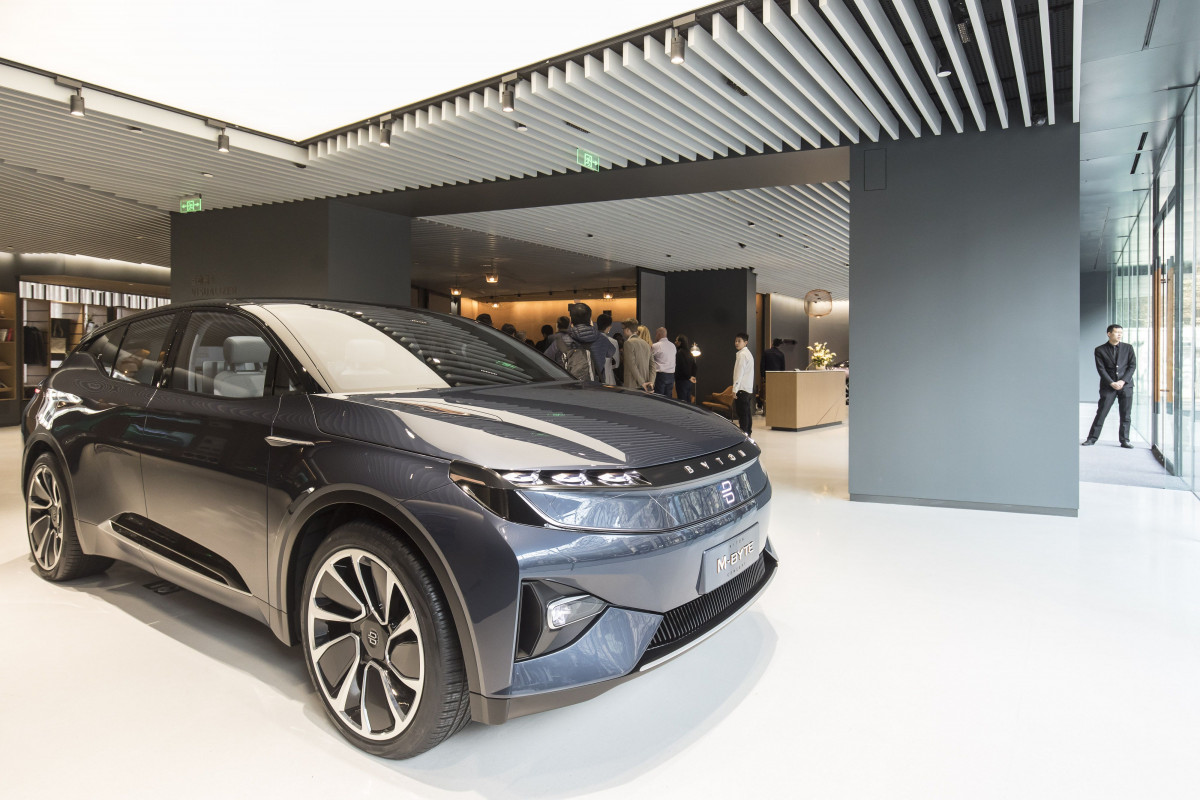 Foxconn  Technology Group has announced that it is ready to unveil its first electric cars, a feat that could bolster the Taiwanese electronics manufacturer’s credentials as a serious bidder for Apple’s secret automobile project.

The SUV and sedan models introduced today are vehicles that the company plans to manufacture for its customers rather than sell them under its own brand.

Executives including Young Liu, president of Hon Hai Precision Industry, the main unit of Foxconn, unveiled the vehicles at a Technology Day event in Taipei.

Foxconn is the largest iPhone aggregator, giving it an edge as a potential partner in Apple’s auto industry.

The US company is considering expanding into the electric car sector, and as part of its aggressive drive towards cars, Foxconn agreed in late September to spend $280 million to buy an Ohio car plant from start-up Lordstown Motors.

“We are no longer the new kid in town,” Liu said. “We have gradually built an EV supply chain and showcased our EV hardware.”

Lillian Chen, president of Yulon Motor, said at the Taipei event that the Taiwanese company would be Foxconn’s first customer.

Liu noted that the Foxconn Yulon electric car will sell for less than NT$1 million ($35,700).

Foxconn also showcased its own electric bus, which will be delivered to the local transportation provider next year.

Foxconn Group is the first among technology companies targeting electric vehicles as a source of growth beyond the assembly of low-margin electronics.

Carrie Liu, a Citigroup analyst, wrote in a recent note that the Ohio deal is a boon to Foxconn, giving it assembly capacity, equipment and talent.

Liu also said that the company is about to locate a car factory in Europe, and one of Foxconn’s most important features lies in its strong relationship with the consumer electronics giant in the United States, as the years-long partnership has expanded by adding Apple categories of products, and the company now accounts for about 50% of sales Foxconn Annual.