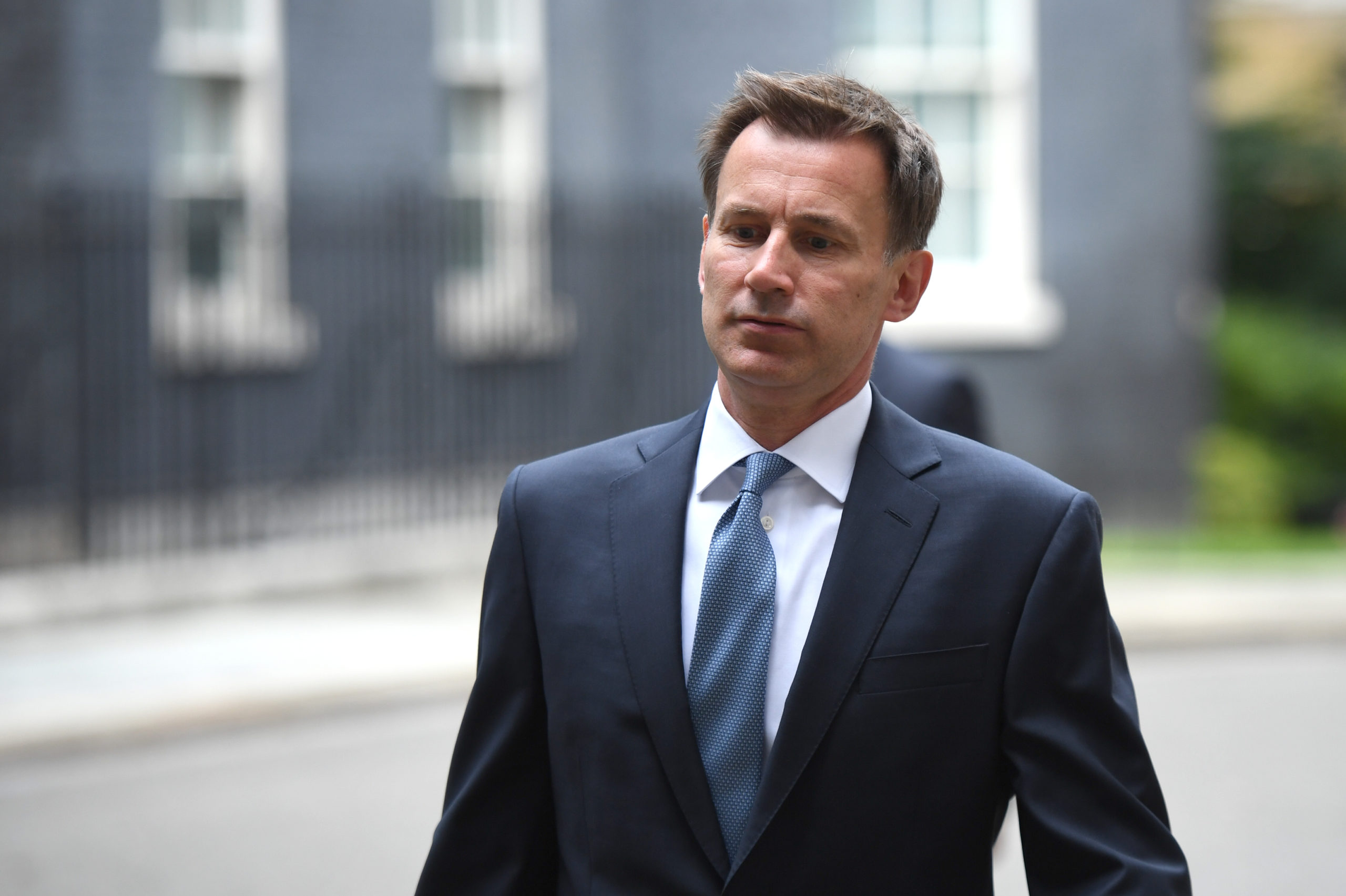 The U.K.s former health secretary claimed the countrys slow response to coronavirus is partly down to “groupthink” among top scientists and civil servants that led to a focus on preparing for pandemic flu rather than learning from previous outbreaks of SARS and MERS in Asia.

Jeremy Hunt, who now chairs the House of Commons health committee, told POLITICO that if scientific advice presented to ministers was more “transparent,” the U.K. may have taken different decisions in the earlier stages of the coronavirus crisis.

The U.K. currently has the third highest death toll in the world, behind the U.S. and Brazil. Neil Ferguson, a former top scientific adviser to the U.K. government, told a Commons committee on June 10 that the death toll could have been halved if the U.K. had locked down earlier.

Speaking at a POLITICO event, Jeremy Hunt said there have been issues in the way scientists have advised the government. “I do come back to the idea of transparency of scientific advice,” he said.

“That would widen the gene pool of scientists giving advice to ministers. We need to avoid the groupthink that clearly exists, we need to challenge the groupthink that meant we thought we were all fine because wed prepared for pandemic flu, when actually we needed to be thinking about pandemic SARS.”

“We didnt learn the lessons of SARS and MERS … So I think that is the kind of structural change we need to try and address.”

Hunt, who ran against Prime Minister Boris Johnson for the Conservative party leadership last year, also said he would not seek a front-line ministerial post if Johnson reshuffles his Cabinet this summer, as has been reported.