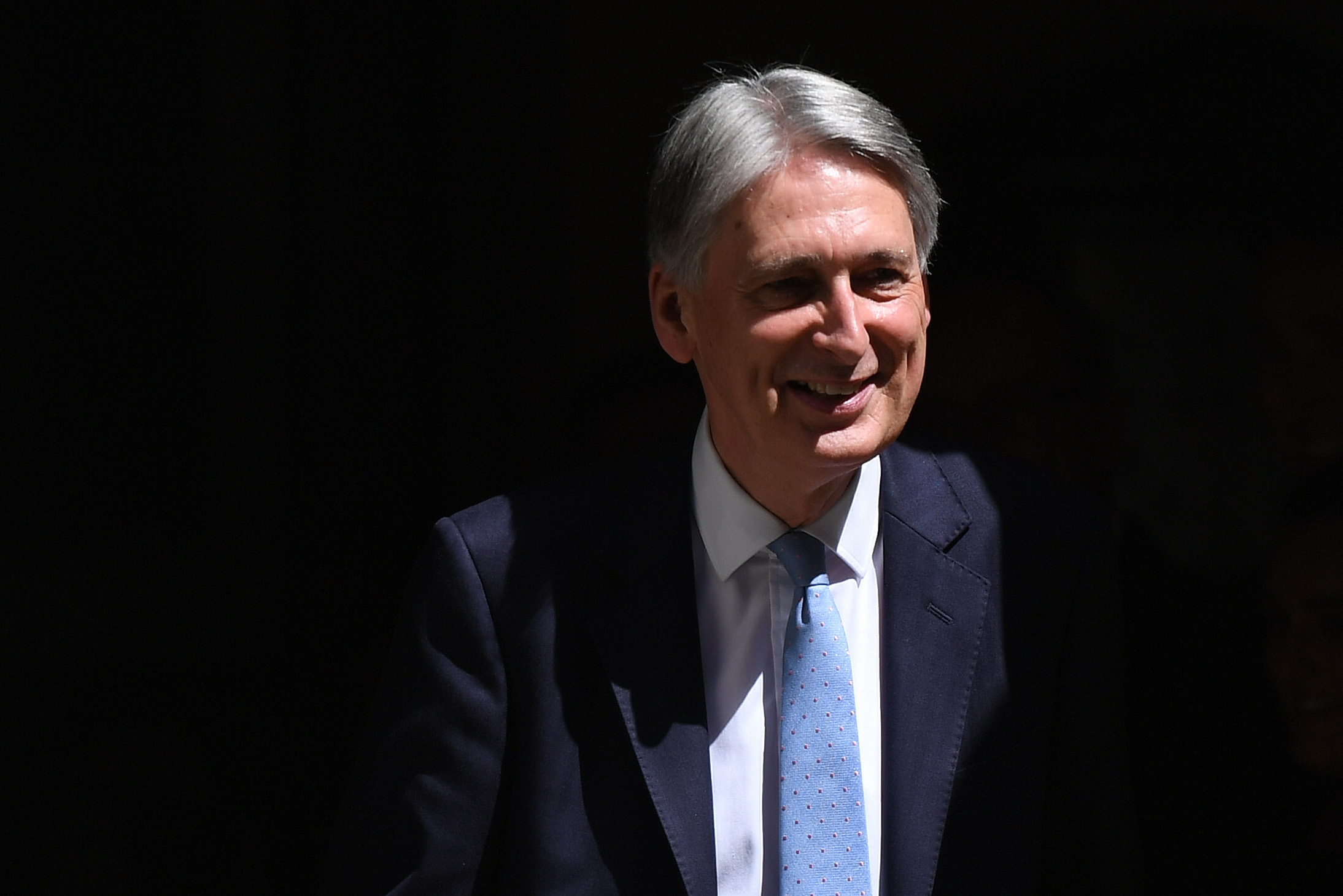 LONDON — The U.K.s former Chancellor Philip Hammond Tuesday warned Britain not to harm its trade links with China as it quits the EU.

The ex-MP said the government must “tread carefully in how we manage this relationship” with Britains third largest trading partner after the EU and U.S.

He made the comments after the Chinese ambassador to the U.K. warned Monday that trade ties between the two nations could be harmed amid rows over new security laws in Hong Kong and tech firm Huawei.

Hammond, who served in the Cabinet under David Cameron when the former PM ushered in a “golden era” of relations with China, told BBC Radio 4s Today program that the growing rate of anti-China sentiment in the U.K. political establishment was “alarming.”

“The U.K. is an open trading economy that depends on global trade, and right now the U.K. is in the process of loosening its ties with its traditional trade partners in European in the name of expanding its global reach,” he said. “And it seems to me that this is not the time to be wanting to weaken our trade links with the worlds second largest economy.”

Prime Minister Boris Johnson is reportedly set to announce that new equipment supplied by Chinese telecoms giant Huawei will be barred for use in Britain from next year due to U.S. sanctions. Earlier this year, Johnson said Read More – Source
[contf]
[contfnew]