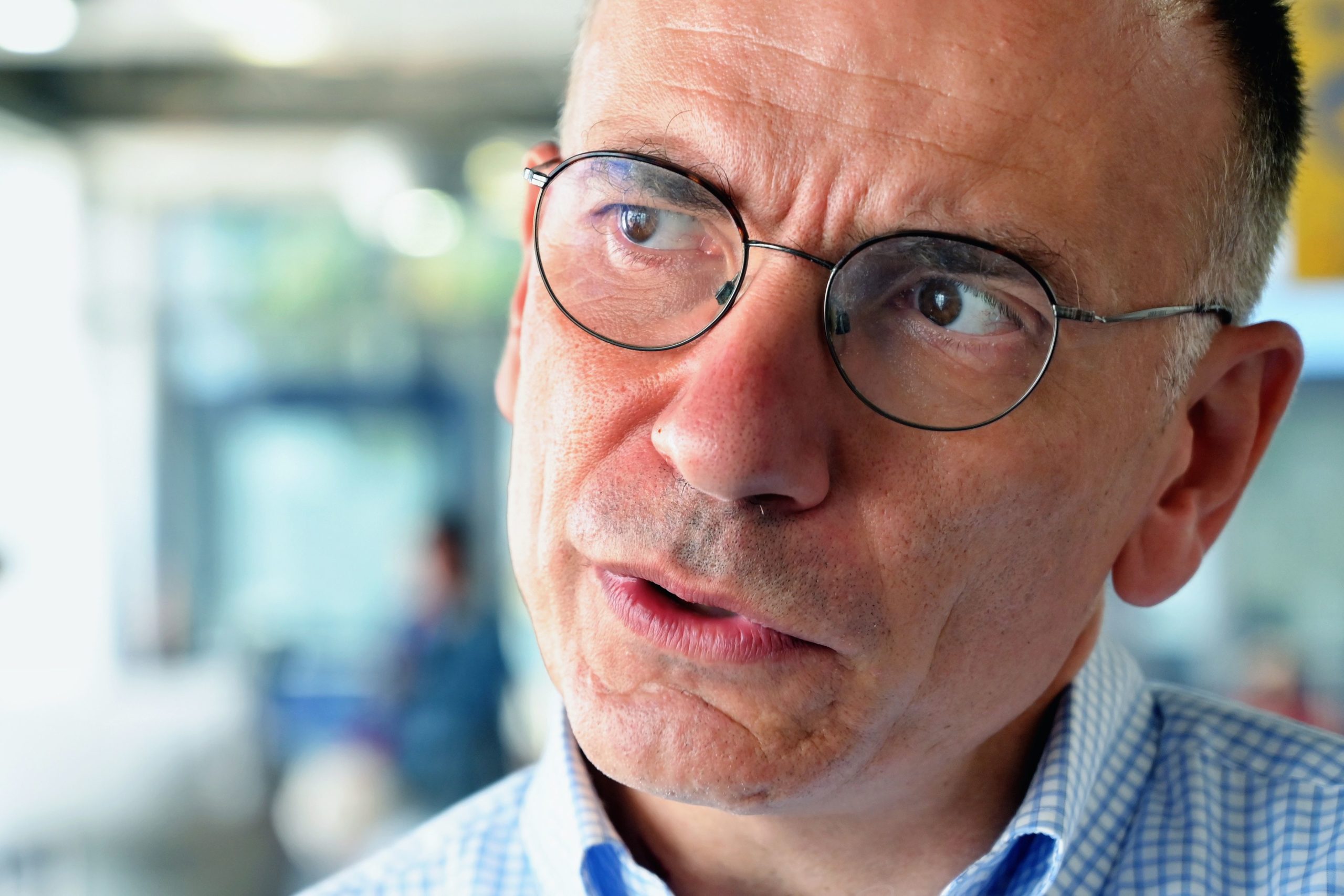 SANTANDER, Spain — The U.K.s exit from the EU has allowed the bloc to respond faster to the coronavirus crisis, according to former Italian Prime Minister Enrico Letta.

The now director of the Jacques Delors Institute think tank said Friday he has always lamented the U.K.s decision to leave, but added that the Britains absence “has probably allowed us to do things with a speed that would have not been possible if it had remained.”

He was speaking at a seminar on multilateralism in Europe during the COVID-19 pandemic, organized by the Menéndez Pelayo International University, in Santander, northern Spain.

Letta served as prime minister of Italy between 2013 and 2014 leading a coalition between his center-left Democratic Party, the center-right People of Freedom and the centrist Civic Choice.