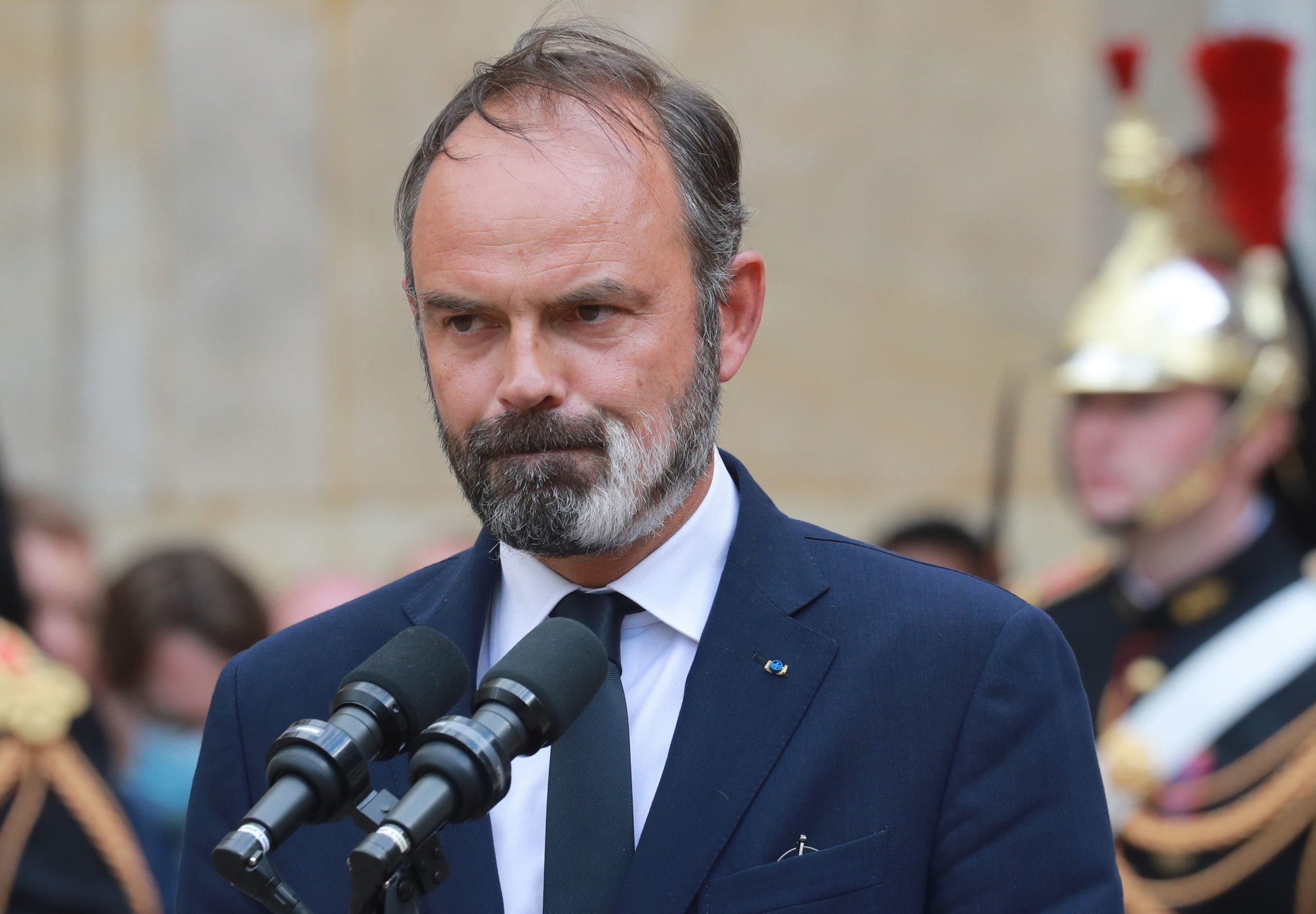 The news came during a ceremony where Philippe was passing on power to his successor, Jean Castex, who was appointed today by French President Emmanuel Macron.

There have been 90 complaints lodged against the French government since the beginning of the epidemic, according to 20Read More – Source
[contf]
[contfnew]