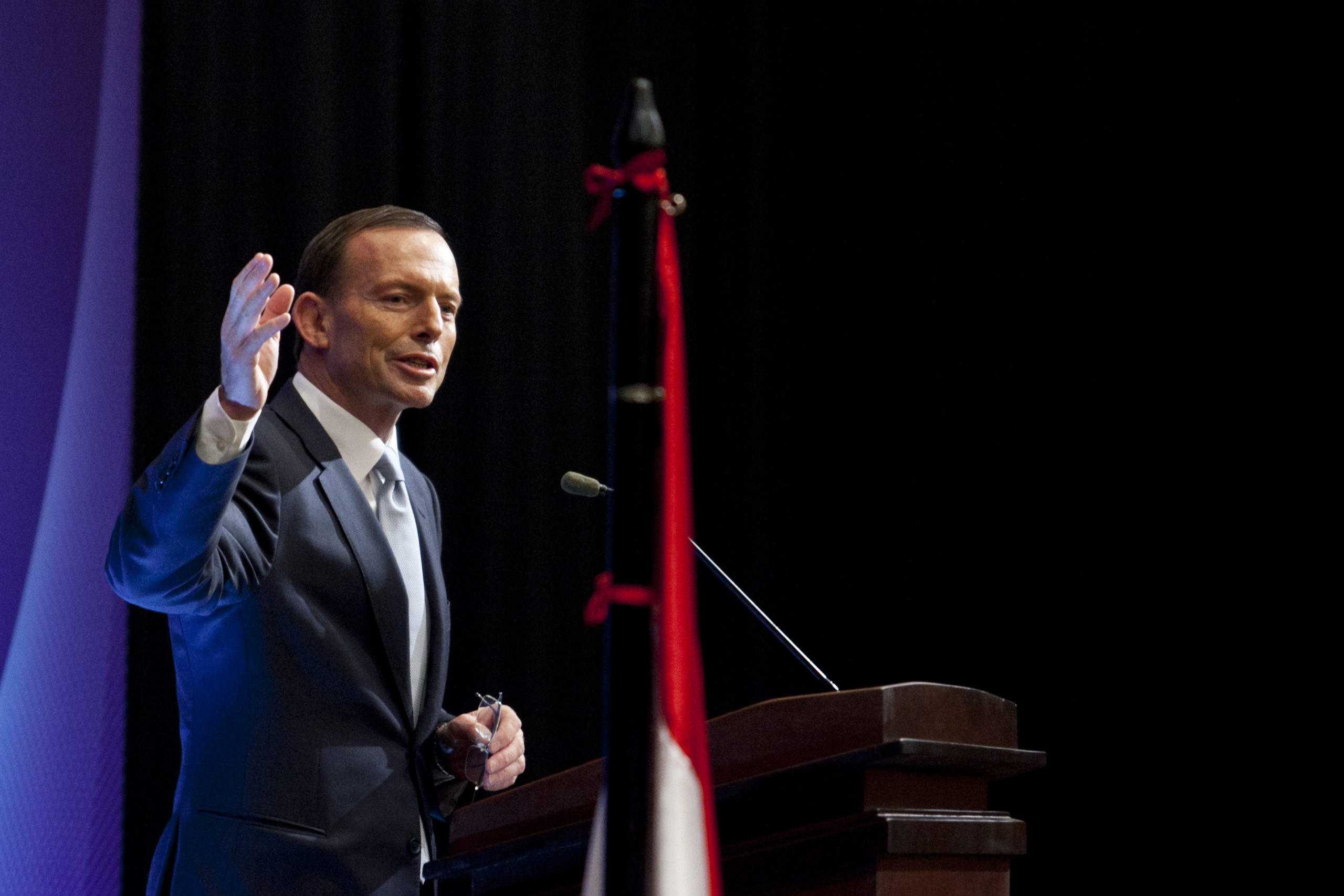 LONDON — The British government has announced that former Australian Prime Minister Tony Abbott will join the U.K.s Board of Trade, putting an end to days of speculation.

In a statement Friday, the Department for International Trade announced the boards membership, which includes business leaders, academics and government figures.

The government had faced criticism for considering Abbott, a climate-change denier who has made misogynistic and homophobic comments, for the role.

Speaking to Sky News, Prime Minister Boris Johnson praised Abbott but admitted he doesnt always agree with some of the views expressed by people who work for the government.

“I obviously dont agree with those sentiments at all, but then I dont agreeRead More – Source
[contf]
[contfnew]