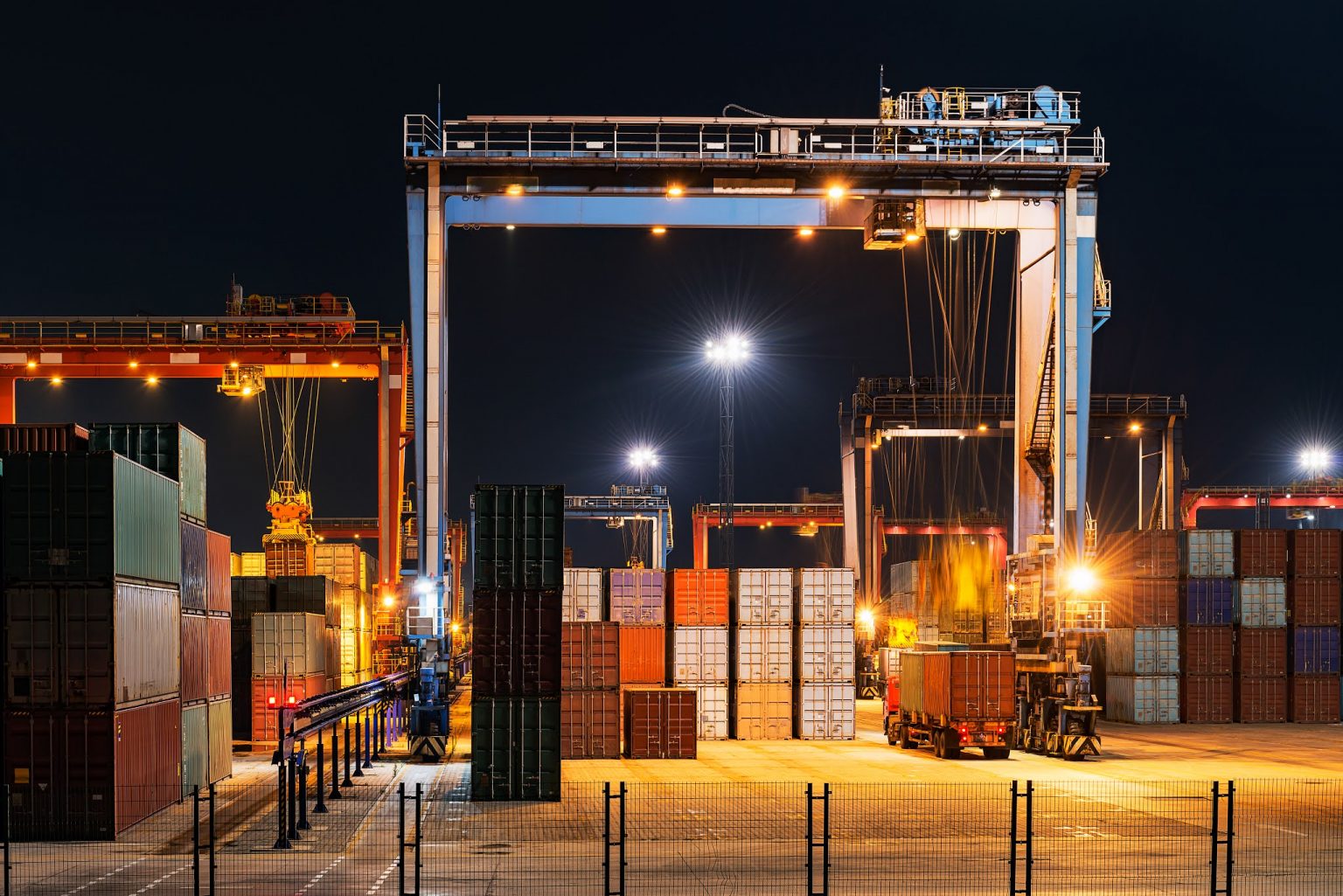 The volume of non-oil foreign trade with the world amounted to $400 billion last year, the Federal Competitiveness and Statistics Center (FCSC) in the UAE stated.

The first five countries combined during 2020 accounted for 36.6% of the country’s total non-oil foreign trade, while in 2019 it represented 44.1%, which the UAE considered “a strengthening of the competitive position in the index of focus on exports from partners.”

At the level of the five most important markets for imports to the UAE, China topped the first place with a value of 144.4 billion dirhams ($42 million), followed by the United States of America with 60.5 billion dirhams ($17.62 billion).