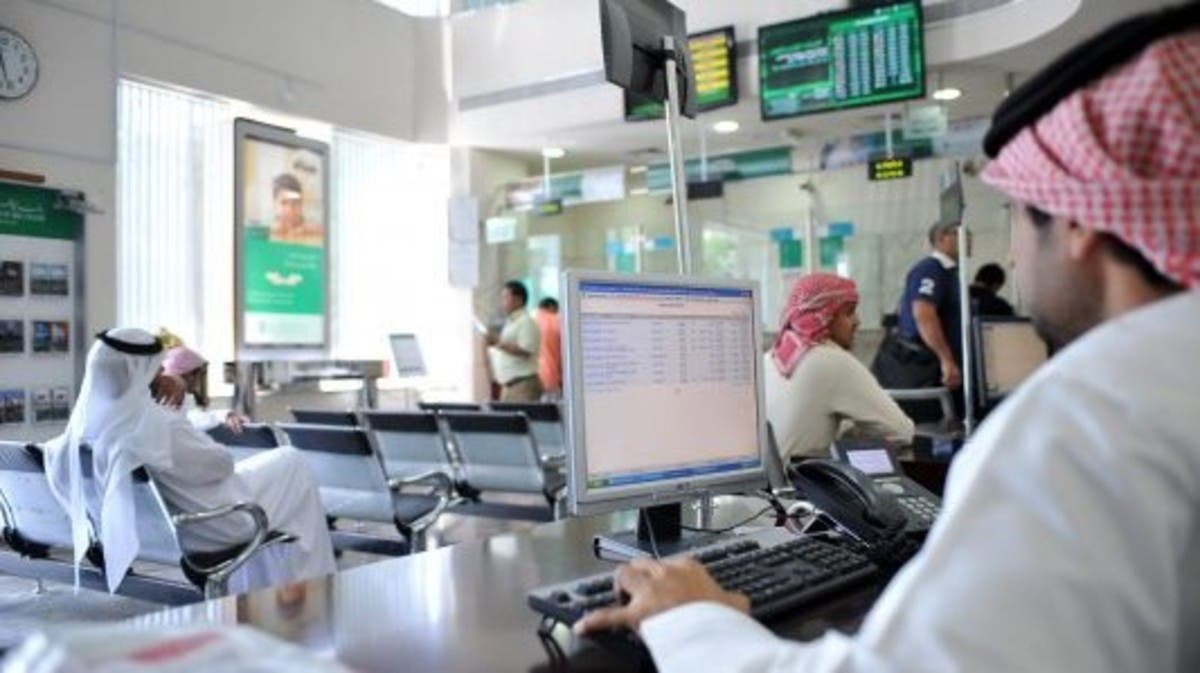 Foreign remittances in Saudi Arabia rose to 7.18 billion riyals ($1.91 billion) in December 2021. This is a the highest level in four years.

Remittances from foreigners also recorded a decline of 3.75% on a monthly basis, compared to November 2021, when they amounted to 7.95 billion riyals ($2.12 billion).

In a separate context, Saudi stocks ended the year 2021 with a rise of close to 30%. This is the sixth consecutive annual rise and the largest rise since 2007.

During the year-end trading, the Saudi Stock Exchange outperformed the largest global stock exchanges, reaching 11281.7 points on December 30, 2021. This is compared to 8689.5 points at the end of 2020.

The index increased by the end of the year by 16,713 points, representing an increase of 29.8%, driven by the rise in crude prices and the initiatives launched by the Kingdom during the past year to stimulate the private sector through.

The world’s stock exchanges ended the year on a collective rise, driven by investors taking risks, with the repercussions of the epidemic significantly receding.

Saudi stocks were the best performers, followed by American and European stocks.

Saudi stocks rebounded during the last months of 2021, supported by high oil prices. 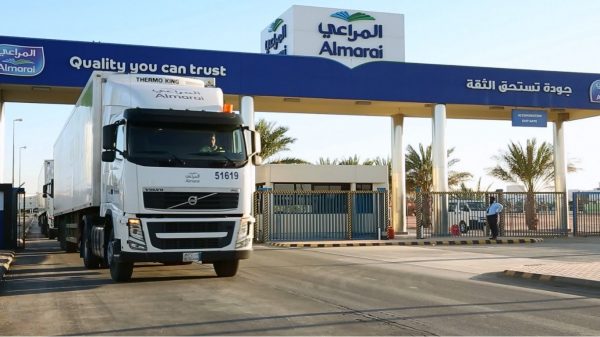 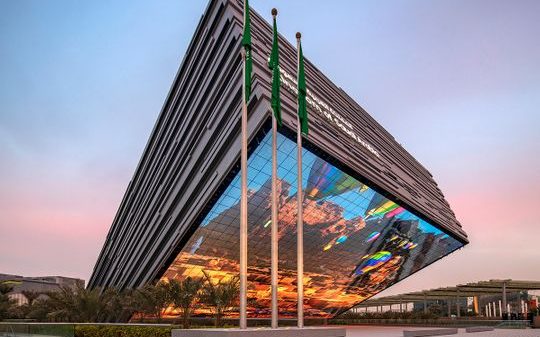