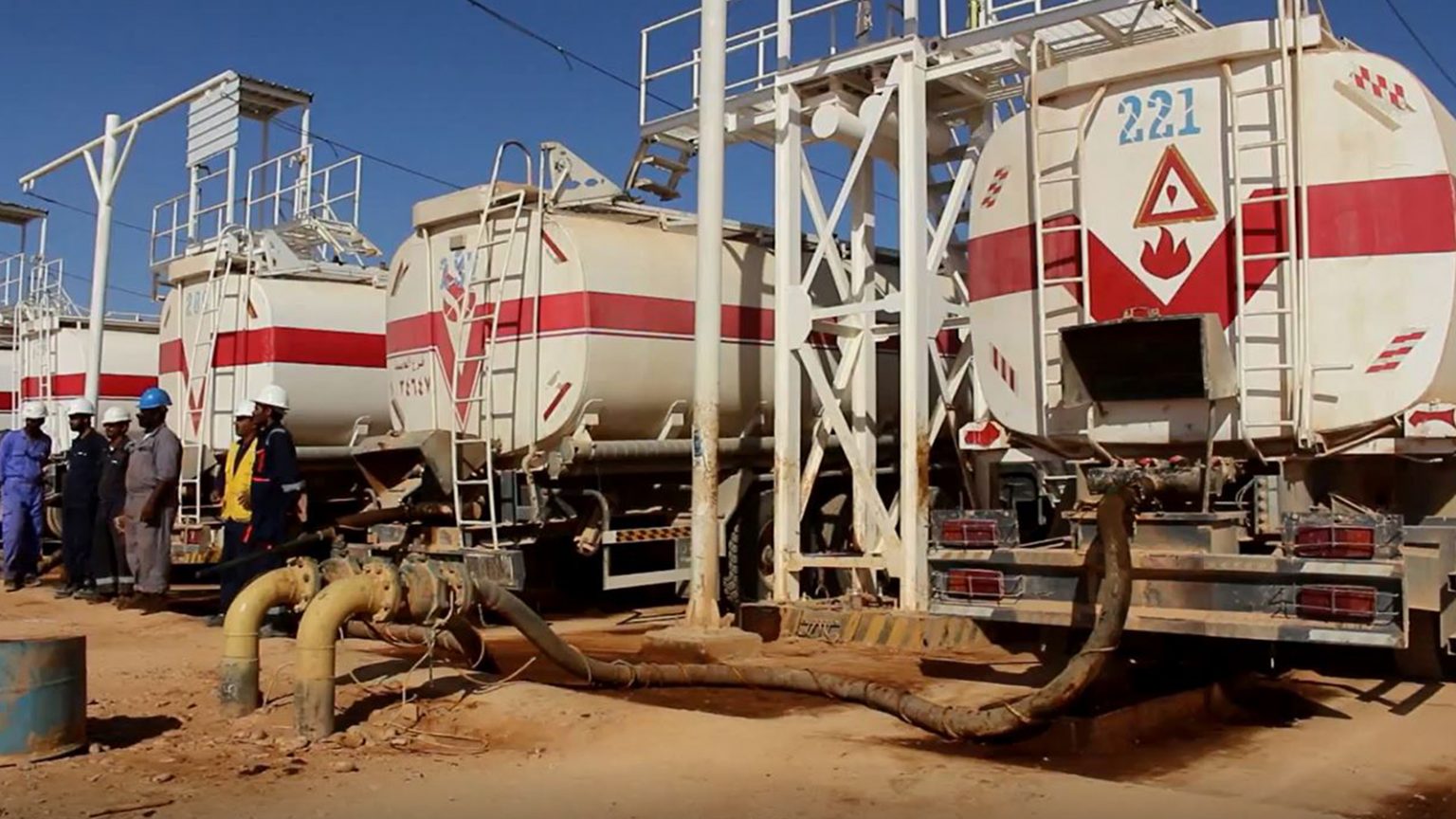 Foreign holdings in Egypt’s debt increased in August to reach $33 billion, or 13% of the total issued financial debt.

Standard & Poor’s, the international credit rating agency, said that foreign investments in Egyptian government bonds issued in the pound currency rose significantly during the past month.

In a report, the agency indicated that the current investments are good compared to their lowest level in June 2020, which were at $10 billion, and $28 billion in February of the same year.

These inflows were supported by strong international liquidity, high real interest rates, and a more resilient macroeconomic environment in Egypt compared to many countries with the same credit rating, according to the report.

The report stated that the high holdings of non-residents allows the Egyptian government to diversify its sources of financing, but it also increases the risks of a sudden stop in funding if investors’ desire declines.

The authorities have also increased long-term commercial and concessional foreign loans in order to extend the maturity of their debts and reduce the overall cost of debt.

Egypt had $30 billion in international bonds due in August 2021, according to the report.

Despite these efforts, Egypt today is more vulnerable to sharp capital outflows than it was several years ago, according to the agency.

This is due to its greater exposure to external debt than before, and the increasing government financing needs that exceed 30% of GDP annually, partly resulting from the large proportion of its short term debts.

The report indicated that the public financial challenges in Egypt are related to its current external performance, as the ongoing impact of the pandemic on the tourism sector, remittances and global trade is weighing on the main sources of foreign currency in Egypt.