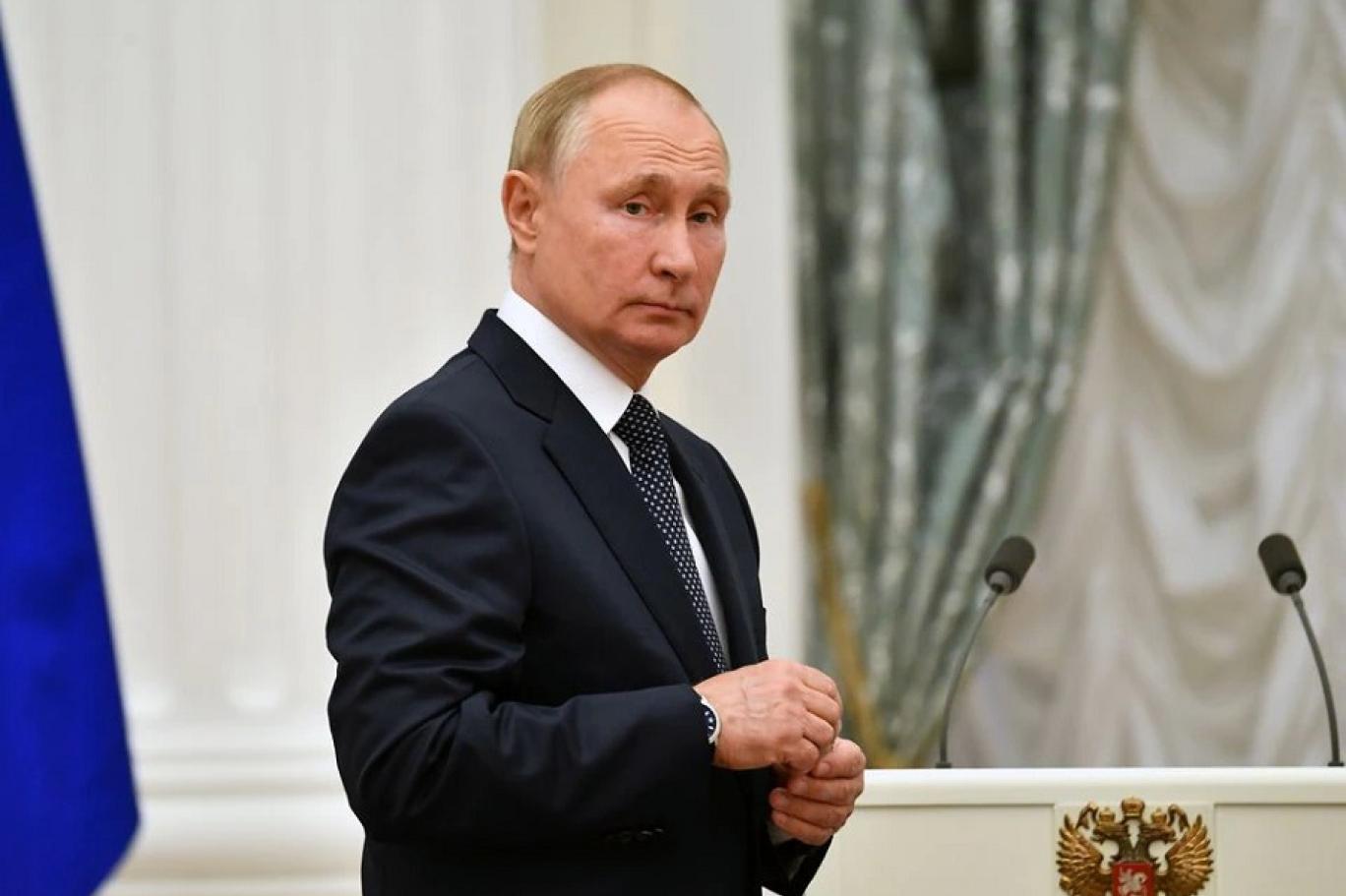 Moscow, (Business News Report)|| Russian President Vladimir Putin has issued a decree limiting the export of foreign exchange abroad in light of the sanctions imposed on the country.

According to the Kremlin statement, the decision will take effect Wednesday.

Countries resort to this step to maintain the integrity of the banking system’s performance and stop the decline of the local currency, often reducing import operations.

Meanwhile, the Russian ruble plunged again in Tuesday’s trading, losing some of its gains made with the support of two decisions by President Vladimir Putin.

The financial markets have been shaken during the past days, due to the Russian military operation in Ukraine. It is the largest attack on a European country since World War II.

The Kremlin announced that President Vladimir Putin had ordered measures to support the ruble, which is paying now the heavy price of Western sanctions.

According to a Kremlin statement, it was decided to prevent the transfer of funds abroad, and Russia forced Russian exporters to transfer 80% of their revenue to the ruble.

The Kremlin said that Russian President Vladimir Putin had ordered a ban on foreign exchange loans and remittances of Russian residents out of Russia from March 1, in retaliation for Western economic sanctions imposed on Moscow.

In a related context, Russian citizens now have to line up in long queues in front of ATMs, to obtain cash.

Experts also expect that the active movement of Russians in front of ATMs will lead to a shortage of liquidity from Russian banks.

Moves to isolate some Russian banks from the global payments system SWIFT and freeze the reserves of the Russian Central Bank are expected to deal a severe economic blow to Russia, despite attempts by the Russian authorities and banks to allay fears.