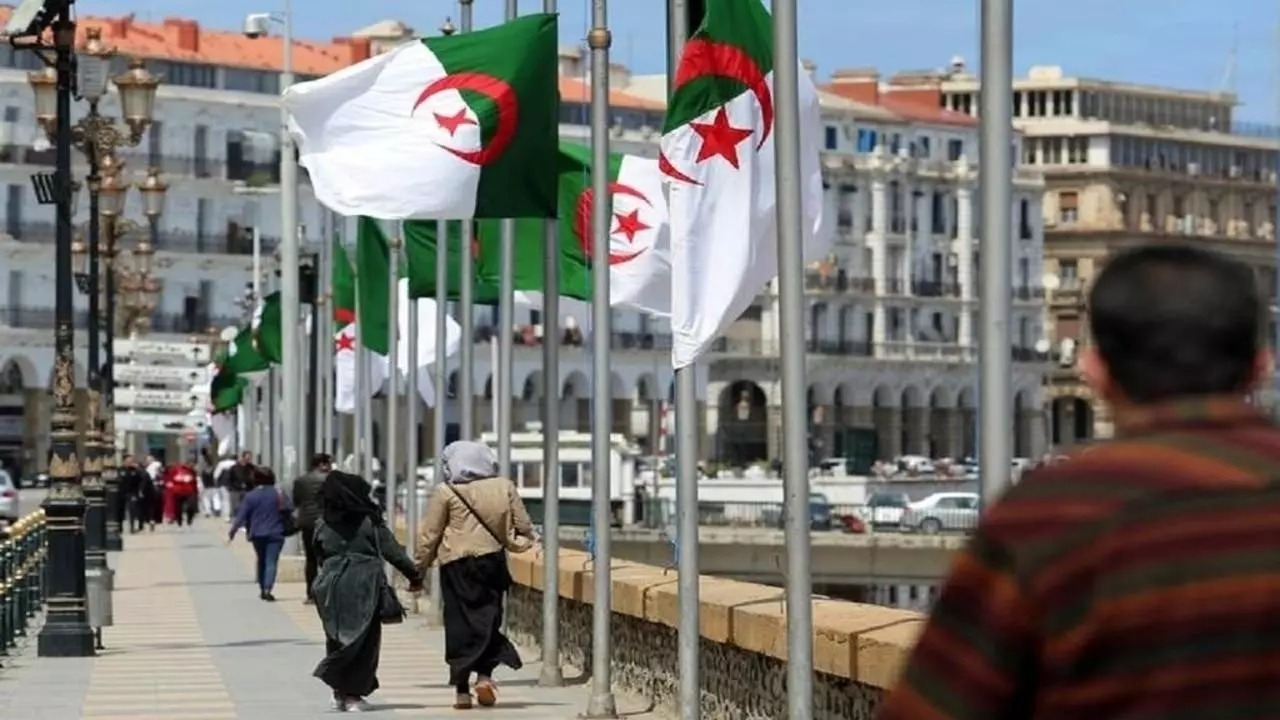 Algerian President Abdelmadjid Tebboune has said that Algeria’s foreign exchange reserves are eroding year after year in light of the difficult economic conditions and the COVID-19 pandemic.

Algeria’s foreign exchange reserves currently stand at $42 billion, President Tebboune said, down from $60 billion in the first quarter of 2020.

He stressed that the current reserves came after accounting for oil revenues, estimated at $24 billion.

He added that it is possible to dispose of what the country has from the exchange  reserves currently within two to three years, so that the world economies, including the national economy, recover.

He indicated that Algeria is not in financial favor, but is able to fulfill its obligations.

The decline in global oil prices has severely affected Algeria, a member of the Organization of the Petroleum Exporting Countries (OPEC), where oil and gas exports represent 60% of the state budget and 94% of total export revenues.

“I have given instructions to import only what we actually need,” Tebboune said on state television.

He pointed out that the value of imports of basic foodstuffs such as oil and sugar does not exceed $8 billion.

Algeria uses its foreign exchange reserves to buy imports of goods and services, which amount to $45 billion annually.

The government is trying to reduce spending on imports to ease the financial pressures caused by the decline in oil and gas revenues.

Tebboune revealed that corrupt money is still circulating in society, and investigations will reveal its size. He warned a counter-revolution that uses corrupt money. The president threatened that those will pay the price.

He stressed the need to stop squandering public funds, and encourage national production and investment in order to advance the national economy and ensure financial comfort for the country.

In response to a question about the new investment bill, Tebboune stated that the initial version of the law has not yet been presented to the government or the Council of Ministers.

He explained that the new investment policy relies on canceling everything that is ideological and leaving only economic matters.

More about Algeria: Algeria To Exploit Gold And Iron Mines