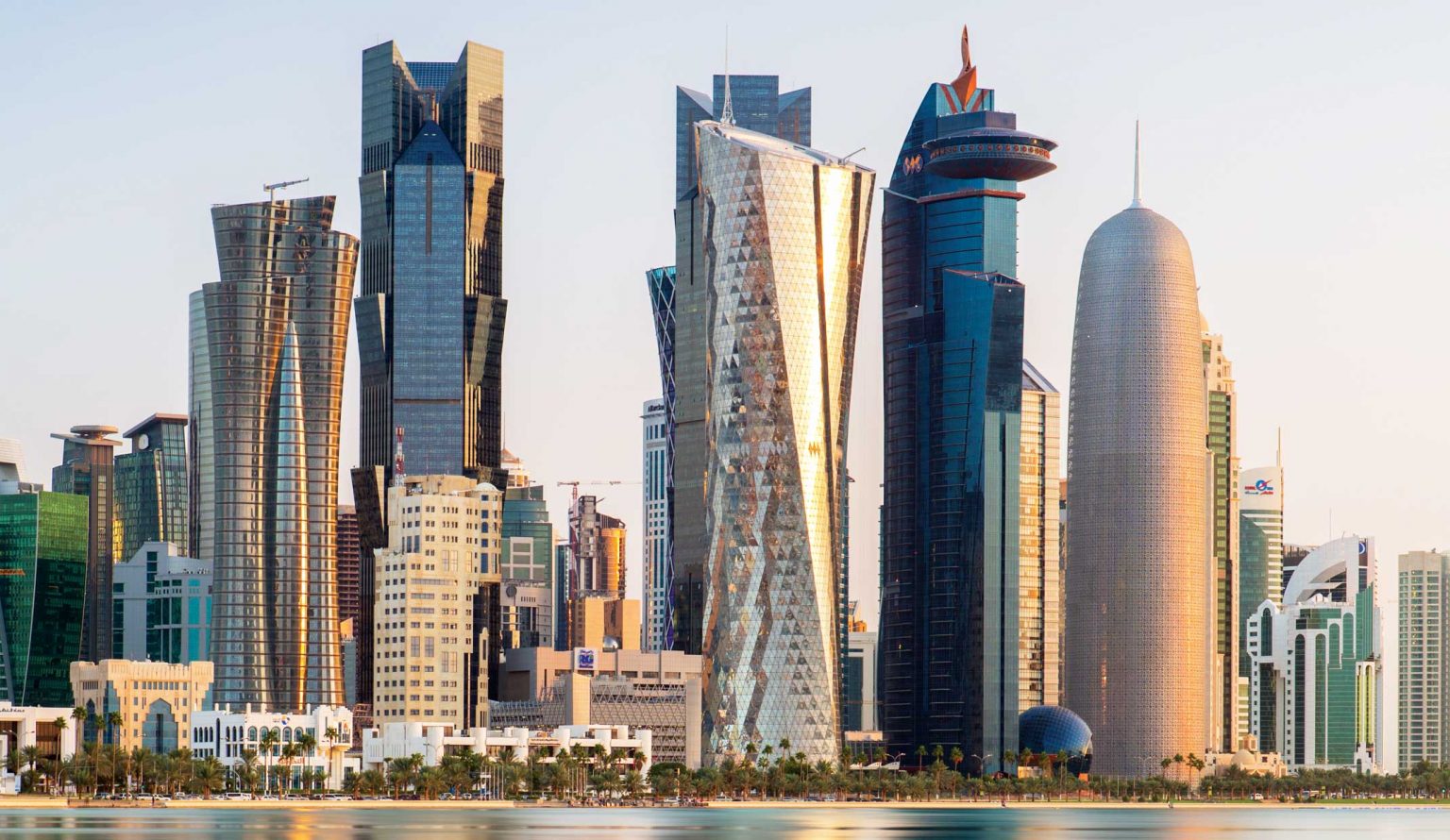 Qatar Central Bank said that the foreign exchange reserves rose after they were 204.912 billion riyals in the same period in 2021.

The official reserves include other liquid assets, which are deposits in foreign currency. The two together constitute what is known as total international reserves.

In the same context, the balance of special drawing rights deposits from the State of Qatar’s share in the International Monetary Fund increased by the end of February by 3.552 billion riyals, compared to February 2021, to reach the level of 5.5 billion riyals.

On the other hand, balances with foreign banks decreased by 39.389 billion riyals to the level of 13.570 billion riyals by the end of February 2022 compared to the same period last year.

In a separate context, the Qatar Stock Exchange is still recording a positive performance for the third month in a row, according to a report by Kamco Invest.

The report also said that most sectors in the Qatar Stock Exchange recorded a positive performance in February.

The Qatar Stock Exchange index rose by 3.6% during the past month to close at 12,948.8 points, the report said.

It also indicated that in terms of sectoral performance, six out of even sectoral indices recorded monthly gains. The industries sector came on top with an increase of 8.1%, supported by the increase in the share price of Investment Holding Group by 60.6%.