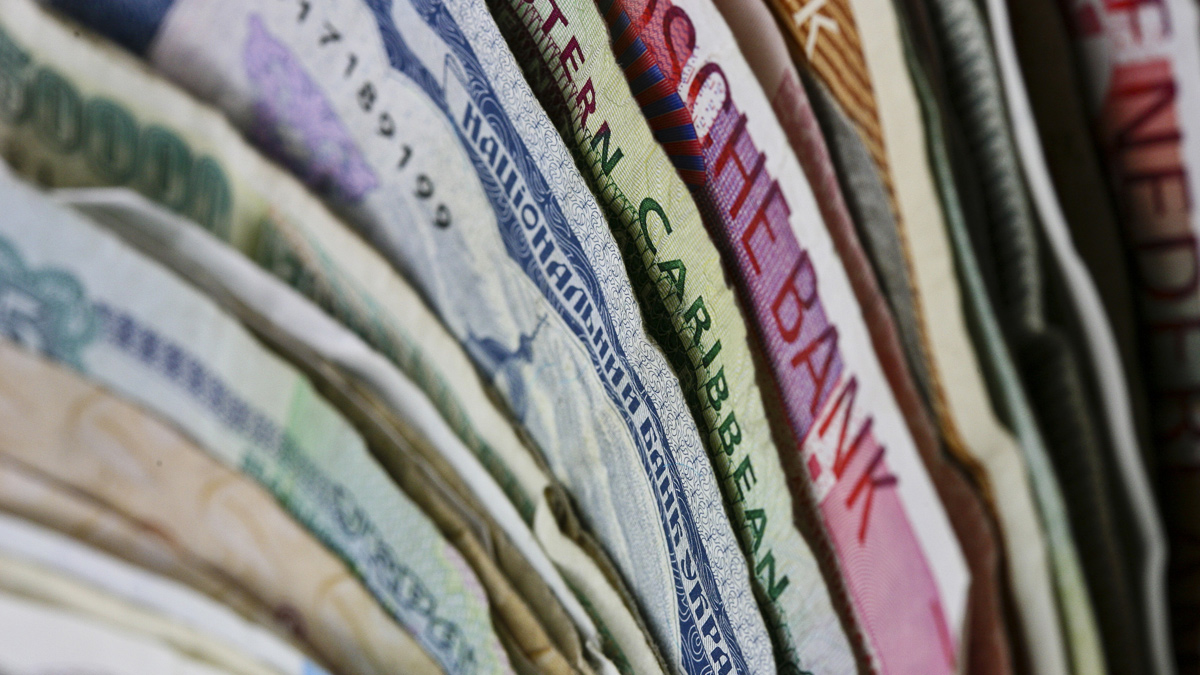 The platform referred to the decline in average foreign exchange trading volumes to the price fluctuations that resulted from the outbreak of the new Coronavirus pandemic during the past year.

CLS group, a main platform for settling deals in the foreign exchange market, indicated a sharp decline in the volume of transactions in the spot markets of currencies in particular, during the past month from the levels of 2020.

According to Reuters, the average daily trading volumes, during the first three months of this year, reached a record level of $1.95 trillion.

The result of the US presidential elections and the Pfizer-Bionic vaccine led to a rapid increase in spot transaction activity.

Average daily currency volumes were $1.78 trillion in November, up from $1.6 trillion a year earlier, according to Reuters.

On the other hand, the dollar fell to its lowest level in about seven weeks during the Asian session, while the euro rose with investor optimism about the pace of vaccinations in Europe, and Treasury yields remained below the high levels recorded in March.

Since April, the dollar has retreated in conjunction with the decline in US Treasury bond yields from a 14-month high, which touched them last March.

The decline was in contrast to what happened in the first quarter, when the dollar rose with the rise in US Treasury bond yields, which means higher yields for the US currency.

On Tuesday, transactions showed, the dollar index fell by 0.1%, to reach 90.952, after recording the highest level during the Asian session at 90.877. 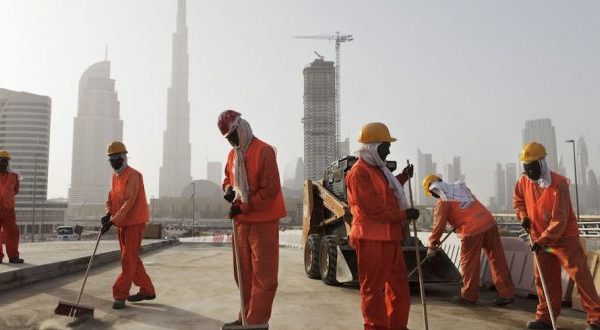 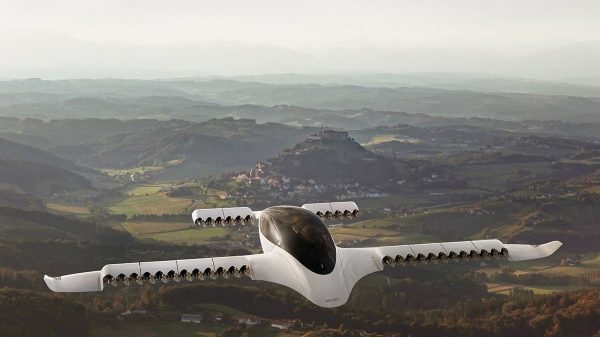 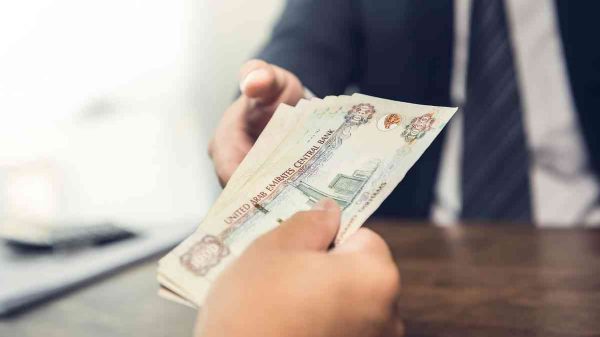 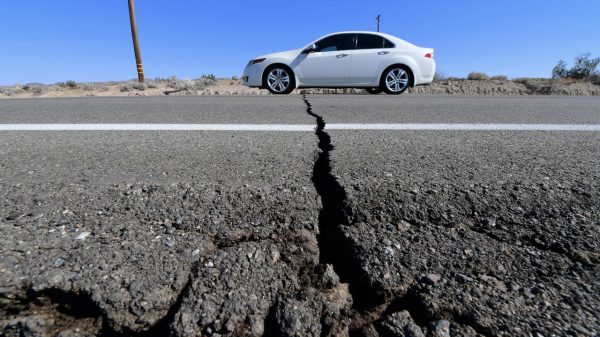