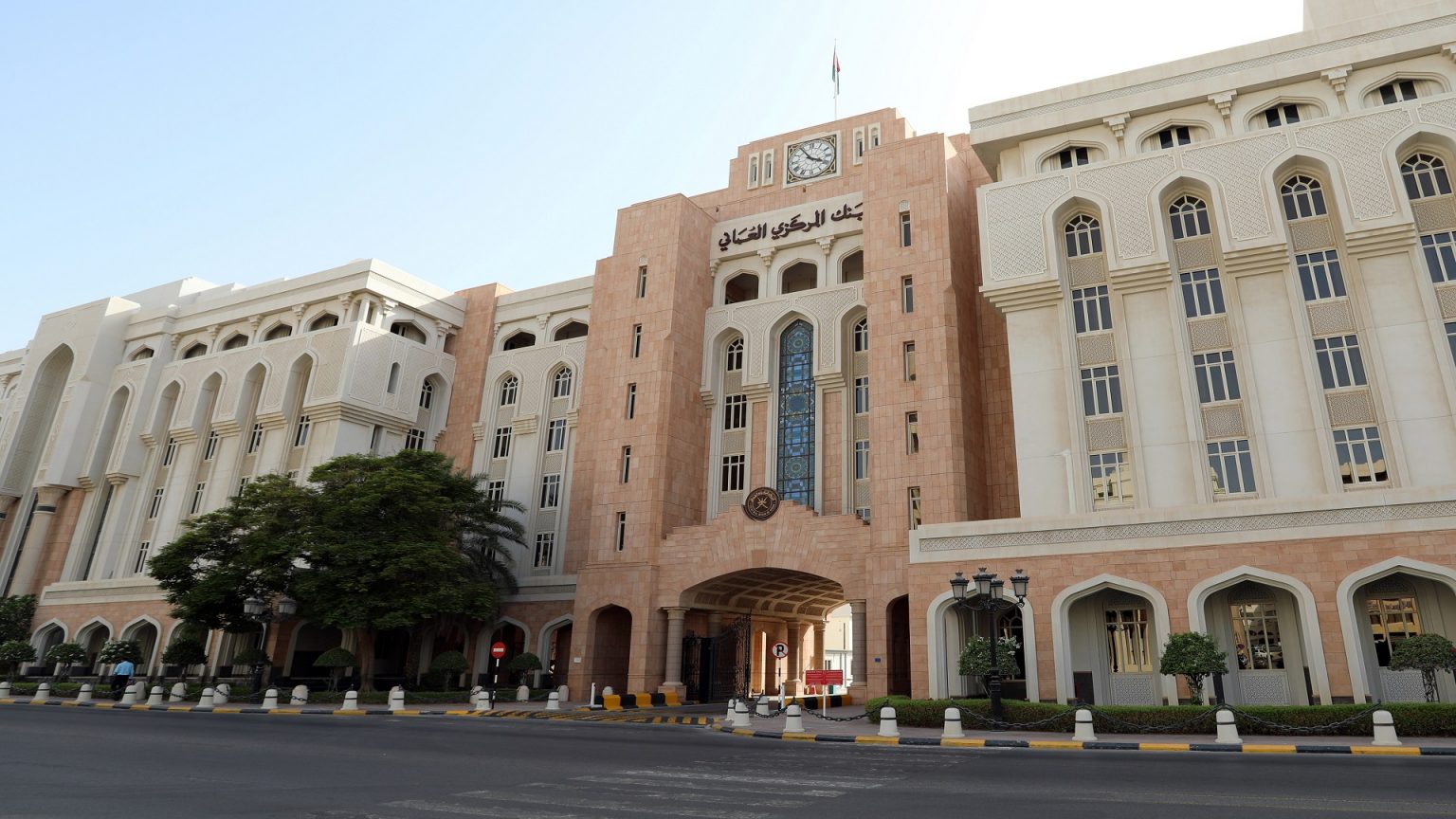 The total foreign assets of the Central Bank of Oman increased by 8.1% to reach nearly 6.88 billion Omani riyals ($18 billion) at the end of last April.

The total assets during the same period last year amounted to 6.37 billion riyals, according to data from the Omani National Center for Statistics and Information.

The total private sector deposits with commercial banks and Islamic windows in the Sultanate increased by 6.8% to reach 17.27 riyals by the end of April 2021, compared to 16.17 riyals for same period last year.

The total loans and financing of commercial banks increased by 3% to reach 27.18 billion riyals, compared to 26.39 billion riyals for the same period in 2020.

The total volume of domestic liquidity increased, at the end of April 2021, by 5.8% on an annual basis, reaching 20.41 billion riyals, compared to 18.93 billion riyals.

The money supply in its narrow sense (total cash outside the banking system in addition to current accounts and demand deposits in local currency) increased by 4.1%, to reach 5.9 billion riyals, compared to 5.67 billion riyals during the same period of 2020.

The total issued cash (in circulation) decreased by the end of April by 5%, to reach 1.74 billion riyals, and by 5%, compared to 1.83 billion riyals.

The budgets of the Gulf countries, including Oman, were affected by the significant drop in oil prices in 2014. This prompted them to adopt austerity plans that include financial reforms in order to diversify revenues and not rely on oil as the only source of income.

Recent government data also showed that Oman’s budget deficit rose by 348%, during the first five months of 2021, to 890.2 million riyals, amid the continuing repercussions of the Coronavirus pandemic.

The pandemic also added more financial pressures on the countries of the region. This may accelerate the adoption of new economic reforms.