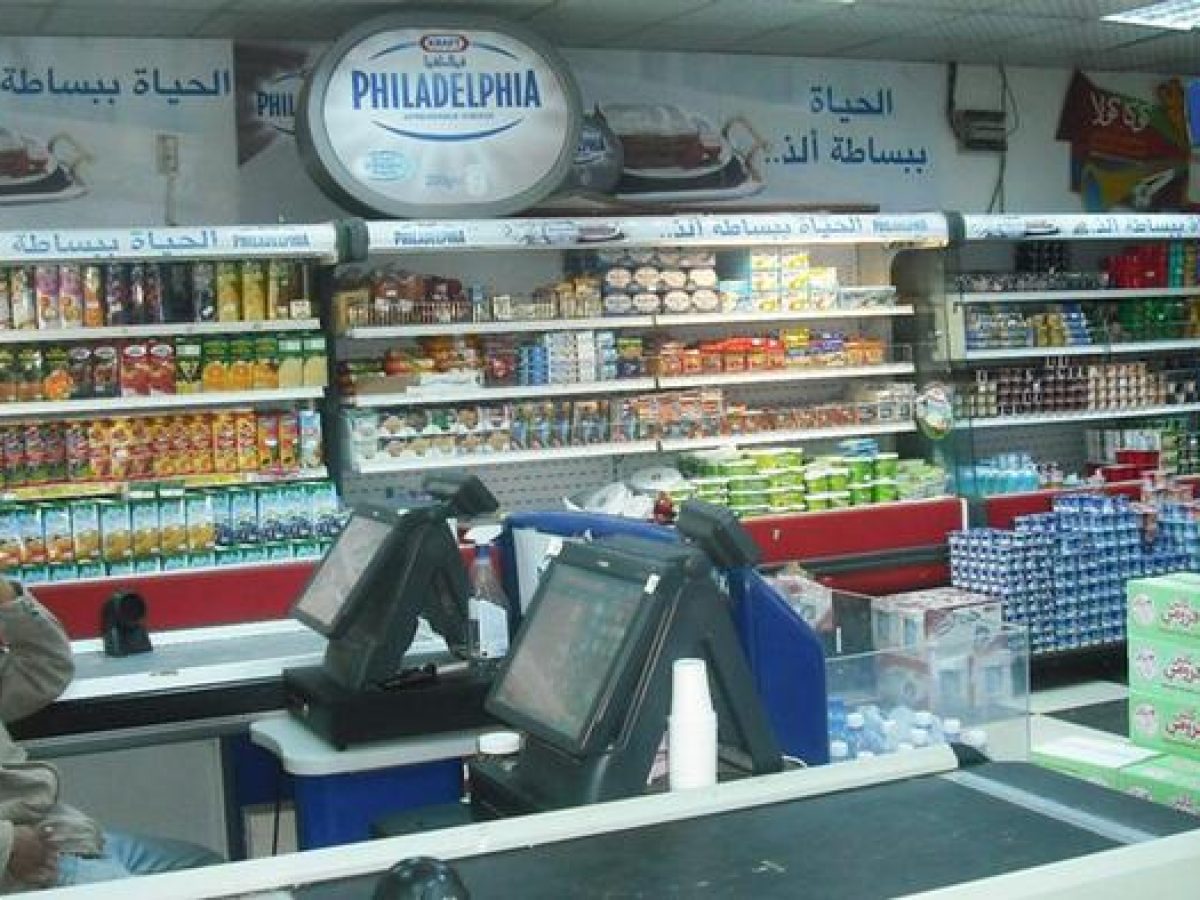 Food and pharmaceutical commodities prices in the Libyan markets have witnessed an increase of 10-13% during June.

International Monetary Fund predicted inflation rates to rise to 15.4% this year, noting that the price hike coincides with delay in the approval of the draft 2021 budget by the House of Representatives due to differences over its provisions.

Youssef Al-Azaby from Mazaya Market said the prices of commodities, especially the basic ones, such as edible oil, tomato paste, tea, sugar and other commodities, have risen, although employees’ incomes are still stable.

Abdullah Al-Zarrouk, a citizen living in Sabha city, said that the prices of food commodities are high in the southern regions, due to the cost of transportation and the scarcity of gasoline at the stations.

Juma Al-Tarhouni, another citizen confirmed that the prices of medicines are expensive and every pharmacy offers a different price than other.

For his part, the owner of an import and export company, Muhammad Eshteiwi, explained that the reason for the rise in prices is due to the high cost of transportation and insurance due to the drop in the exchange rate of the dinar, in addition to speculation in the market.

Economic analyst Amr Farkash said that inflation indicators are on the rise, explaining that the reason is due to the absence of monetary policies that must be followed to curb the rise in inflation, which directly affects the purchasing power of citizens.

He expected that the dinar exchange rate would not improve during the current year in the absence of the monetary tools necessary to achieve the improvement.

Economic researcher Aisha Al-Koshi from the University of the Western Mountains suggested that the reasons for the rise in prices are multiple, but they all revolve around the new exchange rate, monopoly and increased demand.

Speculation and fears of commodity interruption also played an important role in this rise, as she put it, amid weak control over prices in local markets.

The Libyan Joint Market Monitoring Initiative (JMMI) revealed that the cost of the minimum expenditure food basket, which would meet the basic needs of the family throughout Libya, increased by 12.3% from levels before the outbreak of the pandemic in March 2020. At the time, the prices of various medicines and vitamins jumped to more than 40%.

On the third of last January, the Central Bank of Libya adjusted the price of the dinar against foreign currencies, and it became 4.46 dinars to the US dollar, instead of 1.4 dinars.