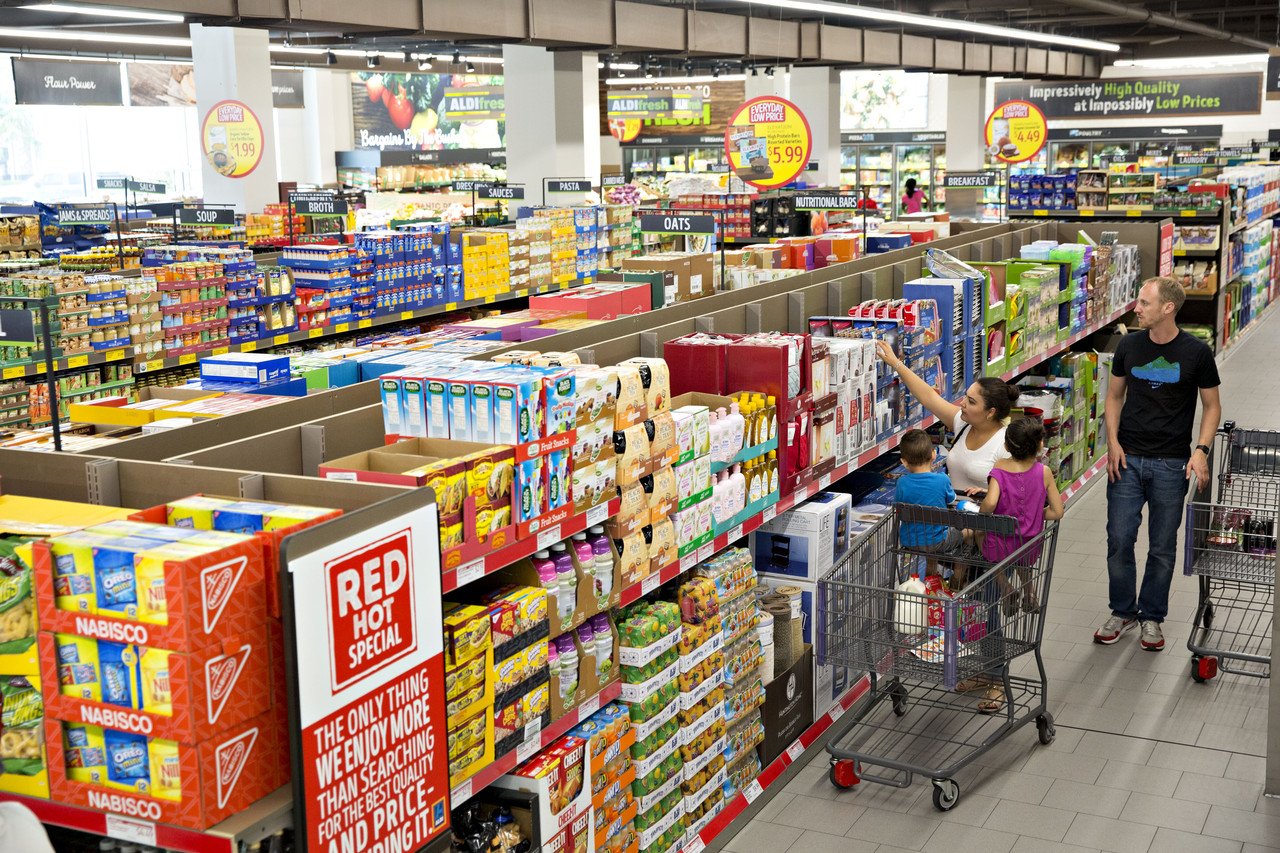 London, (Business News Report)|| Global food prices fell during the month of May, for the second month in a row, the Food and Agriculture Organization of the United Nations (FAO) stated.

The FAO said that despite the decline in the food price index, the cost of grain and meat rose.

The Food and Agriculture Organization (FAO) food price index, which includes the most traded food commodities globally, averaged 157.4 points last month, compared to 158.3 in April. The April figure was previously set at 158.5 points.

Although down month-on-month, the May index was 22.8% higher than a year earlier, driven in part by concerns about the impact of the Russo-Ukrainian war.

In separate estimates of cereal supply and demand, the FAO said it expects global cereal production in the 2022-2023 season to decline for the first time in four years, down by 16 million tons from a record level in 2021 of 2.784 billion tons, according to Reuters.

The FAO said wheat prices increased due to India’s announcement of an export ban, as well as lower expectations for production from Ukraine.

In a related context, wheat and corn prices fell in the Chicago Board of Directors for the second consecutive session, supported by advanced talks to open Ukrainian ports.

Wheat prices fell to their lowest level in two months, while rains in the United States across the plains added to the pressure on prices.

Corn followed the trail of wheat, dropping its prices to a nine-week low.

Soybean prices stabilized, supported by expectations of expanding the materials used in biofuel production in the United States to include it.

The Chicago Board of Trade’s most active wheat contract fell about 47 cents to $10.41 a bushel at the close, after hitting its lowest level since April 8.

In this article:Featured, Food prices 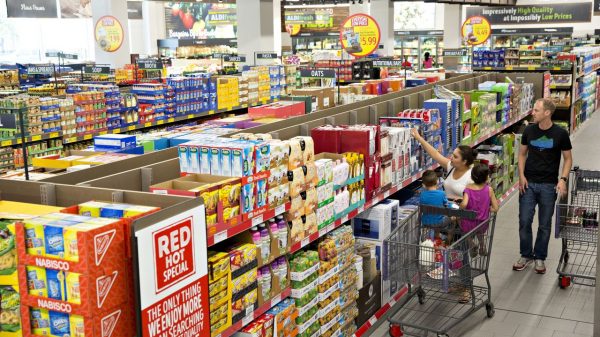 Food prices 30% above their annual average despite April decline

Rome, (Business News Report)|| Food prices are still 30% higher than their annual general average, although they fell last April from record levels in...