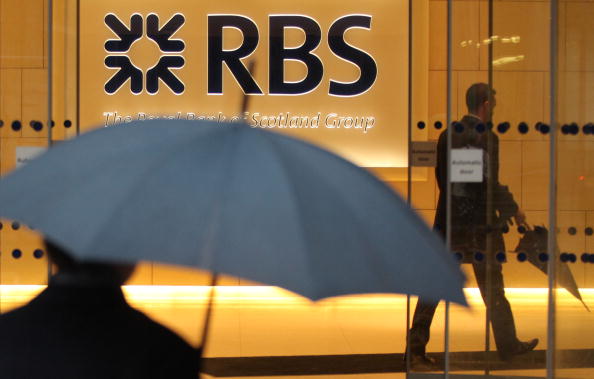 Five fintech firms have been awarded a combined £25m from an RBS competition fund designed to boost business banking competition.

Codat, Fluidly, Form3, Funding Options and Swoop Finance were all given £5m in Pool D of the £775m fund, where the focus shifted to the commercialisation of fintech.

The capability and innovation fund was a condition of the governments £45bn bailout of RBS during the financial crisis.

The first round of the fund saw challenger bank trio Metro Bank, Starling Bank and ClearBank given a combined £280m earlier this year.

In Pool B, The Co-operative Bank, Nationwide and Investec were granted a total of £80m to modernise existing business account offerings.

Pool D, which has been awarded ahead of Pool C, has been designed to push fintech relevant to small and medium sized businesses.