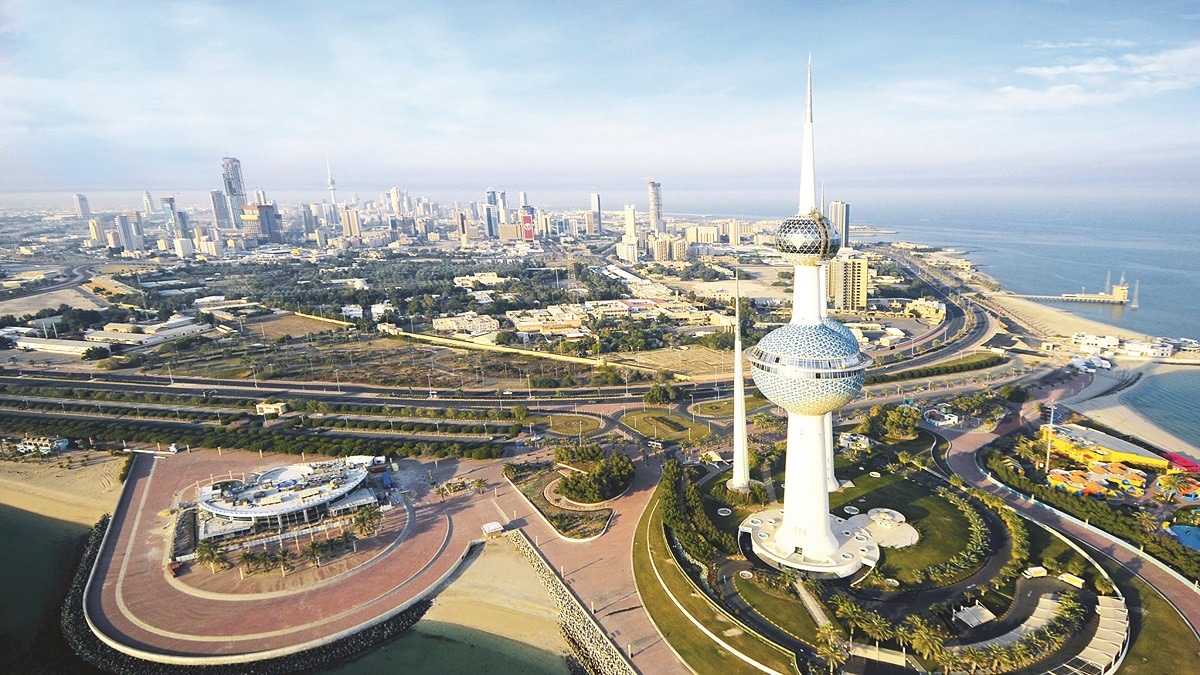 Kuwait is pinning hopes that the fiscal deficit will decrease for the current fiscal year, in light of the continuous rise in oil prices.

Oil prices reached the threshold of $85 a barrel, in light of expectations that they will continue to rise until the end of this year.

It should be noted that since last April, oil prices have risen by more than 30%.

According to Kuwaiti newspaper Al-Anbaa, it is expected that oil revenues in the general budget will rise based on actual prices.

Al-Anbaa pointed out that the current price of a barrel of Kuwaiti oil amounted to about $84, and it is expected to remain at the level of $80 a barrel until the end of the 2022/2021 fiscal year.

Achieving balance in the general budget for the next fiscal year requires an average price of $119 per barrel of oil from November 2021 to the end of March 2022. However, this level is highly unlikely.

Meanwhile, Kuwait’s budget is witnessing a recovery not only due to the rise in oil prices, but also to the improvement of public financial conditions and the recovery of economic production thanks to the easing of measures to combat the Coronavirus, and the return of life to normal.

Also, the big jump in oil prices brought a number of gains for the budget, most notably providing the necessary liquidity for salaries and subsidies, paying a number of deferred obligations and financial claims to government agencies to complete their capital, building a financial reserve, and completing development projects.