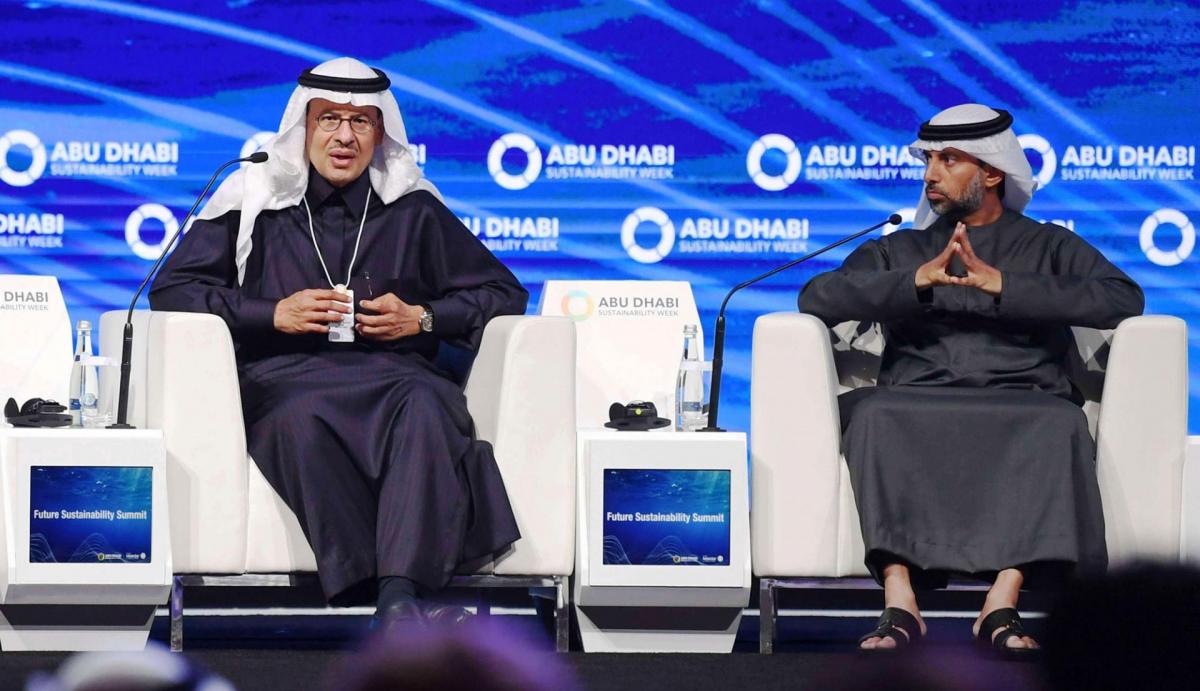 UAE’s determination in its position regarding increasing production and non-compliance with OPEC+ decisions is confusing its political and diplomatic relations with Saudi Arabia, the Financial Times said.

The British newspaper stated that the UAE has intentions to leave OPEC, which may affect the markets and threatens Saudi plans to control the markets.

UAE’s plans to diversify its economy make it natural and easy to leave the organization, the newspaper said.

“In the past few days, however, cracks in this unity have become apparent as the interests of Riyadh and Abu Dhabi diverge again on issues ranging from oil production, Yemen, normalisation with Israel, and the way to handle the pandemic,” the Financial Times said.

“While the UAE has accepted a Saudi-led effort to end the trade and travel embargo on Qatar, Abu Dhabi has been alarmed at the speed of the reconciliation with Doha. Similarly, the UAE’s embrace of Israel in the wake of normalising relations last year has raised eyebrows in Saudi Arabia,” the newspaper added.

“The heightened competition within the Gulf states is across a number of economic policy issues,” said Karen Young, a senior fellow at the Middle East Institute, to the Financial Times.

“Saudi Arabia has clearly upped the pressure, while the UAE is pushing to secure its own profit goals in this tight market. These energy giants are preparing for the next ten years of export revenue to sustain their political economies,” she said.

These energy giants are preparing for the next 10 years of export earnings to maintain their political economies.

“A deterioration in Saudi-Emirati relations has combined with the UAE’s determination to expand production capacity to support oil diversification plans. The power struggle between Opec members now threatens the cartel’s ability to unify in the longer term and deliver stability to oil prices,” the newspaper said.

“Saudi Arabia’s threat to cut off multinationals from lucrative government contracts if they do not relocate their headquarters to Riyadh has been perceived as an implicit attack on Dubai, the UAE’s commercial hub where most are based,” the newspaper said.

The UAE opposes a Russian-Saudi proposal to gradually raise production, which puts question marks about this rejection in light of the market’s need for oil, especially with its high prices and approaching $80 per barrel.

OPEC+ proposal provides for a monthly increase, from August until the end of 2021, at a rate of 400,000 barrels per day each month.

The proposal also provides for the extension of production restrictions in force since April 2020 until the end of 2022 instead of the end of next April as stipulated in the original agreement.