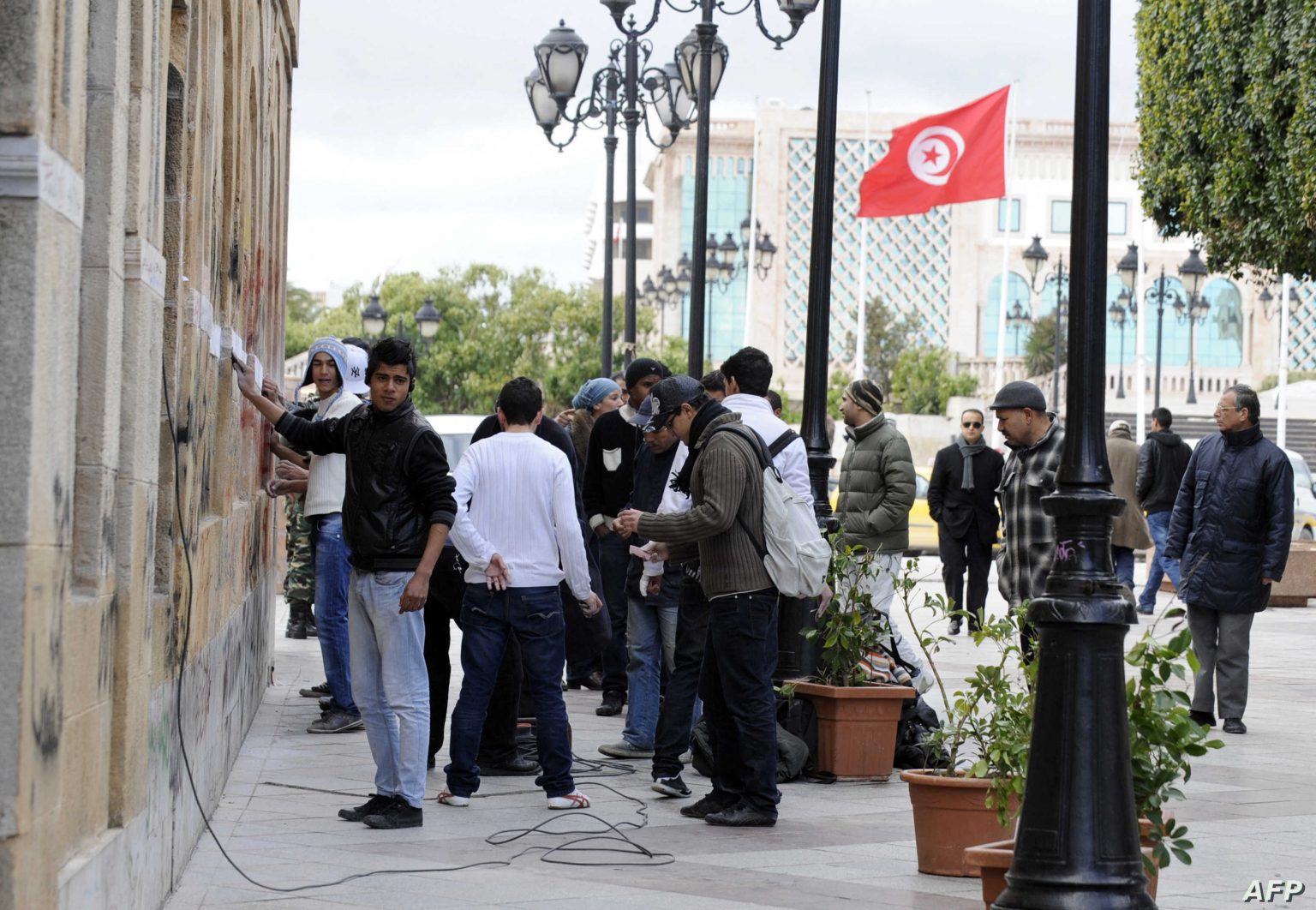 Financial pressures are increasing on Tunisia, as it has to pay dues amounting to $450 million this year.

Tunisia is suffering from economic difficulties, which has increased financial pressure on it that will push it to borrow from the local market, according to estimates.

According to Tunisian financial data, the maturities until the end of the year, including two installments of foreign debt in the month of September, amount to $300 million dollars.

The state repaid debts of more than one billion dollars last July, which contributed to the decline in foreign exchange reserves.

In light of the pressure of outstanding loan installments, the state is resorting extensively to the Central Bank, which is making efforts to save the country from financial default by offering direct funds to pay off debts.

Financial expert Khaled Al-Nouri believes that the government will continue to resort to the Central Bank in order to pay the remaining debt installments for the current year, noting that internal borrowing is still able to play an important role in mobilizing resources for the benefit of the budget.

However, the Central Bank is afraid that the government will continue to “implicate” it in pumping liquidity to it, in one way or another, to pay the incoming loan installments in foreign currency directly from savings. This will cause the central bank to lose its “independence.”

Tunisia’s budget for 2021 expects that borrowing needs will reach $7.2 billion, of which about $5 billion are external loans.

However, the political events that the country is going through postponed Tunisia’s negotiations with IMF to sign a new financial agreement worth $4 billion that the dismissed government of Hisham Al-Mashishi had started discussing with the fund’s experts.

Tunisia was also unable to borrow from international financial institutions due to the postponement of the agreement with the IMF as well.

The decision of President Kais Saied, last Tuesday night, to extend the exceptional measures he took on July 25 “until further notice” increases the uncertainty of the economic landscape in the country that suffers great financial difficulties.

Saeed did not present any road map to save the country economically, while warnings from international financial institutions of a financial deterioration escalated.

Fitch, the global credit rating agency, warned against downgrading Tunisia again after the recent downgrade of its sovereign rating to “B-”. This means that there is a possibility non-payment of obligations and high risk.

Economist Mohamed Moncef El-Sharif does not rule out that Tunisia’s rating will be further downgraded in the coming period, especially in light of the obstacles to accessing international finance.

Al-Sharif stressed the need for there to be a political and economic road map to prevent the Tunisian sovereign rating from slipping towards more negative grades that further complicate the country’s financial situation.