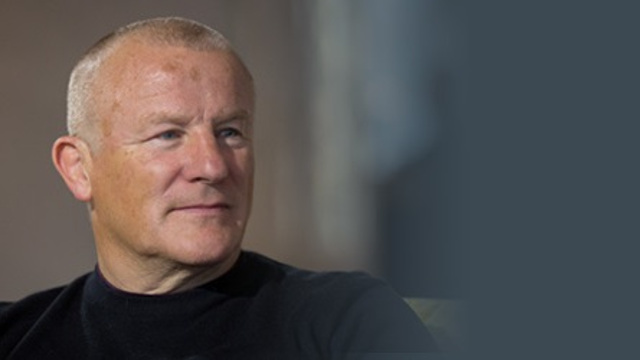 “We have opened an investigation but cannot comment any further,” Bailey said.

The letter also reveals the FCA has been concerned about the liquidity of the fund since February 2018.

The Equity Income fund was suspended on 3 June after Kent County Council tried to withdraw its £263m pension fund.

The FCA said it engaged with the funds manager Link Fund Solutions in February and March 2018 regarding breaches of the 10 per cent limit on unlisted securities within the fund.

It said it held monthly meetings with Link from April to December 2018 to monitor the deteriorating liquidity within the fund.

Between April 2018 and April 2019 the liquidity of the fund fell steeply as its was hit by outflows which amounted to £4.3bn from its May 2017 peak.

During May, net outflows averaged one per cent of net asset value (NAV) per week.

However, the redemption requests on 31 May and 3 June amounted to £296m, representing 8.2 per cent of NAV.

Link decided to suspend the fund at this point as it would not be able to meet the requests.

The FCA said its preliminary inquiries found that unlisted securities within the fund hit 20 per cent of NAV in February 2019, prior to the listing of some of those securities on The International Stock Exchange (Tise) in Guernsey.

To maintain the level below 10 per cent, the FCA said the fund made use of EU rules that allowed a security to be excluded from the 10 per cent limit if its issuer planned to list it on an exchange within 12 months.

A Woodford spokesperson said: “We can confirm we have been contacted by the FCA, regarding its investigation relating to the events that led to the suspension of the LF Woodford Equity Income Fund, and will be co-operating fully with its investigation.”

A spokesperson for LinkRead More