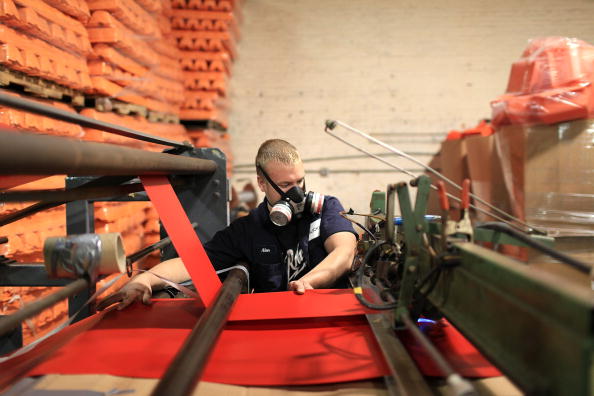 The US economy defied expectations and added 224,000 jobs in June, according to official figures, after adding just 75,000 in May.

The rise in the non-farm payroll was significantly higher than the 160,000 figure economists had predicted. But the unemployment rate ticked up 0.1 percentage points to 3.7 per cent, the official data showed.

The strong employment data comes as the US Federal Reserve gears up to cut interest rates this month. Before the figures were released, traders thought a cut in July was almost certain.

But Erik Norland, senior economist at CME Group, said the non-farm payroll report “creates a bit of a conundrum for the Fed”.

He said a growing jobs market “might reinforce the reluctance of certain [Federal Open Market Committee] members regarding a possible rate cut”.

Both the dollar and US bond yields, which move inversely to prices, have risen as the job data has made markets less certain about the Fed cutting rates. Higher interest rates cause more investment in dollar-denominated assets and bond buyers to demand higher returns.

The US economy has been giving mixed signals recently, but the Fed has pointed to the USs trade wars as one reason to ease interest rates.

Andrew Hunter, senior US economist at Capital Economics, said he still expected “the weakening economy to prompt the Fed to loosen policy [but] the first rate cut will probably be delayed until September”.