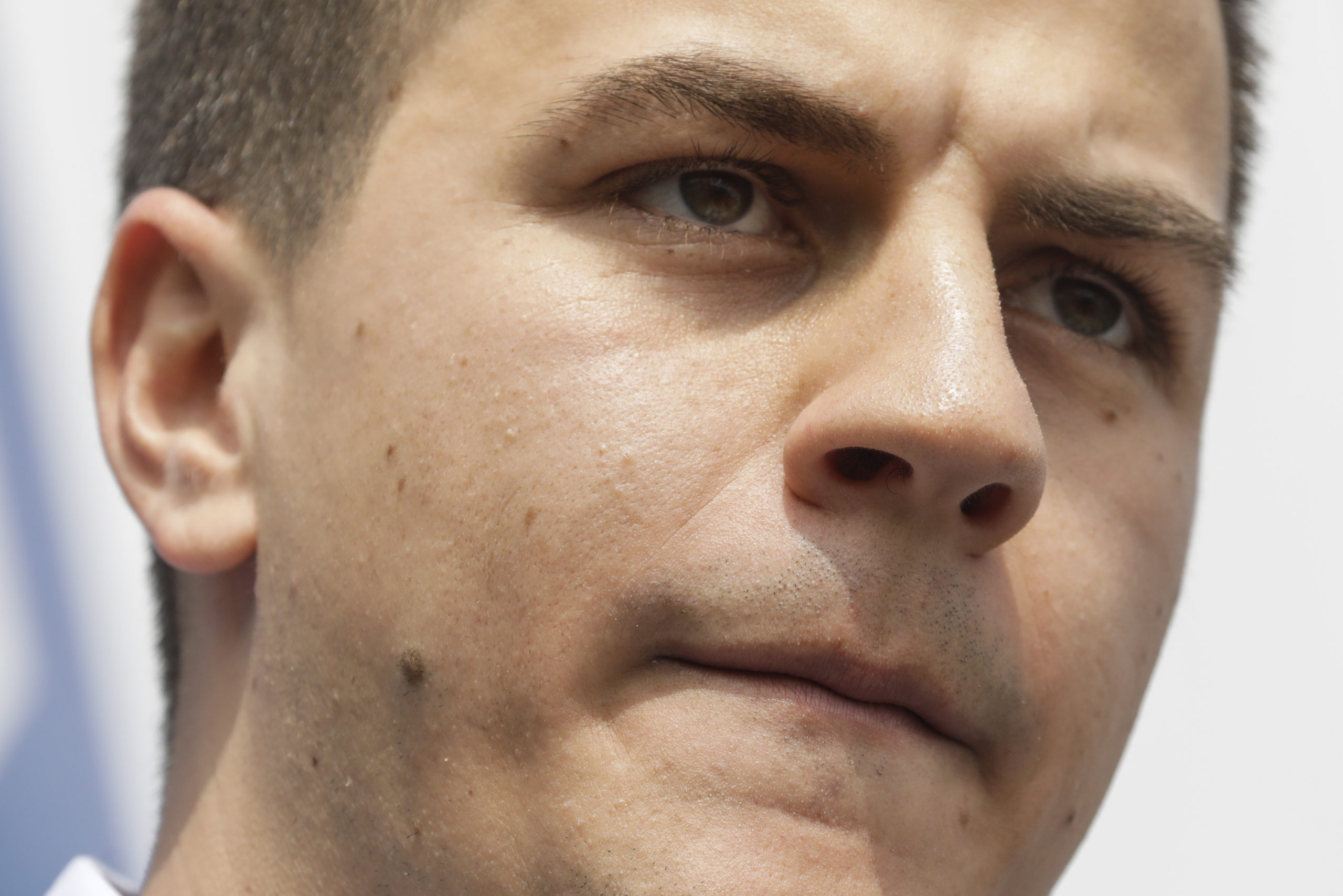 Twitter suspended the account of far-right Belgian student group Schild en Vrienden as part of a trawl of material that barred more than 50 accounts from its site.

In a statement to NBC News on Friday, Twitter said “the accounts in question were suspended for violating our policies in relation to violent extremism.” The decision followed the publication of a report this week identifying 67 accounts connected to the so-called Identitarian movement, a transatlantic group of white supremacists.

Belgian MP for the far-right Vlaams Belang, Dries Van Langenhove, used his personal Twitter account to slam the decision. “Today its Schild en Vrienden, tomorrow its the next [one], until everyone with a migration-critical opinion has been silenced,” he tweeted.

Van Langenhove founded the nationalist youth organization in 2017, according to De Morgen. The outlet reported that the group gained notoriety in Belgium after the VRT program Pano