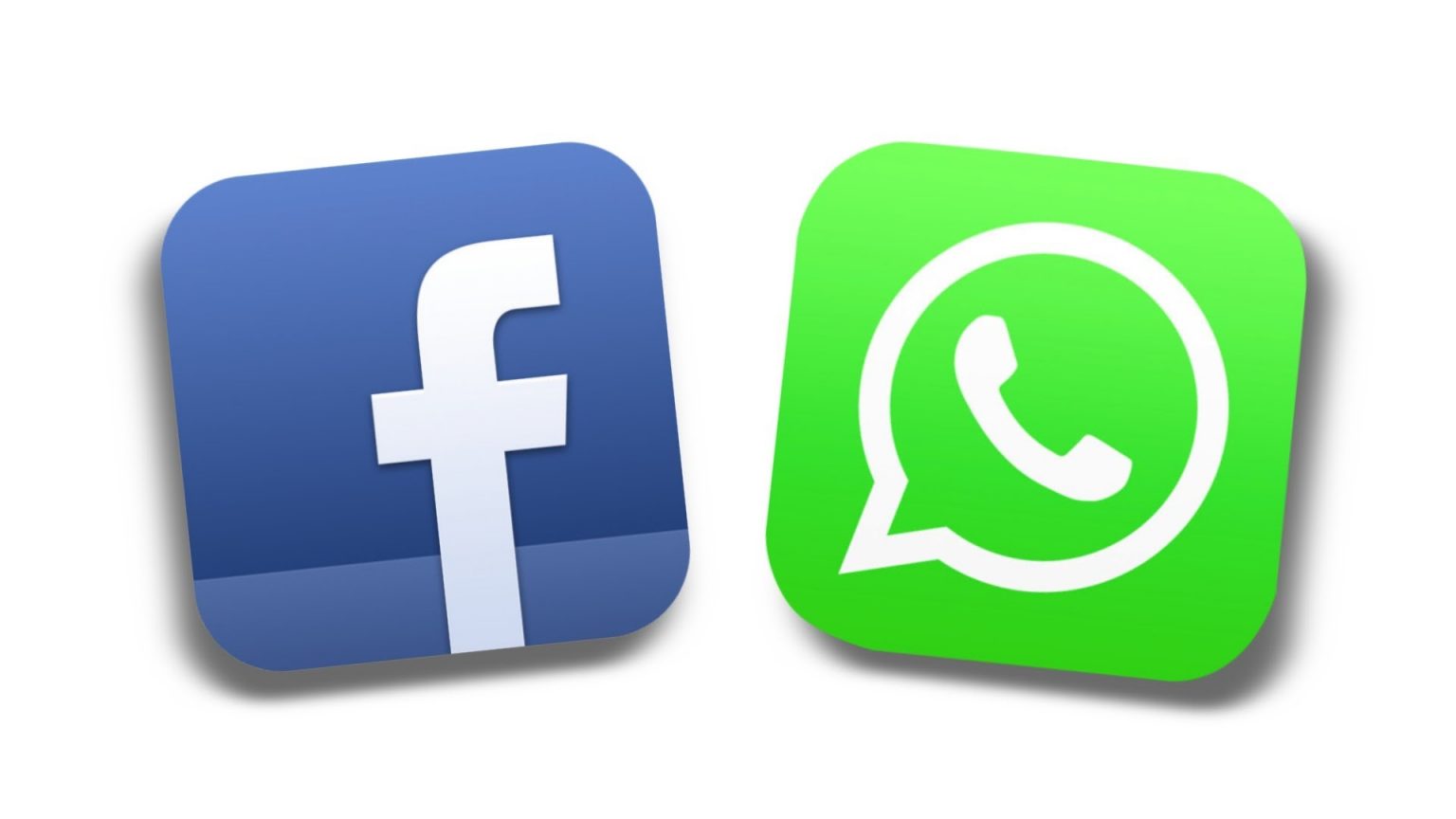 The Iraqi Ministry of Communications announced that it has held continuous talks with the global Facebook and WhatsApp applications company to open offices for them in the country.

He stressed that “the ministry is continuing those discussions with Facebook in the United States of America”.

Al-Mashhadani added, “It will take some time and all indications are good, and there will be regional offices for Facebook and WhatsApp in Iraq”.

He referred to promises that they will have offices in Iraq soon.

An official in the Iraqi Communications and Informatics Company confirmed, in previous statements, that opening official offices for the Facebook and WhatsApp or other applications in Iraq is a goal that the ministry works to achieve in coordination with the Media and Communications Commission for the purpose of reaching them.

Bassem Al-Asadi, Director General of the Communications and Informatics Company, explained that “this issue requires facilitations from the state and high-level coordination between the ministry and the authority, in addition to high coordination with the application bodies themselves for the purpose of persuading them to open offices in Iraq.”

According to the official, there is high coordination to set up a mechanism and instructions for how to use all applications, and to regulate their use, and sometimes there is a need for legal legislation in this regard without limiting the citizen’s freedom, but rather to regulate this issue so that the citizen is not exposed to electronic extortion or fraud.

The official noted that “the regulation of the work of these applications will not take the citizen’s freedom.”

Facebook seeks to compete with its neighbor in Silicon Valley in the field of privacy, especially since the social media giant needs to restore the confidence of civil society after a series of scandals of data leakage.