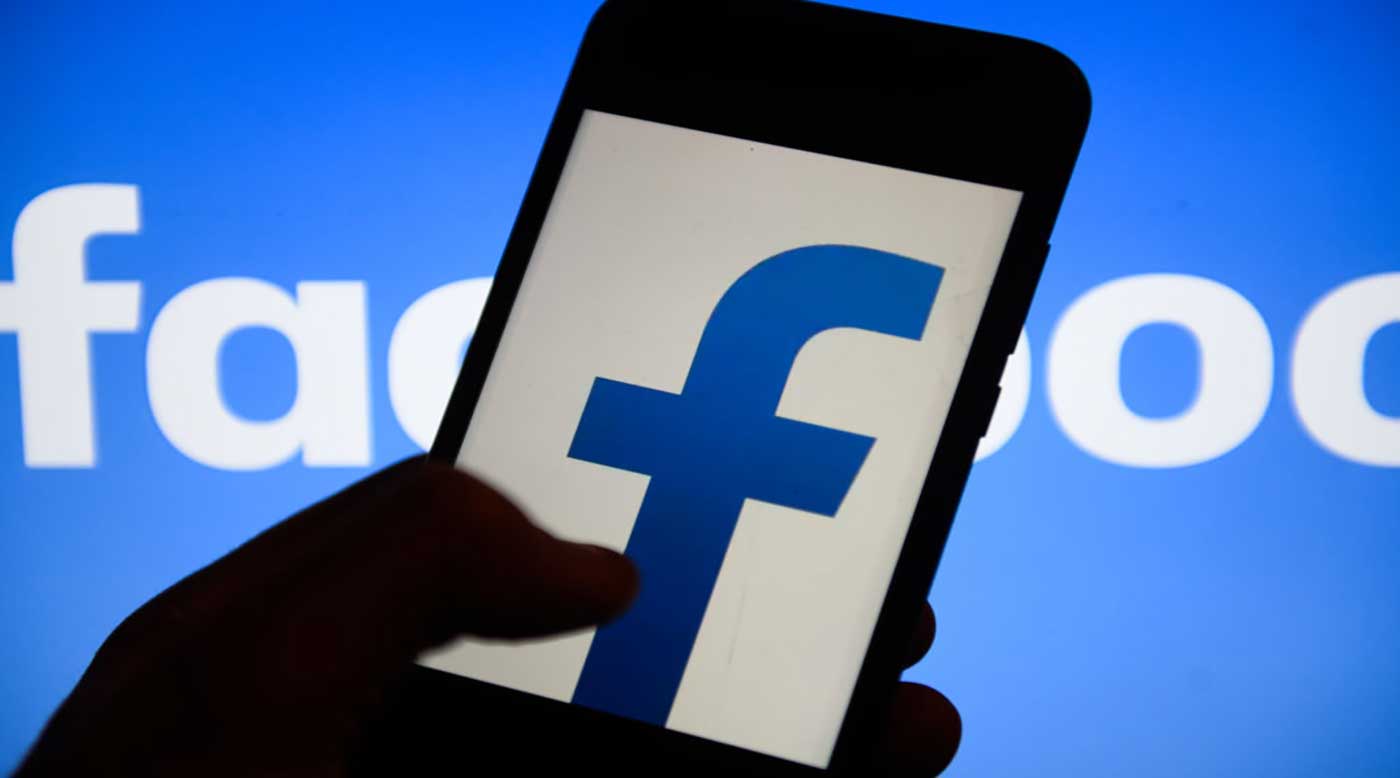 Facebook, the most popular of all social networks, maintained its leadership in the market in 2020.

Despite the presence of other competing applications, Facebook, the most popular of all social networks, maintained its leadership in the market in 2020.

Facebook company gained the title not only because Facebook had the highest visitor rates, but also because of its management of more than one of the most popular applications.

Facebook said it had 3.2 billion primary users combined per month.

At the same time, WhatsApp registered two billion users, while Messenger reported more than one billion and 300 thousand users.

Instagram recorded more than one billion and 100 thousand users.

Both The USA and China have apps among the most popular social platforms in 2020, in addition to the Russian platform VK and the Japanese Line.

The Chinese WeChat ranked fourth with one billion and 200 thousand active users.

TikTok ranked seventh with nearly 700 million users, followed by other Chinese applications such as QQ.

Then comes Douyin – the mother version of TikTok – which has gained popularity in certain regions due to its attractive popular content.

Giant social networks are available in many languages. This enables users to communicate with friends or strangers without any geographical, political or economic boundaries.

Estimates say that these numbers will grow due to the increasing use of mobile devices and social networks in new markets.

Big Tech Has Done Well With Or Without Economic Stimulus: Albion