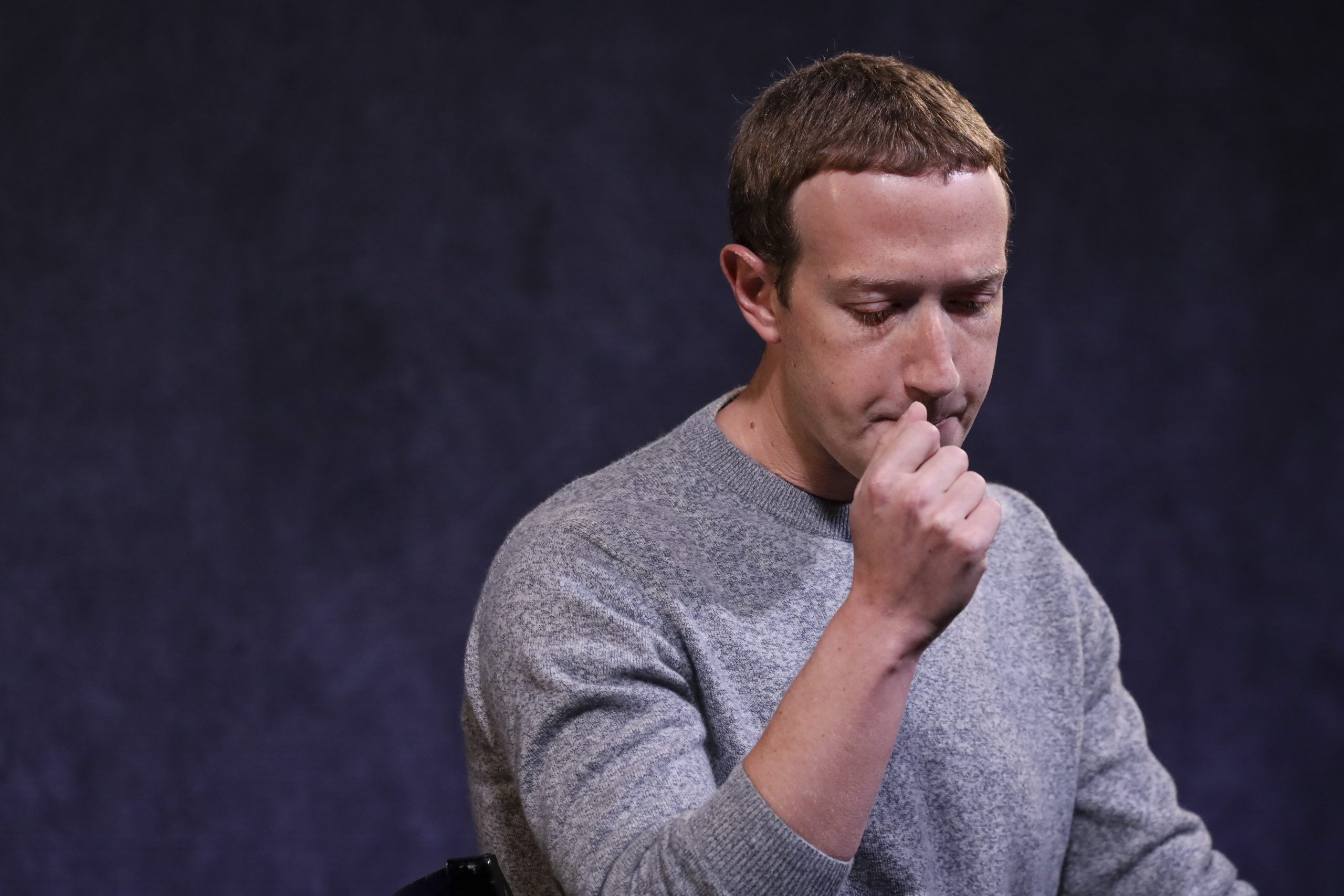 Facebooks Mark Zuckerberg said the social media platform will start adding labels to content that violates the sites rules but is considered “newsworthy” after coming under pressure from an ad boycott campaign.

In a post late on Friday, the companys CEO said this would also apply to content from politicians — following the lead of Twitter, which has added labels to some of U.S. President Donald Trumps tweets.

The platform will also start labelling posts and advertisements about voting with links to accurate information ahead of the U.S. election this year, and ban “a wider category of hateful content in ads.”

Facebook has increasingly come under fire from lawmakers, civil rights activists and even its own employees for taking a lax approach to inflammatory content, including posts from Trump.