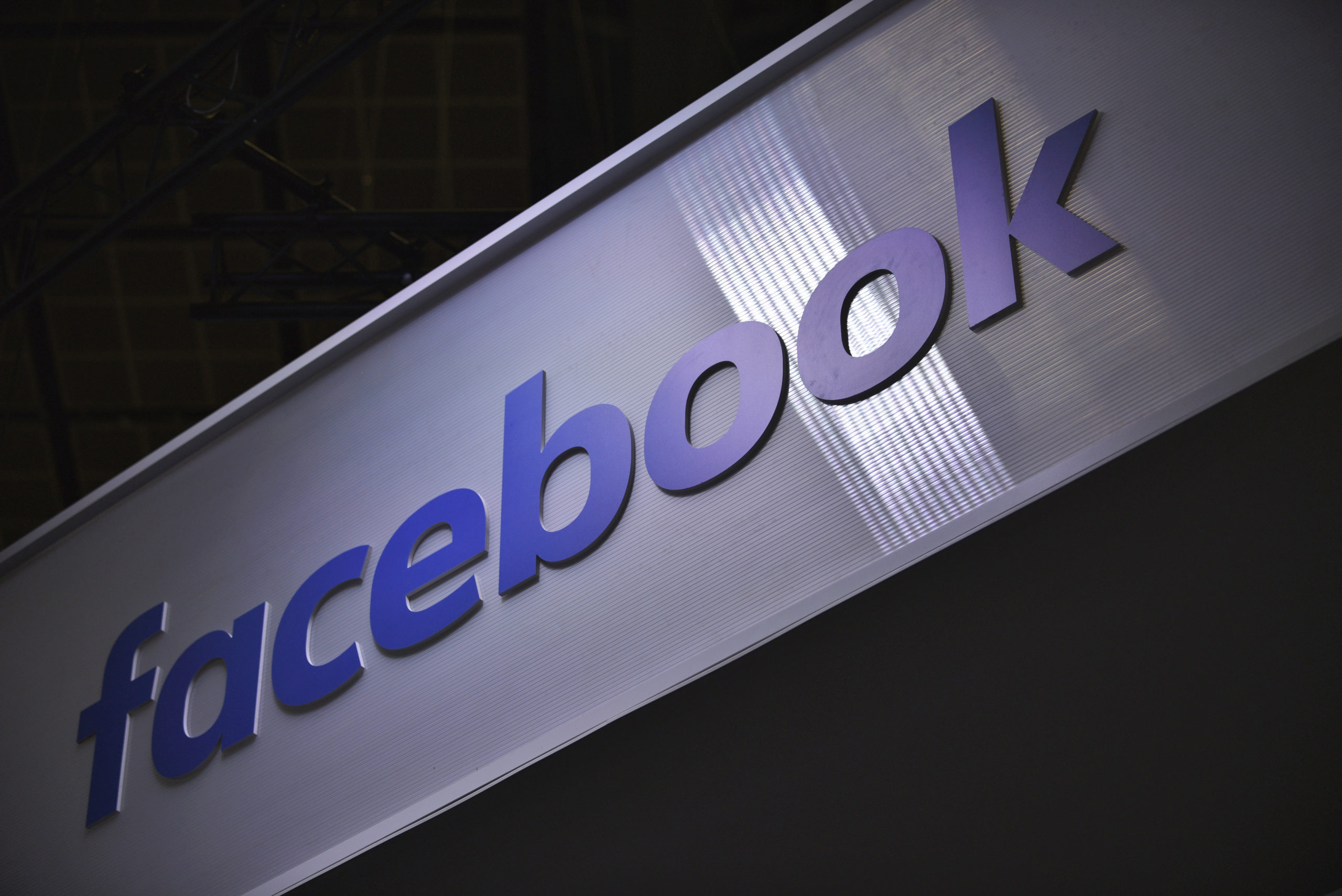 SYDNEY — Facebook has threatened to entirely block Australians from sharing any local and international news on its platforms if Canberras proposal to force it to share revenue with local media companies enters into law.

“We are left with a choice of either removing news entirely or accepting a system that lets publishers charge us for as much content as they want at a price with no clear limits,” Facebooks Managing Director for Australia and New Zealand Will Easton said in an emailed statement Tuesday.

Under Australias proposed mandatory news media bargaining code, among other measures, Facebook and Google would be forced to pay eligible media companies for their news content to address a perceived bargaining power imbalance. In response, the tech giants accuse Canberra of overreach.

Blocking Australians from sharing news on Facebook and Instagram “is not our first choice — it is our last,” Easton said. “We share the Australian Governments goal of supporting struggling news organisations … But its solution is counterproductive to that goal.” Facebook also published a document setting out five reasons it opposes the law.

Australian Competition and Consumer Commission chief Rod Sims called Facebooks threat “ill-timed and misconceived.” He said in an email: “As the ACCC and the Government work to finalise the draft legislation, we hope all Read More – Source