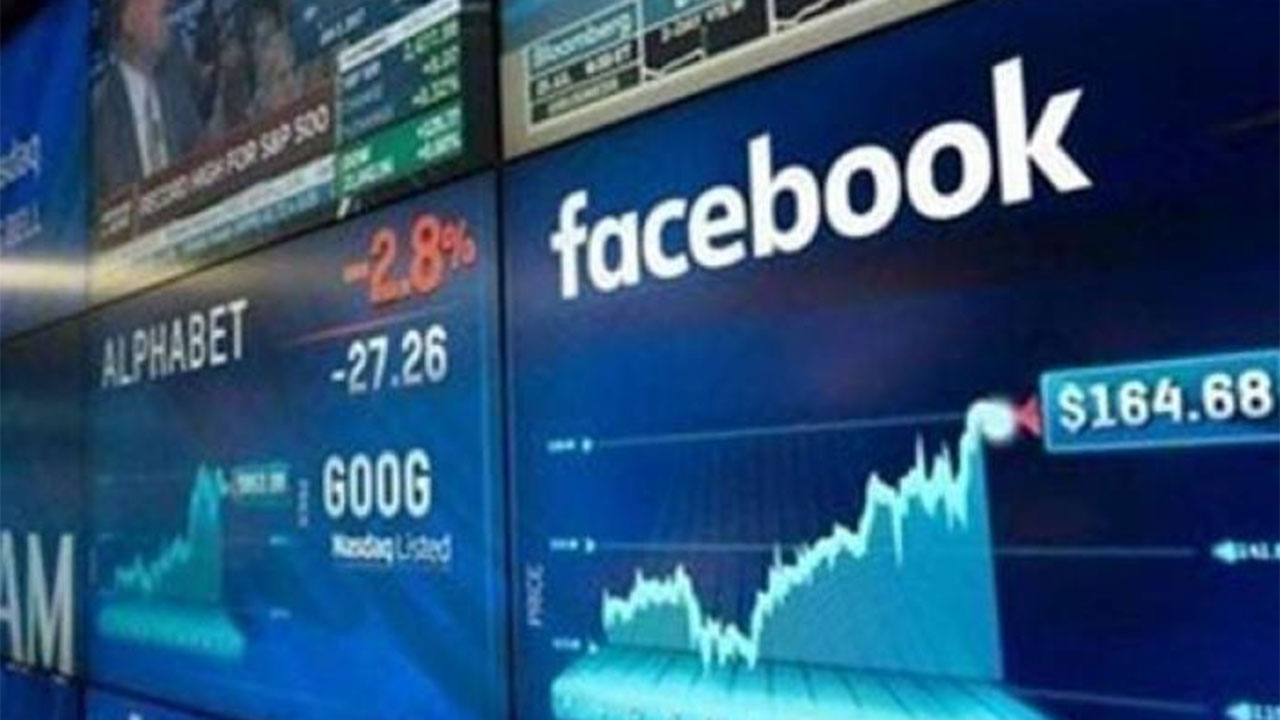 Facebook stock recovered on Wednesday morning, after the major crash that hit it on Monday evening, due to the interruption of services besides the Instagram and WhatsApp applications.

The stock rose, recording $332.96, compared to $322.4 in Tuesday morning’s trading. In conjunction with the failure, Facebook’s stock fell 5.5% within moments.

On Monday, Facebook services stopped working for about seven hours, in the longest malfunction experienced by all these platforms since the founding of Facebook in 2004.

The share price was recorded at the beginning of trading on Monday, about $344, before $falling to 322.4, amid expectations that the stock will return to its normal value, by the end of trading next week.

The share price recorded in Monday’s trading (the day of the digital stroke) for the four famous platforms is the lowest since trading at the end of last May, while the stock recorded in early September the highest price in its history, at $384.

last Monday, the Facebook company’s stock fell by about 5%, as the company’s capital value fell to about $920 billion, after it reached $976 billion at the close of last week.

While at the close of yesterday’s session, Facebook’s market value amounted to about 938.76 billion US dollars.

Facebook founder Mark Zuckerberg’s personal wealth fell $7 billion after the famous platform crashed, which led to his decline slightly on the list of the world’s richest people, after a former production manager reported violations to Facebook and after some of the company’s applications and products were disrupted.

The reason for the collapse

In a related context, Facebook stated that the collapse of its global system of social media platforms is due to routine maintenance of the company’s network linking its data centers.

In a blog post published on Tuesday evening, the company explained that its engineers issued an order to inadvertently cancel all connections in its network, “which effectively disconnected Facebook’s data centers globally.”

The company also noted that this caused employees to lose access to internal tools, including those used by its programmers, to correct such problems.

She added, “The software audit tool malfunctioned and failed to stop the matter, causing the service to be interrupted.”