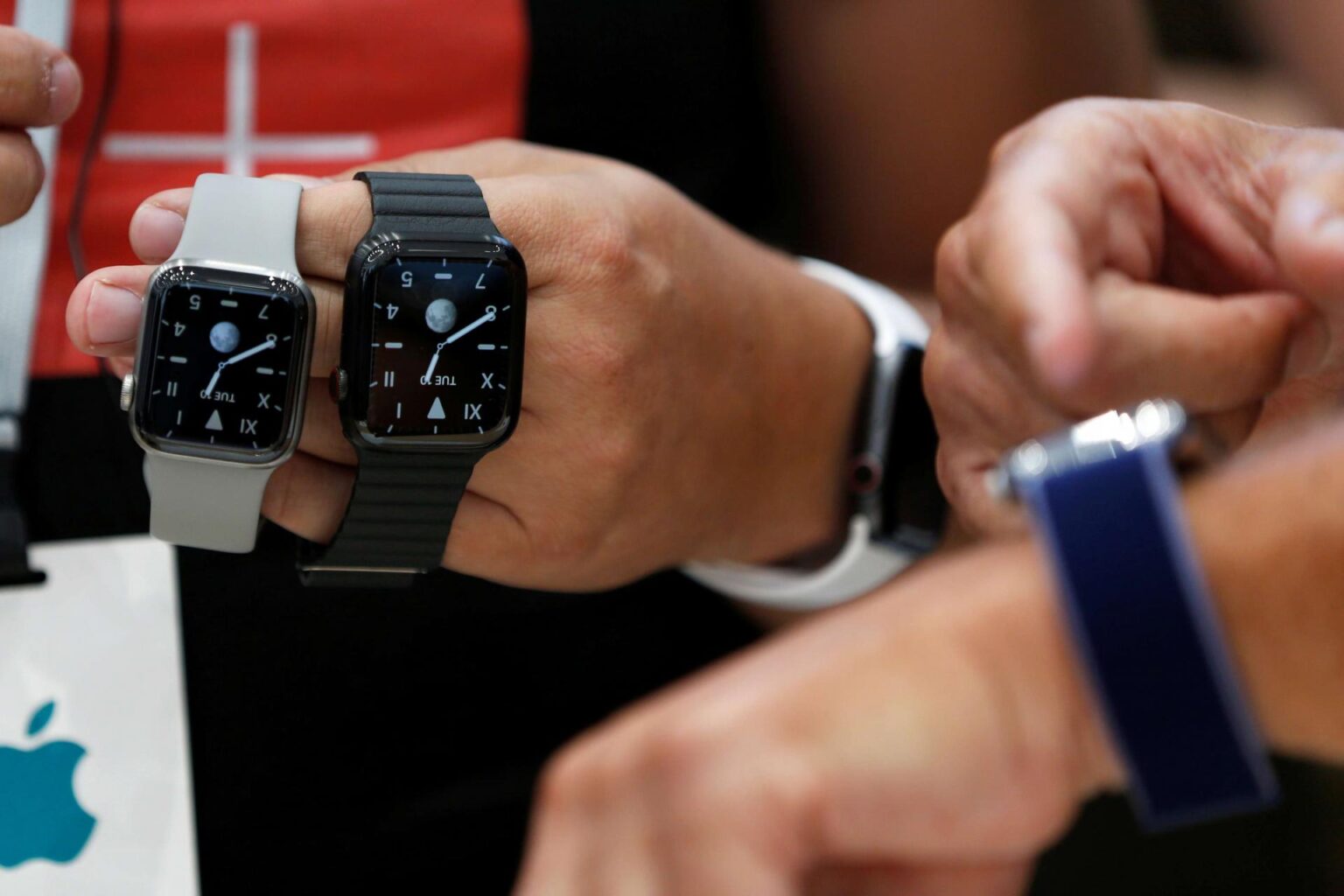 Facebook is working to develop a smart watch that enables users to send messages, and has health and sports features.

The Information tech site said Facebook intends to start selling the new smart watch during 2022. The company, thus, will enter a field that is currently controlled by Apple and Huawei.

The upcoming Facebook smart watch features the ability to connect to cellular networks. This allows its users to send messages and connect to health and fitness services or devices.

Facebook has been producing several devices in recent years. The company has worked on launching its own products, including the virtual reality device Oculus and the video chatting device Portal.

CEO Mark Zuckerberg said earlier his company increasingly sees Apple “as one of our biggest competitors.”

At the same time, Apple is preparing to change the privacy settings on its operating system.the move is said to preserve users privacy, and to provide more transparency about the data collected by iOS applications.

Apple pointed out that the changes will include all applications. This includes apps developed by third-party companies, or Apple-owned apps.

According to the financial data for the first quarter of the fiscal year 2020, Apple ranked first in smart watch market. Came the second the Chinese company Huawei, and in the third place the Korean Samsung.

At the end of the first quarter of 2020, Huawei unveiled the GT 2 Watch, a new smart watch formalized during HUAWEI P40 and P40 PRO launch.

China is the largest selling region for smart watches with a share of 30.2%. North America comes the second with 29.9%, and then comes Europe.