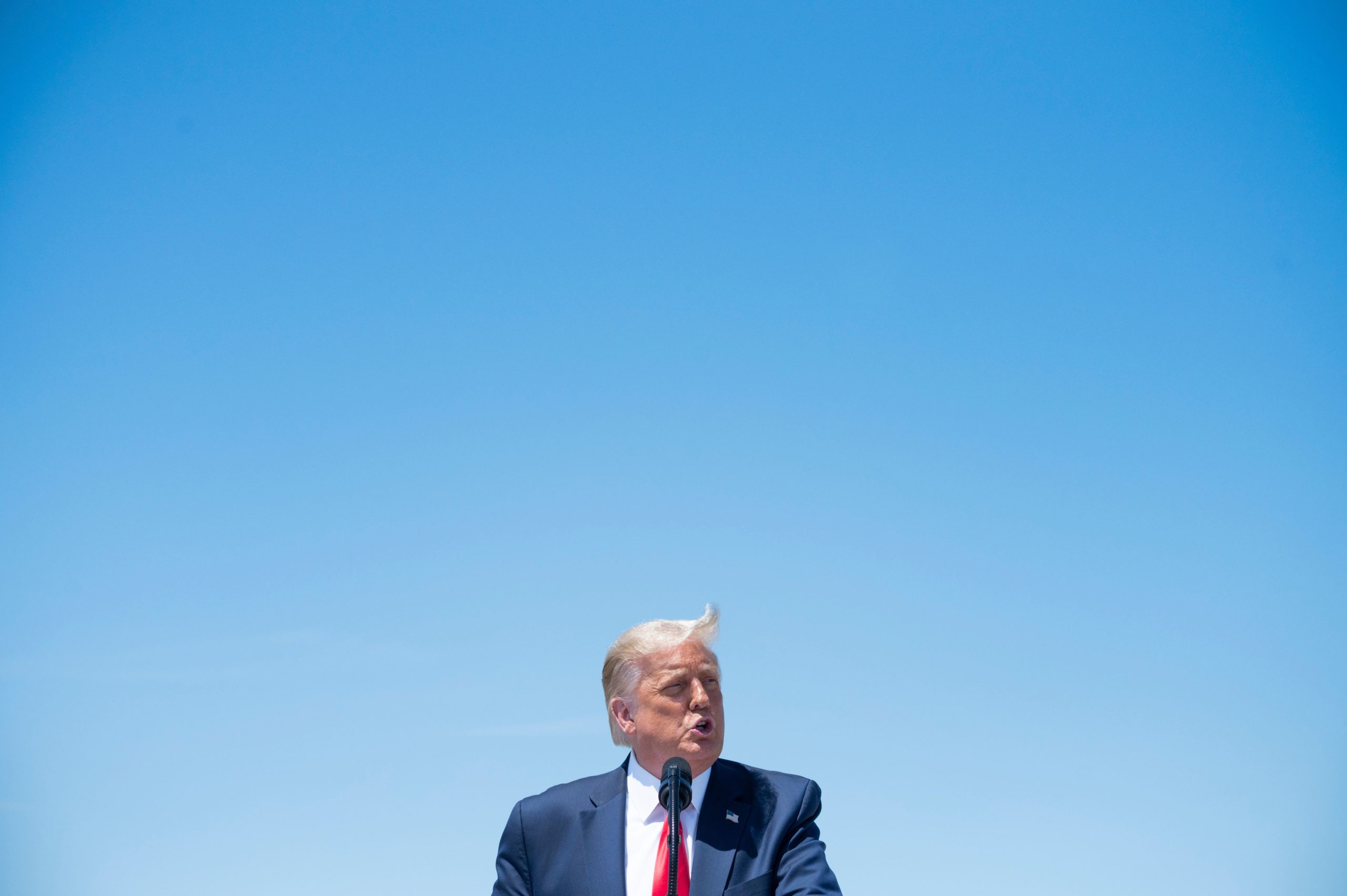 A number of Romanian Facebook pages and Instagram accounts pretending to be American in a bid to influence the U.S. election have been removed, the company said Thursday.

“The people behind this network used fake accounts — some of which had already been detected and disabled by our automated systems — to pose as Americans, amplify and comment on their own content, and manage Pages including some posing as President Trump fan Pages,” Facebook said in its monthly report on “inauthentic behavior.”