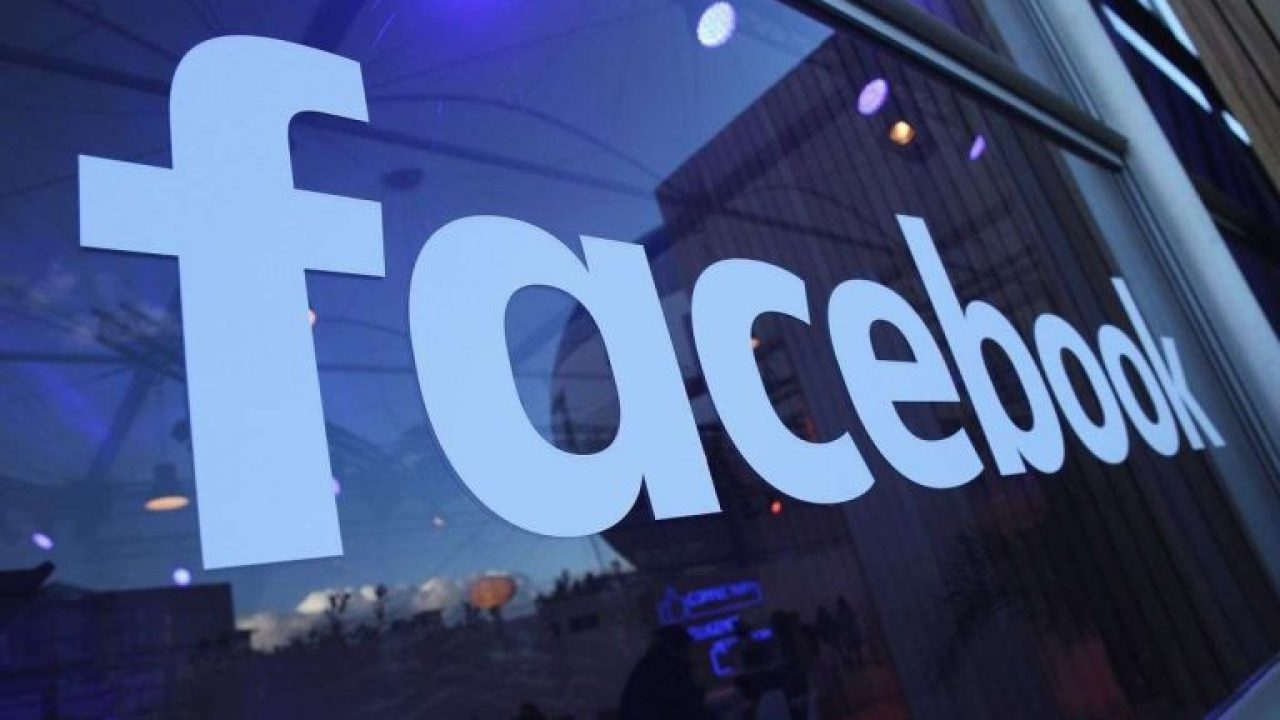 The company said it is launching the short video feature in more than 150 countries, in a move to expand the range of content it describes as its fastest growing.

Meta says that video now accounts for half the time people spend on Facebook, and content creators can make more money by expressing new ways through the Reels feature.

Meanwhile, Meta explained that it is expanding its creator rewards program to more countries, and has been testing ads below the site using creator banners and posters to earn ad revenue.

It also mentioned that full-screen ads between Reels videos will be coming soon.

Meta also said it will roll out updates for users to create and see Reels in new places, such as the Stories feature, the Watch tab on the site and at the top of updates notifications.

Meta said during its latest earnings announcement that it had been hit hard by Apple’s changes to the privacy policy in its operating system, which made it difficult for brands to target and measure their ads on Facebook and Instagram.

The 18-year-old social media giant also warned last month that it expects revenue growth to slow in the next quarter due to more competition for users’ time and a shift in sharing toward features like Reels, which generate lower revenue.

Thus, the social network is following in the footsteps of platforms OnlyFans, Substack and Patreon, which launched the same feature first.