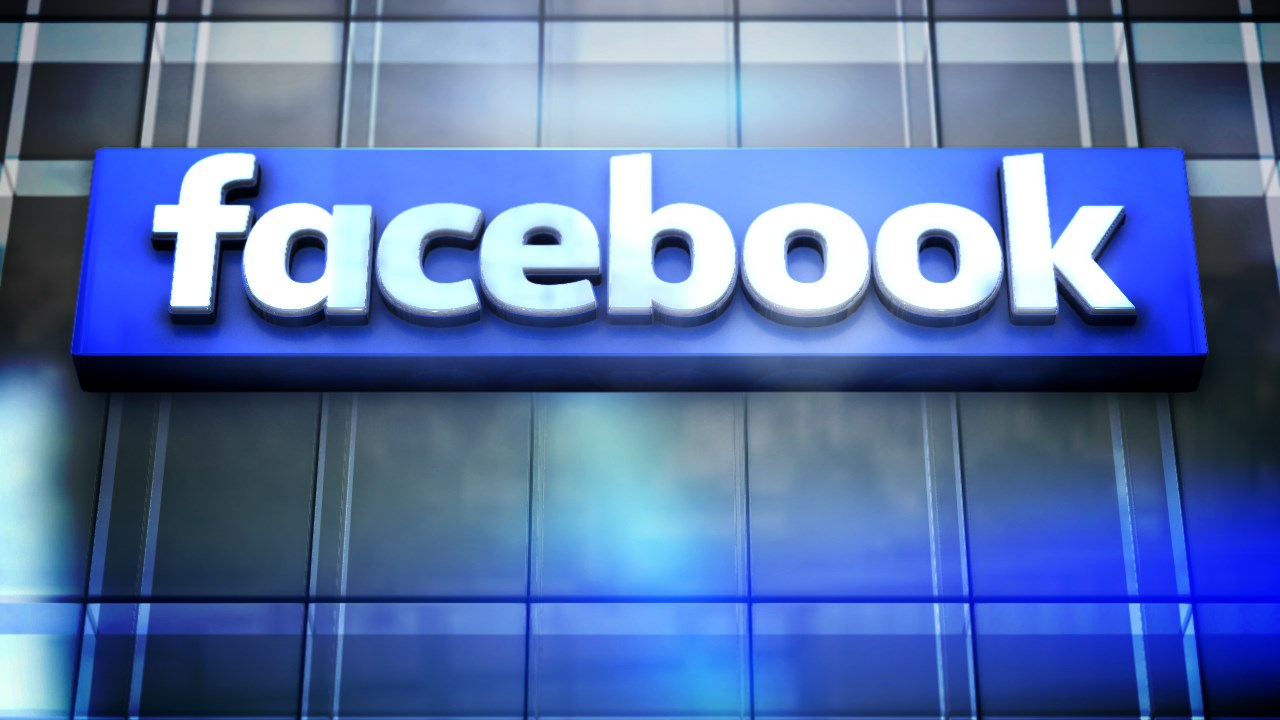 Facebook’s stock jumped 3.22%, after Mark Zuckerberg, CEO of the company that owns WhatsApp and Instagram, announced that it had changed its name to Meta during the annual conference.

After Zuckerberg announced the new name of the company, the value of the stock became $322.26.

The new name is the most specific indication yet of the company’s intent to share its future on a new computing platform – the metaverse, an idea born in the imagination of science fiction novelists.

Facebook said its stock will start trading under a new index, MVRS, on December 1.

This comes after weeks of intense scrutiny by US regulators and lawmakers over Facebook’s business practices, in addition to the failures of the parent company’s globally owned apps, such as Instagram and WhatsApp.

This reflects the company’s orientation and focus on the metaverse, according to The Verge.

Zuckerberg noted that Meta symbolizes the fact that you can always build something new.

He stated that the new brand focuses the company’s attention on the metaverse, where a person abandons screens and experiences virtual reality.

Facebook offers products based on the metaverse, such as augmented reality glasses, which Zuckerberg believes will be as ubiquitous as smartphones.

The name Meta could also decouple the future work that Zuckerberg is focusing on due to the intense scrutiny and investigations Facebook is currently undergoing for the way its social platform operates today.

The new change expresses the separation of the company’s identity from the social network that bears a name mired in content that faces major accusations, and highlights the transformation into an emerging computing platform focused on virtual reality.

At the end of last month, Facebook faced sudden malfunctions that led to the complete suspension of its platforms, as the company lost $60 million in revenue during that period in which its applications, including WhatsApp and Instagram, were disrupted, which translates to the loss of the company was about $164,000 dollars every minute.

This included $3.3 million in ad revenue that Facebook lost during the outage, which it attributed to an error in changing the settings of the routers that direct communication between data centers.

But the real losses of the social networking giant exceed these numbers. Facebook’s stock fell about 5%, wiping out $47 billion of its market value and keeping it further and further away from the club of trillion companies, as the market value reached by the end of Monday nearly $920 billion.