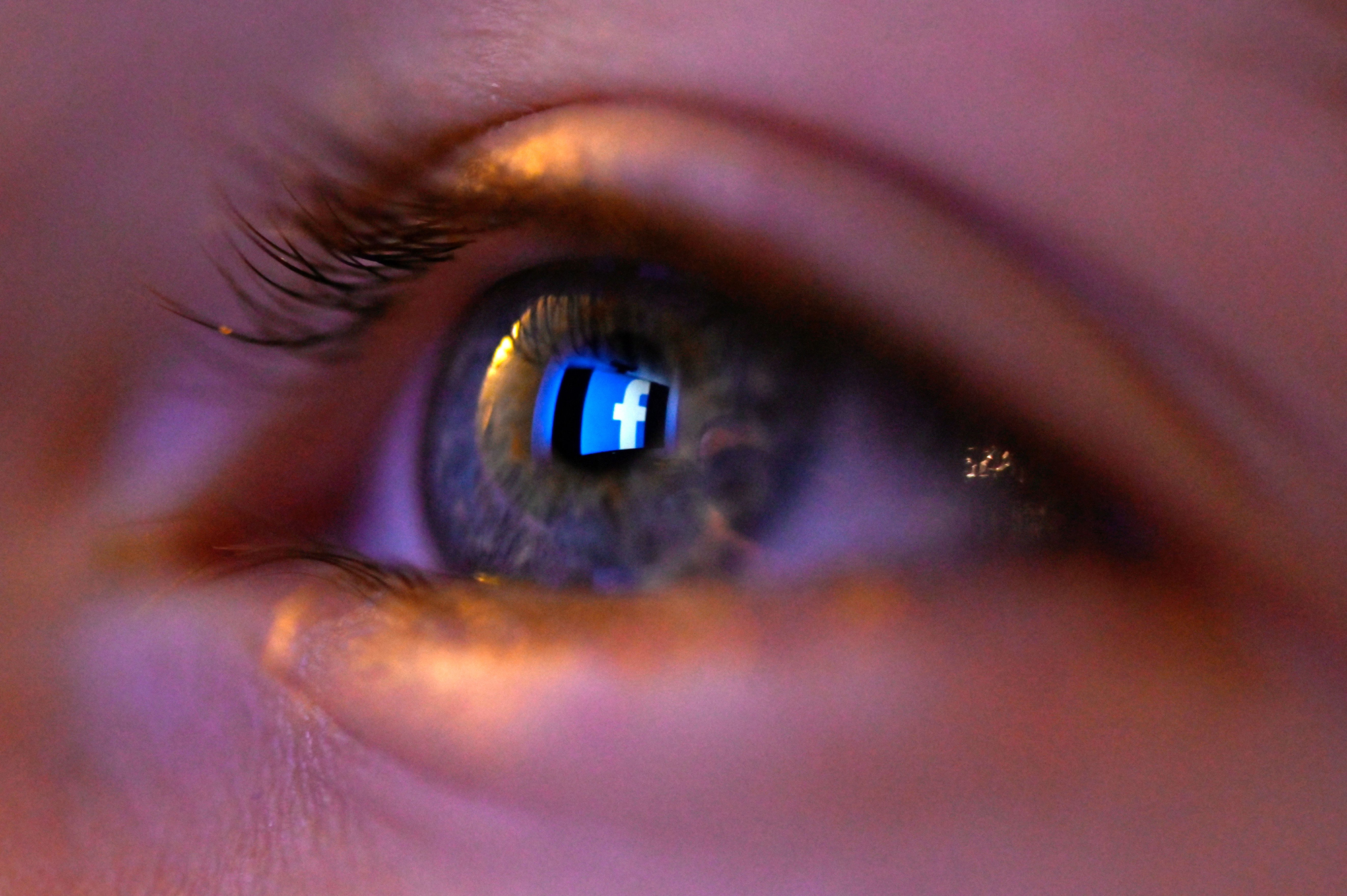 Facebook today said it updated its hate speech policy to include a ban on images of blackface and anti-Semitic tropes.

The company said it changed its standards to “more specifically account for certain kinds of implicit hate speech,” including caricatures of Black people in the form of blackface and Jewish people running the world or controlling major institutions such as media networks, the economy or the government.

Blackface is a controversial subject in the Netherlands and Belgium, because of the Christmas tradition of Zwarte Piet (Black Pete), a “helper” of Saint Nicholas who is typically played by a white person whose face is blacked up. The tradition has been criticized by activist groups for being racist.

Justice Commissioner Didier Reynders, who is Belgian, dressed in blackface for a charity event in 2015 — an act he has not apologized for.

The Flemish town of Aalst has also been criticized for racist depictions of Jews during its annual festival.