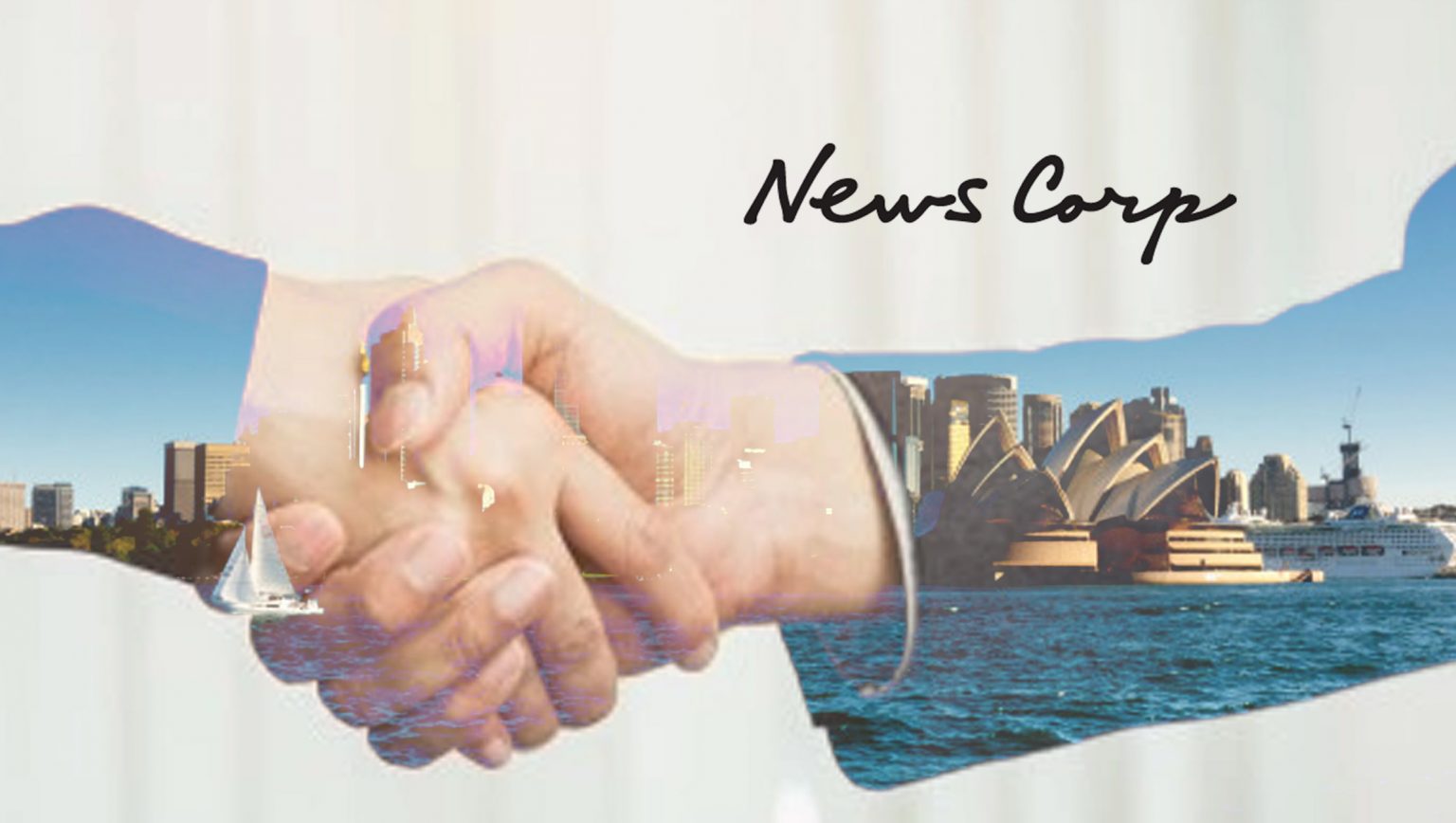 The deal will enable News Corp to provide its content through the News brand on Facebook. The deal is similar to the one held by the two companies in the United States in 2019.

The deal, whose financial details were not disclosed, came weeks after Australia imposed laws forcing social media platforms to pay for news content.

However, the US giant later lifted the ban, agreeing to discuss paid deals with Australian media, prompting the government to relax the rules for the so-called news media bargaining act.

The deal will include dozens of newspapers in Australia, including “The Australian”, “The Daily Telegraph” and “Herald Sun”, while “Sky News Australia” reached a new expanded agreement with “Facebook”.

On Tuesday, News Corp chief executive Robert Thomson praised the Facebook deal as a “landmark in transforming the terms of trade for journalism”.

Andrew Hunter, the head of Facebook’s news partnerships for Australia and New Zealand said, “Together, the agreements with News Corp Australia and Sky News Australia mean that people on Facebook will gain access to premium news articles and breaking news video from News Corp’s network of national, metropolitan, rural and suburban newsrooms.”

Facebook and Google, which are targeted by the law, vehemently objected to the provisions requiring them to submit to compulsory arbitration regarding the amount they must pay to local media in exchange for showing Australian news on their platforms and search results.

Google has negotiated multi-million dollar content licensing deals, with the aim of using its content for the Google News tool with a group of Australian companies, especially the two largest news organizations in the country: News Corp and Nine Entertainment.