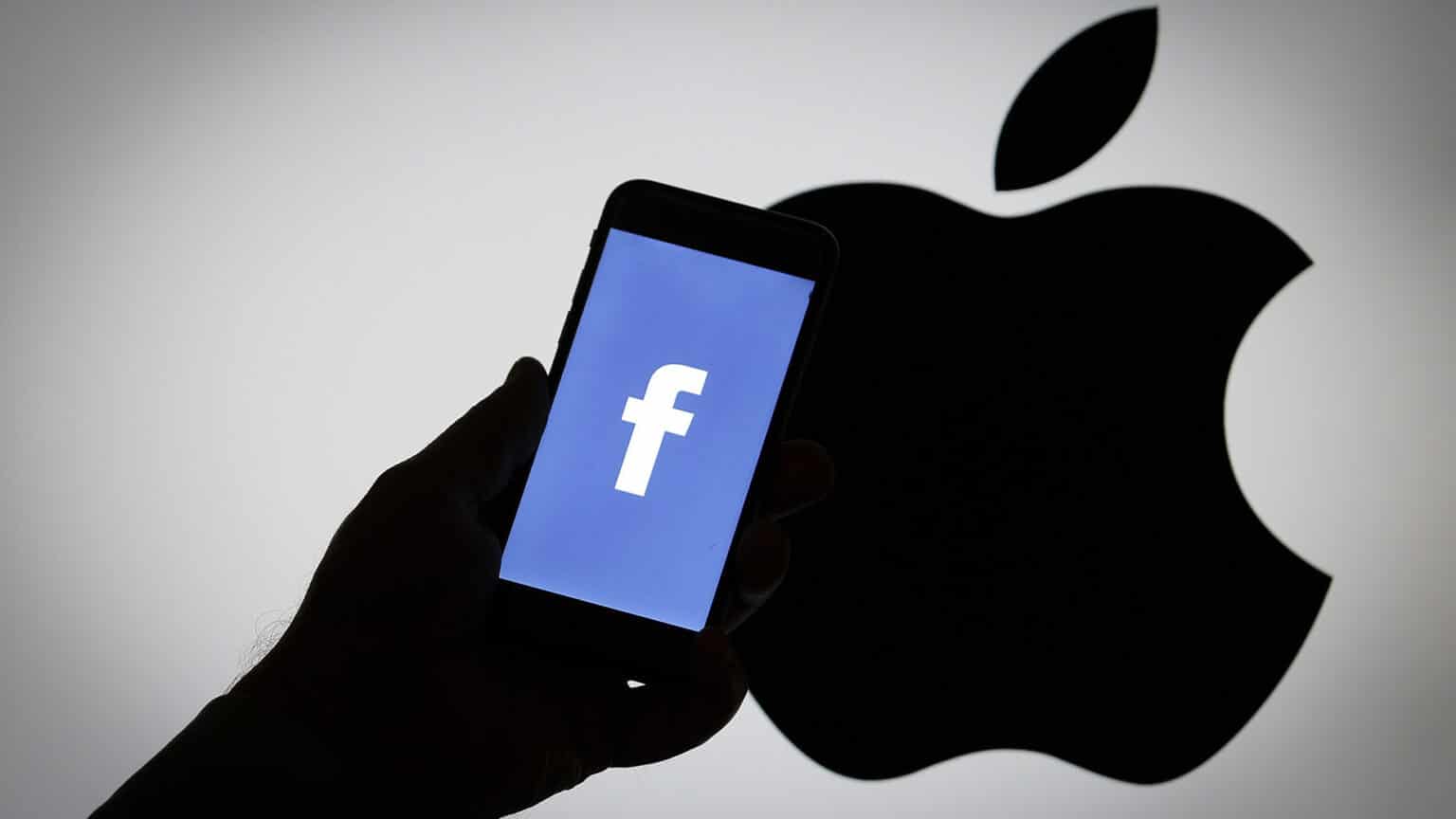 The war made it to the public

Facebook CEO Mark Zuckerberg criticized last week iOS 14 privacy updates, which will enter into force next year. The updates will give users the right to allow apps to track their activities. Facebook is one of the apps that does so for it advertising system.

Zorkerberg said that this step is very important to connect Facebook with small companies that provide them with services that meet their needs.

Facebook says that this system helps 10 million small companies around the world.

This came in response to Apple’s CEO, Tim Cook, statements who said that Apple believes that users should have a choice in terms of the data collected about them and how it is used.

Facebook-Apple feud will come to a head if apple insisted to proceed with this policy. Such move would be a major blow to Facebook’s income, which depends on ads.

Observers say that many users prefer to block ads, and often express their anger at their presence. However, there are voices that welcome advertisements to introduce them to everything new in various fields. Perhaps this difference will be the judge between the two parties in this dispute.