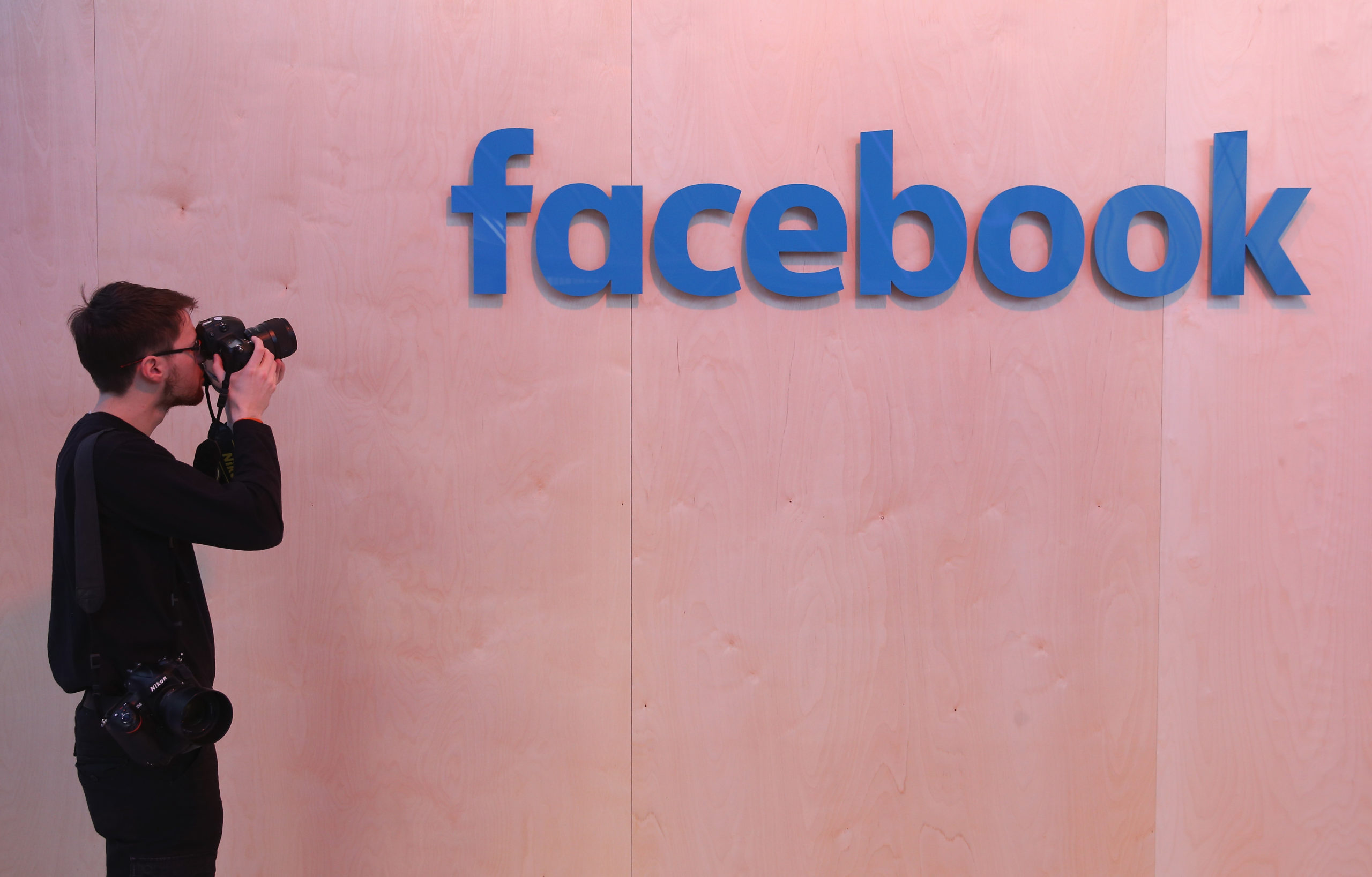 Facebook and Twitter have sanctioned U.S. President Donald Trump for spreading misinformation on COVID-19 on Wednesday, including blocking his campaign from tweeting until it removed an offending post.

Both social media giants acted in response to a video clip posted to both Trumps Facebook and campaign Twitter accounts where he claims children were “virtually immune” to COVID-19. Trump has been using the phrase recently as part of a drive to reopen schools. But both Facebook and Twitter considered the claim a breach of their guidelines on coronavirus misinformation.

“This video includes false claims that a group of people is immune from COVID-19 which is a violation of our policies around harmful COVID misinformation,” a Facebook spokesperson said.

The Twitter clip was initially posted by the Trump campaigns account, but Trump shared it on his personal account as well. By Wednesday evening, the video led to a dead link. Trumps personal account was not sanctioned for the video.

Though it was the first time Facebook took down a post on Trumps account related to coronavirus, it was not the first time the social media company has removed content on his or related accounts more broadly. Facebook removed posts by Trumps reelection campaign in June that featured a red inverted triangle — a symbol used by the Nazis for communists and some Jewish political prisoners during World War II. Facebook and Instagram have also taken down videos on the Trump campaigns accounts over copyright complaints.

The Trump campaign rejected Facebooks characterization of the Wednesday post as misinformation.

“The President was stating a fact that children are less susceptible to the coronavirus,” a Trump campaign spokeswoman, Courtney Parella, said in a statement to POLITICO. “Another day, another display of Silicon Valleys flagrant bias against this President, where the rules are only enfoRead More – Source