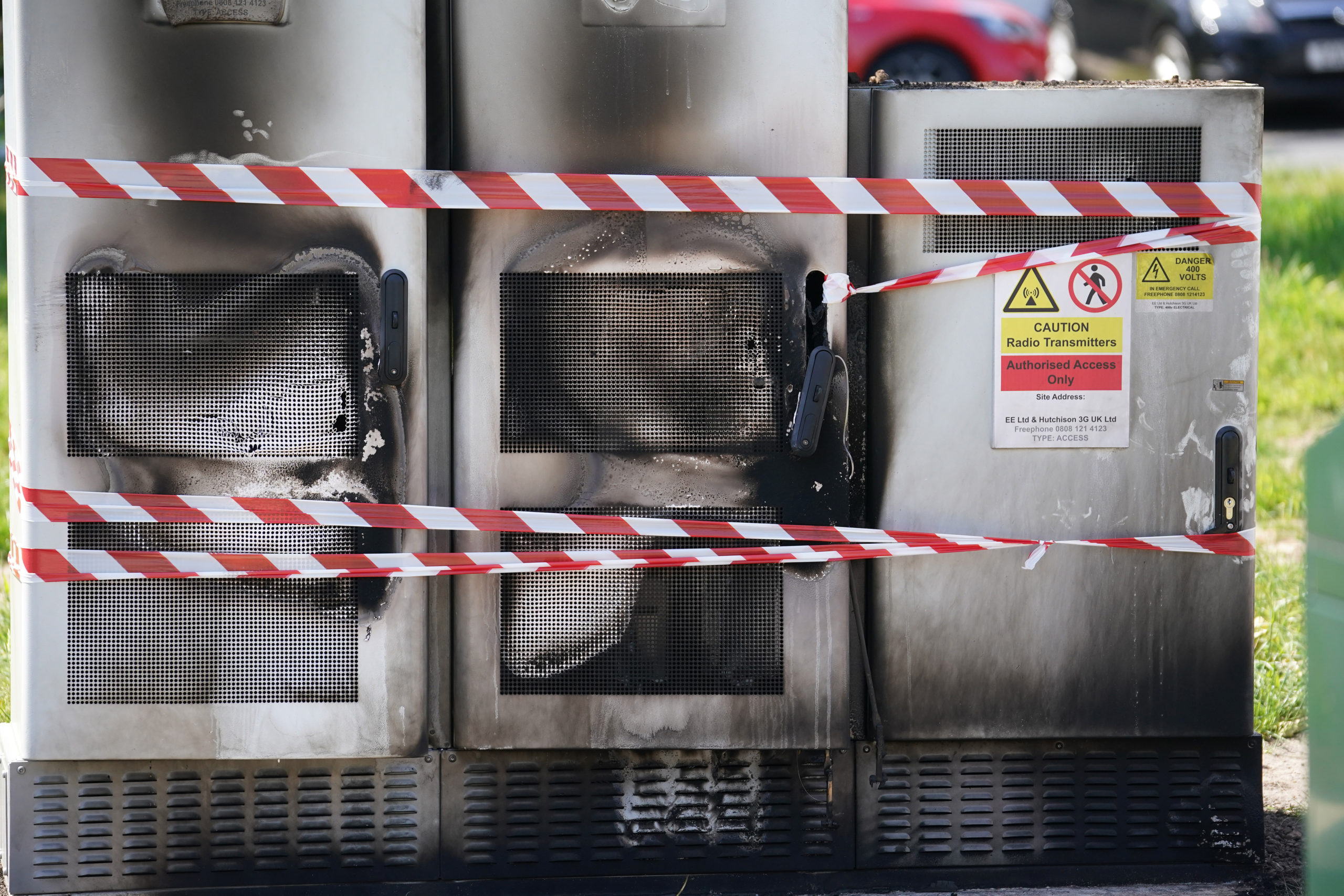 The coronavirus pandemic has increased the spread of dangerous conspiracy theories in Britain, the U.K. governments Commission for Countering Extremism (CCE) warned.

According to a report published by the CCE on Thursday, the pandemic has increased the visibility of anti-vaccine, anti-5G and anti-minority conspiracy theories, and spurred the proliferation of far-right, far-left and Islamic extremism.

The report highlighted a 21 percent increase in hate crime toward East Asian and South East Asian individuals in the U.K. since the pandemic started, and “a worrying rise” in hate crime and incidents targeting Chinese people. According to the report, far-right individuals have also encouraged others to deliberately infect Jews and Muslims with the virus.

Extremists have “fully exploited the lockdown to promote dangerous conspiracy theories and disinformation, most notably online,” said Lead Commissioner Sara Khan in a statement. “They seek to mainstream extremist narratives in society, for the sole purpose of inciting hatred … and a breakdown in community cohesion.”

The report noted the proliferation of the conspiracy theory that 5G radiation causes coronavirus symptoms, noting that in April alone, around 50 5G masts were vandalized across the U.K.

Islamic extremists have also used the pandemic to spread conspiracies on social media, such as accusing the government of attempting to use future vaccines to deliberately harm Muslims, and claiming the pandemic is a conspRead More – Source