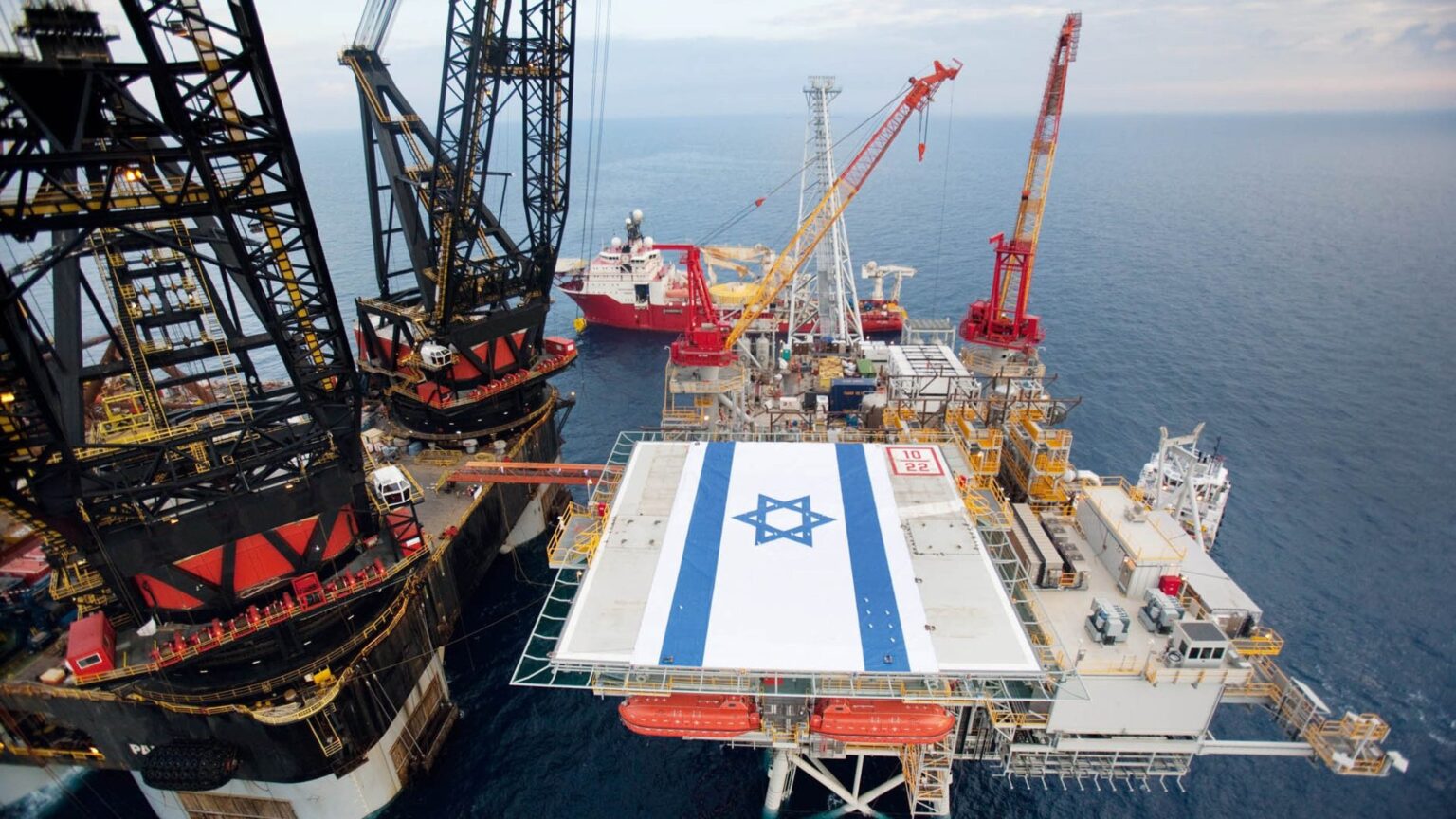 The gas exploration contract signed between Israel and the US-based Halliburton company in the Mediterranean raised Lebanon’s concerns about an encroachment on its areas.

The Lebanese Prime Minister Najib Mikati pushed the Minister of Foreign Affairs to obtain clarifications from the international community regarding the contract.

The Ministry of Foreign Affairs also reached out to Lebanon’s permanent representative to the United Nations, the American embassy and other countries that support the maritime talks to obtain reassurances.

Lebanon seeks to ensure that the exploration contract with Halliburton “does not fall in a disputed area between Lebanon and Israel to avoid any attack on Lebanon’s rights, and to prevent any future drilling in the disputed areas.”

The two countries are at odds over the demarcation of territorial waters in the Mediterranean, and negotiations could open the door for Lebanon to huge gas reserves amid the worst financial crisis in its history.

The two countries have been in intermittent US-brokered talks since October to resolve the issue.

“We will not back down on this issue or give up on Lebanese rights,” Mikati was quoted as saying in a statement issued by his office.

At the beginning of this month, the energy ministers of Egypt, Jordan, Syria and Lebanon agreed to provide Lebanon with Egyptian natural gas, and to raise the issue of the Arab Gas Pipeline, to solve the electricity crisis in Lebanon.

The aim is to discuss ways to enhance cooperation to deliver Egyptian gas to Lebanon via Jordan and Syria. Lebanon is also working with the World Bank to secure financing for energy supplies, and it hopes to get enough Egyptian gas to generate 450 megawatts of electricity.

According to the initial estimates of the Lebanese Ministry of Energy, the area contains about 30 trillion cubic feet of natural gas and 660 million barrels of oil, but exploration operations have not yet revealed significant reserves.

At a time when Lebanon’s plans to discover gas in its territorial waters are faltering, Turkey is emerging as the most enthusiastic and determined country to explore in the eastern Mediterranean.

Turkish ships are exploring gas in the region and are moving forward with the implementation of their plans.