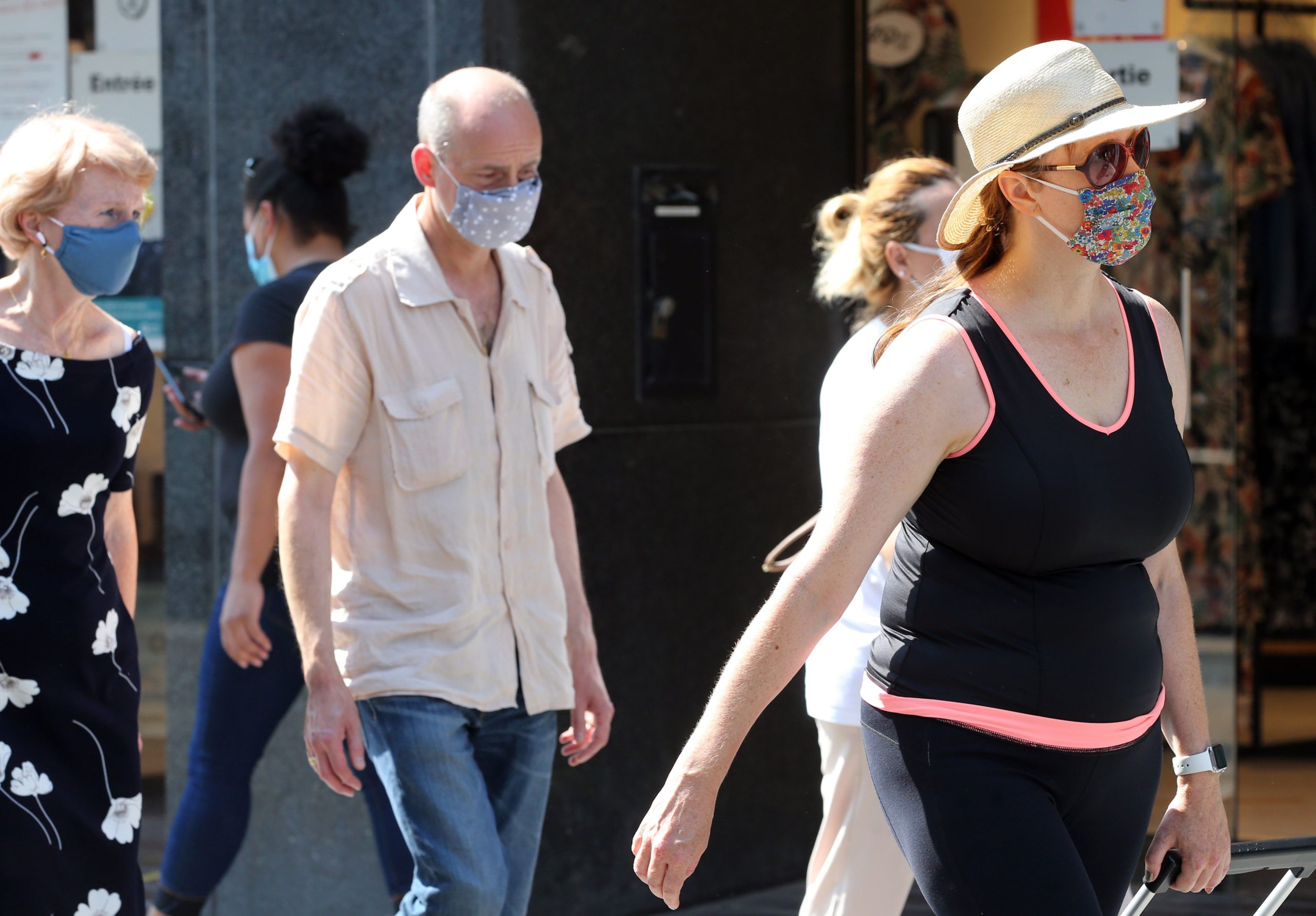 On Wednesday, Belgium turned red on the European Centre for Disease Prevention and Controls coronavirus map because of its rising rate of infections. Only hours later, the Belgian government decided to ease its coronavirus measures.

The timing, say many experts, couldnt have been worse.

“Those who claim that there is nothing wrong, that the figures are only going up because we are testing more and that we therefore need to relax measures, bear a great deal of responsibility for the rising curve,” said Belgian virologist Marc Van Ranst.

Rik Van de Walle, the head of the University of Ghent and a fierce critic of the governments pandemic response, took to Twitter to blast the announcement as “downright astonishing.” Other heads of universities also called on their students and staff to be more careful than the government is advising.

Indeed, ahead of Wednesdays decision, some medical professionals had exhorted the government to take the opposite course and tighten the rules. They included the deans of the medicine departments of universities in Brussels and the northern region of Flanders, who asked for tougher restrictions on the grounds that “theres no more time for unclear and half-hearted measures.”

“Theres no point in imposing rules that are useless or that cannot be controlled” — Jan Jambon, Flemish state premier

Instead, the Belgian government announced its moving from a strategy of crisis management to risk management over the longer term. This shift includes substantially loosening the rules on how many people Belgians can be in close contact with.

“Its like giving a present to a virus thats already spreading enormously,” warned epidemiologist Pierre Van Damme of the University of Antwerp.

Rules made to be broken?

At the same time, experts and politicians admit that the current rule of keeping social contacts contained to a “bubble” of five has neither been obeyed nor enforced.

“Theres no point in imposing rules that are useless or that cannot be controlled,” tweeted Flemish state premier Jan Jambon, who sits on the Belgian National Security Council. Its more useful to appeal to common sense, he added.

As KU Leuven biostatistician Geert Molenberghs sees it, the new concept shouldnt be seen as a relaxation but an adjustment.

“The old concept, the bubble, worked to get the numbers down,” he said late Wednesday. “We clearly saw that over the summer.

“But the bubble was far too rigid,” he added. “The new concept, on the other hand, is flexible: You can relax or increase the number of people with whom family members may have close contact as the epidemic progresses.”

Molenberghs views remain the exception, however. Theres broad consensus among experts that the Belgian government has been struggling in its response to the rising rate of infections.

In the last few weeks, researchers say, the return from holiday travel and the reopening of schools have led to a rising number of infections. Its not that infections are rampant in schools — in the first two weeks of the school year, only 0.05 percent of pupils and 0.05 of staff tested positive in Flanders. Its that the increased mobility of families and commuters is helping drive the increase.

Politicians have also cited the lack of popular support for the current measures. That sentiment has been bolstered by the fact that amid rising cases and a jump in hospitalization rates, the death rate has remained stable, averaging three a day. Belgian hospitals are still fully able to cope, and the sense of urgency felt in the spring has faded away. Instead, people long for more normality.

Also compounding the problem is that the countrys virologists and experts have publicly disagreed in recent weeks, sometimes accusing each other of shattering the fragile support for the measures. This squabbling has left the public looking to the government for guidance.

Health care economist Lieven Annemans, who is a part of Celeval, a group that directly advises the government, has been among those caught in the fray. Annemans argues that government policy has been based too much on fear and has called on experts to be more vigilant and clear about their interpretation of data. For example, he noted, its difficult to compare the absolute number of positive tests now with the number at the beginning of the pandemic because a lot more people get tested now.

With experts divided, politicians have tried to call the shots. But the National Security Council itself is riven by internal disagreements, as it represents different governments in Belgium with different views.

Within the Council, the final call is always up to Prime Minister Sophie Wilmès, whose minority government got emergency powers to manage the crisis in March. But in the waning days of her placeholder government, she barely has any political capital left. In particular, she has come under fRead More – Source
[contf]
[contfnew]