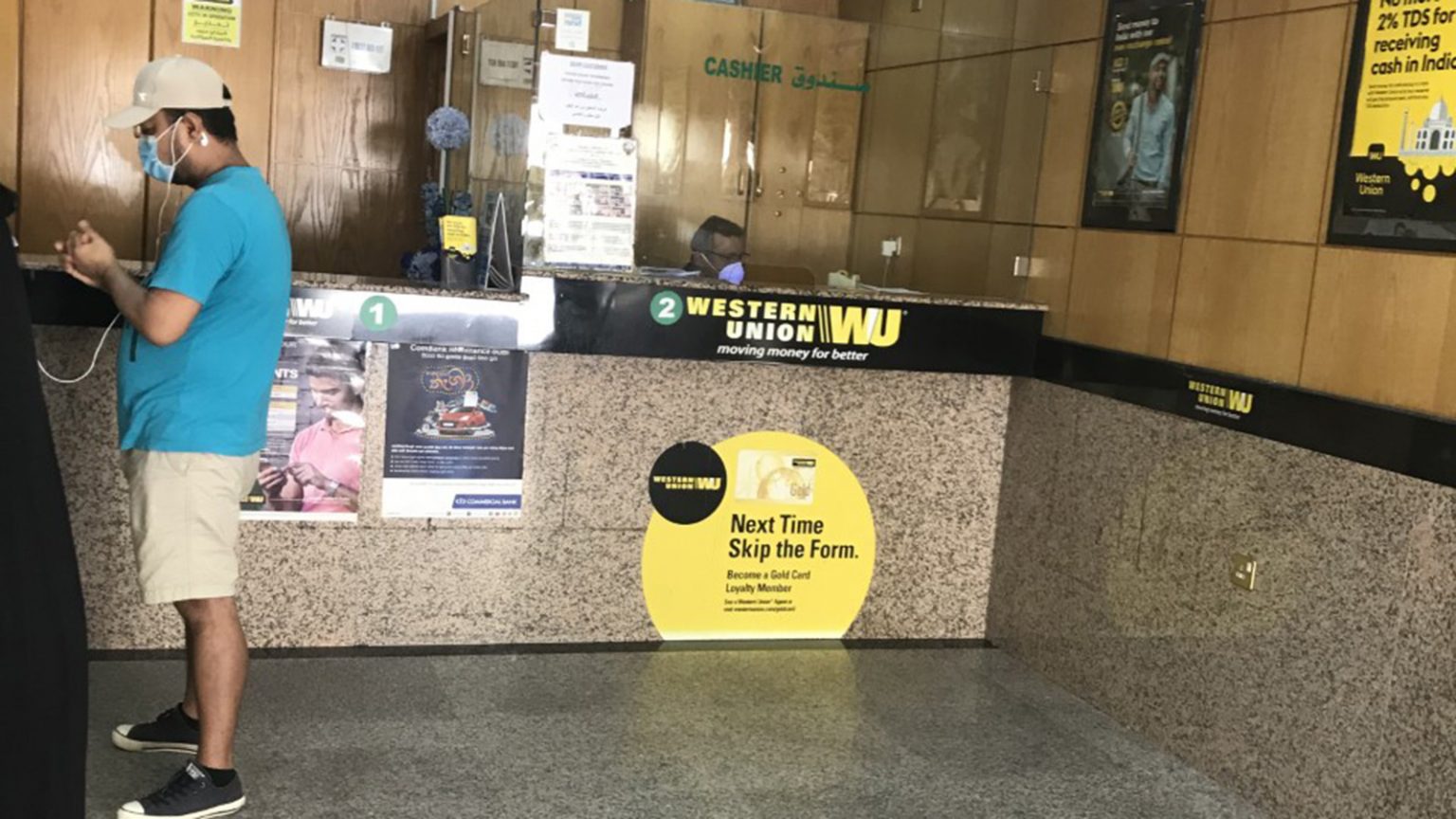 Expatriate remittances from Kingdom of Saudi Arabia increased by 1.1% during September, compared to the same month last year.

According to data from Saudi Central Bank, expatriate remittances amounted to $3.56 billion last September, compared to $3.52 billion in September of last year.

The World Bank stated, in a previous briefing, that despite the pandemic, remittances remained resilient in 2020, as they recorded a decline less than what was indicated by previous expectations.

The most recent World Bank Migration and Development Brief showed that officially recorded remittance flows to low- and middle-income countries amounted to $540 billion in 2020, down only 1.6 percent from the total of $548 billion in 2019.

In a separate context, Saudi banks have achieved huge profits since the beginning of this year, in light of the significant growth of their financial items, especially the lending and deposit portfolios.

Since the beginning of this year, Saudi banks have recorded annual growth for the third consecutive quarter, by about 24.3% to about 13.25 billion riyals, supported by the decrease in provisions and the growth of lending.

Thus, Saudi banks have boosted their growth since the beginning of this year, “a period of nine months” to 68.3 percent, bringing their profits to 36.3 billion riyals, compared to 21.58 billion riyals for the same period of 2020.