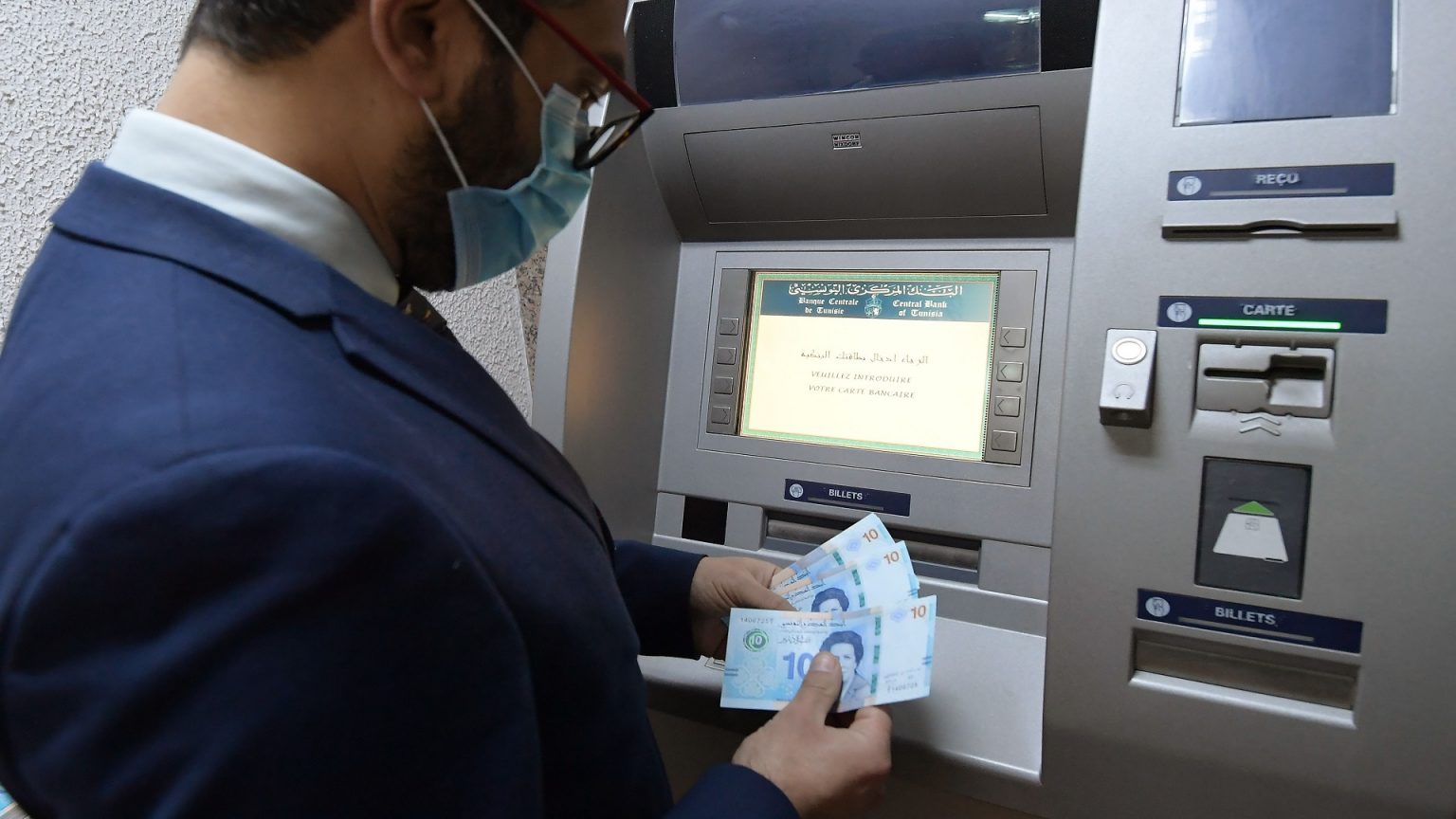 Expatriate remittances from around the world, to their countries, was a record increase during the current year 2021, the World Bank said.

The World Bank said expatriate remittances rose, supported by a significant increase in remittances from immigrants in the United States to Latin American countries.

The bank also expected that remittances to low- and middle-income countries would continue to grow by 7.3% this year compared to last year.

The World Bank report expected that the growth rate of remittances for Latin American and Caribbean countries will reach 21.6%, supported by a combination of factors, most notably: concerns about Coronavirus and hurricanes, in addition to the improvement of the American economy, and the jump in the number of immigrants traveling to the United States.

Remittances from expatriates abroad have helped support people with economic hardship in their home countries.

Remittances to the Middle East and North Africa are likely to increase by 9.7%, by 8% for South Asia, by 6.2% for sub-Saharan Africa, and by 5.3% for Europe and Central Asia.

While remittances to East Asia and the Pacific are expected to decline by 4%.

“Remittance flows from migrants have greatly complemented government cash transfer programs to support families suffering economic hardships during the COVID-19 crisis. Facilitating the flow of remittances to provide relief to strained household budgets should be a key component of government policies to support a global recovery from the pandemic,” said Michal Rutkowski, World Bank Global Director for Social Protection and Jobs.

In a related context, US officials faced a record increase of migrents last year, with more than 1.7 million immigrants crossing its border with Mexico.

The majority of immigrants arrested during 2021 – nearly 1.4 million – were from Mexico, the northern triangle of Honduras, El Salvador, and Guatemala.

COVID-19 has prompted hundreds of thousands, mostly from Latin America and the Caribbean, to head north, complicating the Biden administration’s efforts.

“In particular, the spectacular increase in remittances in Mexico may reflect funds received by transit migrants from Honduras, El Salvador, Guatemala, Haiti, Venezuela, Cuba, and many other nations,” the bank said.