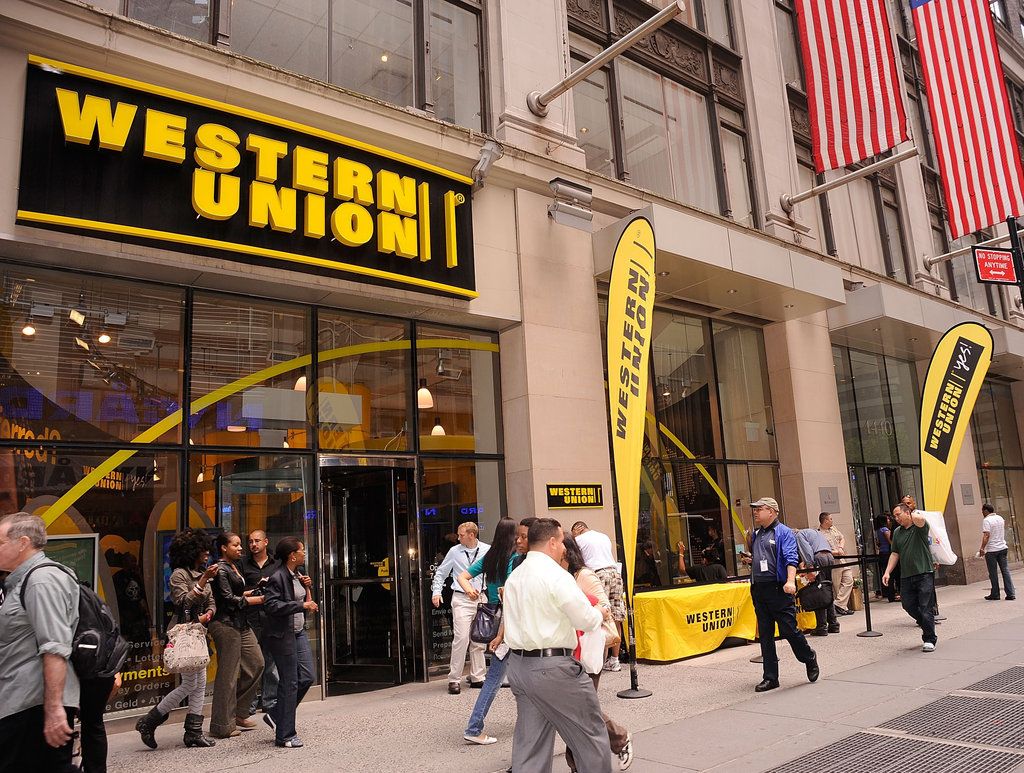 Expat remittances from Qatar increased significantly during the first half of this year.

According to official data, remittances of expatriates working in Qatar rose by 17.56% in the first half year on year, in light of the acceleration of the vaccination rollout and the opening of economies.

The increase in remittances from expatriates is due to Qatar’s attempt to overcome the negative repercussions of the virus by accelerating the pace of vaccinations, adopting the gradual lifting of restrictions imposed due to the global pandemic, as well as supporting the private sector with guarantee loans.

In a related context, the Qatari economy achieved growth in the second quarter of this year, with the main support of the non-oil sector, which achieved good rates.

According to a statement issued by the Planning and Statistics Authority, the Qatari economy grew by 4% in the second quarter and on an annual basis.

The Planning Authority stated that the gross domestic product (GDP) based on constant prices decreased by 0.3% on a quarterly basis.

According to Reuters, the gross domestic product of the mining and quarrying sector rose 0.7 percent on an annual basis in the second quarter, while non-mining activities recorded a growth of 6.2 percent.

Accommodation and food service activities saw the largest annual jump, growing by 41 percent, reflecting a stagnation last year due to restrictions related to the Coronavirus.

Transportation and warehousing activities also grew by 26.9 percent, while the manufacturing sector grew by 13.4 percent.