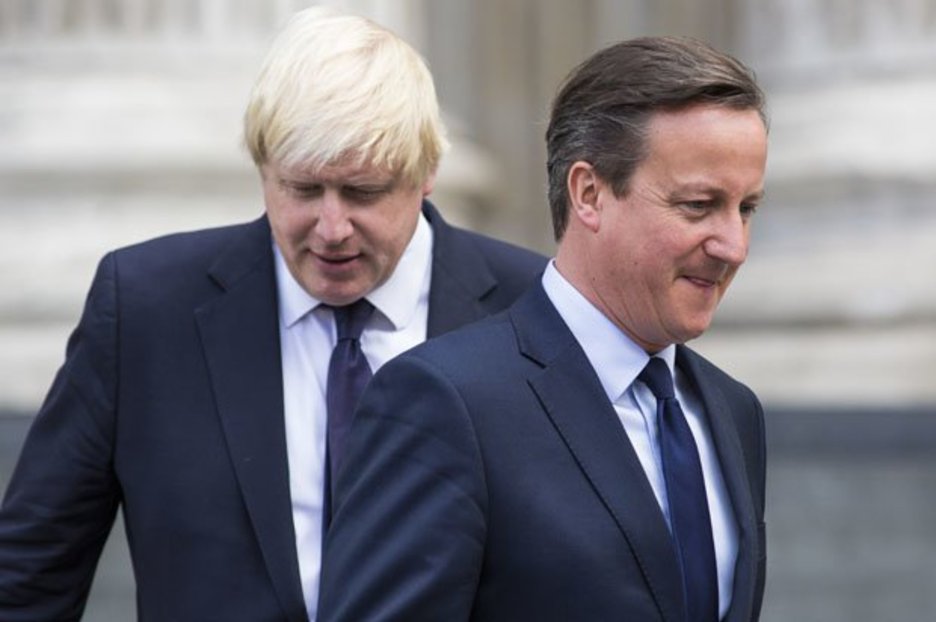 Sources close to Cameron – who went to school and university together with Boris – denied he is backing the former Mayor of London.

The claim fuelled rumours Cameron is backing Boris, despite their major fall-out over Brexit.

But the source told The Sun it was "total rubbish" they had even met at the Carlton Club, a Conservative gentlemen's club in London.

They were both at Eton and Oxford together and were members of the notorious Bullingdon Club while at university.

Cameron believed Boris was after his job when he was in number 10, and they disagreed about Brexit.

The former PM has been repeatedly rumoured to be eyeing a political comeback.

Cameron stepped down as Prime Minister after Britain voted to leave the EU in 2016.