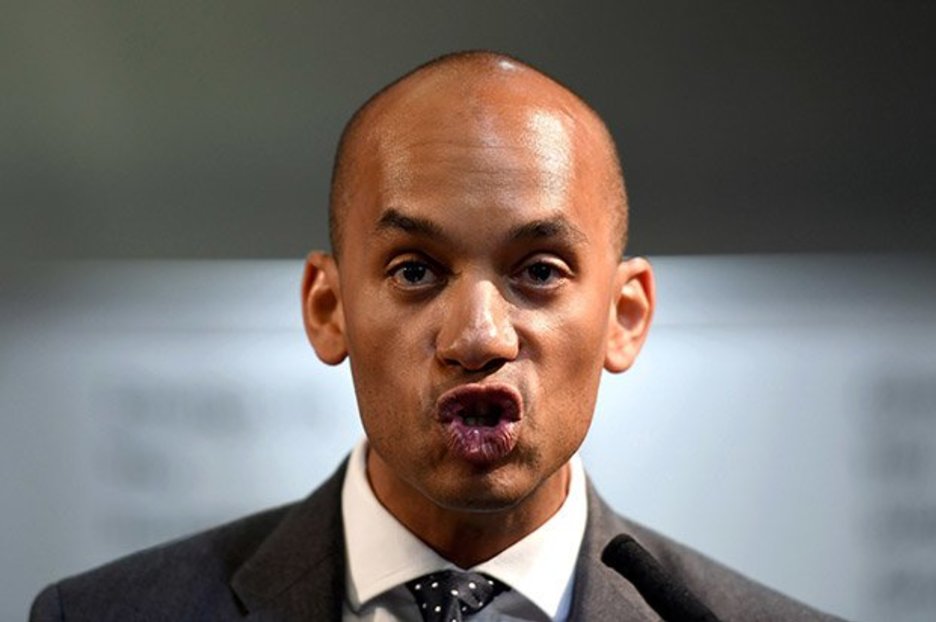 He said on Twitter: "I'm delighted to say I've joined the Lib Dems."

The former shadow business secretary quit Labour in February to join the new Independent group, which then became Change UK ahead of the European elections last month.

He then went independent after disappointing election results.

Now the Streatham MP has joined the Lib Dems in a huge boost for the party.

Umunna said the Liberal Democrats are "at the forefront" of "a progressive and internationalist movement" in British politics.

He added: "Labour and the Tories are committed to facilitating Brexit, and Brexit makes ending austerity virtually impossible.

"The Liberal Democrats are not – they were arguing for a People's Vote and to remain in the EU from the very start.

"I am convinced the Liberal Democrats, as the spearhead of a broader progressive movement in civil society, offer the best chance to improve the lives of those I represent as well as countless other citizens across our country."

He said: "Chuka and I have worked together effectively for many months, campaigningRead More – Source
[contf]
[contfnew]