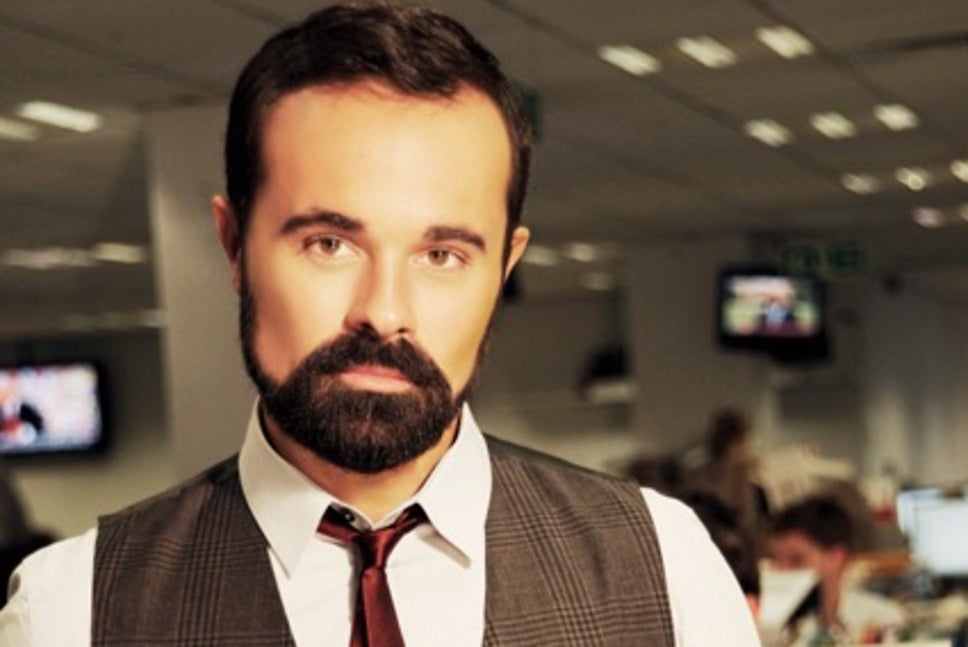 Evgeny Lebedev, a major shareholder in The Independent, is to take a title reflecting his adopted home of London and his roots in Russia when he enters the House of Lords.

His full title will be Baron Lebedev, of Hampton in the London Borough of Richmond on Thames and of Siberia in the Russian Federation.

Mr Lebedev was nominated for a life peerage by Prime Minister Boris Johnson in July this year and is due to be sworn in to the upper house of parliament next month. He will sit as a crossbench peer.

Mr Lebedev was ennobled for his services to the media industry and his philanthropic work. As well as his involvement in the UK media landscape, through ownership of The Independent and Evening Standard, Mr Lebedev has led campaigns raising more than £75m for charities, including those dedicated to preserving wildlife and helping to feed vulnerable people.

Speaking shortly after his nomination, he said he felt “great pride” in becoming the first Russian peer and would use his position to fight for freedom of speech and expression.

In this article:Evgeny Lebedev, House of Lords