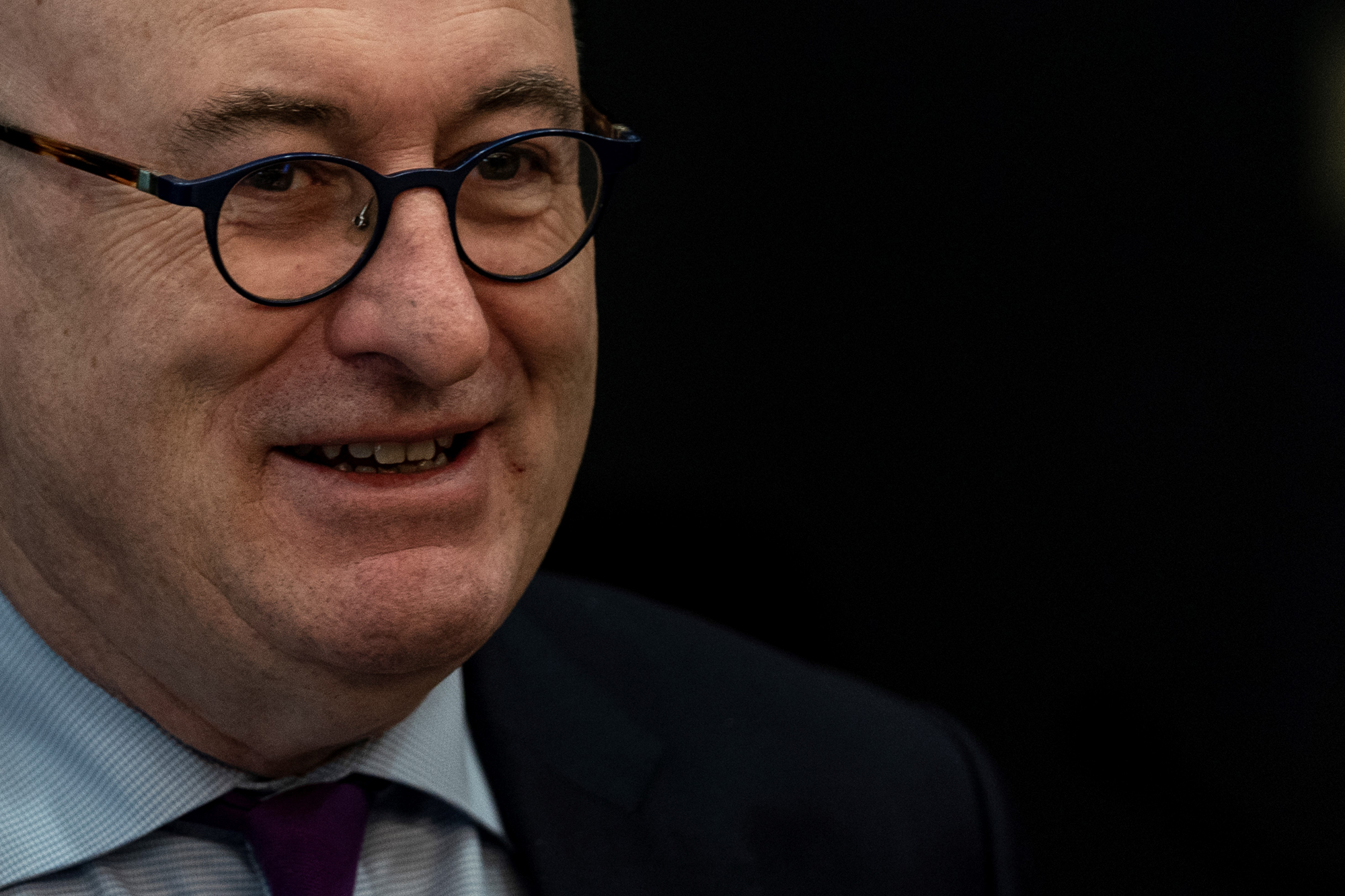 A senior member of the European Commission said U.K. Brexit negotiators only started to engage with the most contentious issues “in the last week or two.”

Speaking to the Guardian, Phil Hogan, the commissioner for trade, said there were “five or six” major issues preventing a deal and that talks were “not as advanced as we would like.”

Negotiations between the U.K. and EU have taken place throughout this month, with both sides admitting they will miss an end-of-month target for an outline of a deal.

Hogan blamed the delay on a previous lack of seriousness from U.K. negotiators, though he welcomed what he described as a recent shift in “attitude.”

“We had been waiting for the last three months for the U.K. to come to the table in terms of meaningful negotiations,” the Irishman said. “And I actually say its only in the last week or two that we have noticed that people are starting to engage on the U.K. side.

“We welcome that very much. I think there is now a realisation by people in the negotiating side of U.K. that time is running out.”

The most pressing issue yet to be resolved, according to Hogan, is state aid.

He claims the U.K. is yet to publish details of its planned post-Brexit state aid regime, with EU officials concerned it will be left too late. In response, Hogan warned the EU could give “straRead More – Source
[contf]
[contfnew]