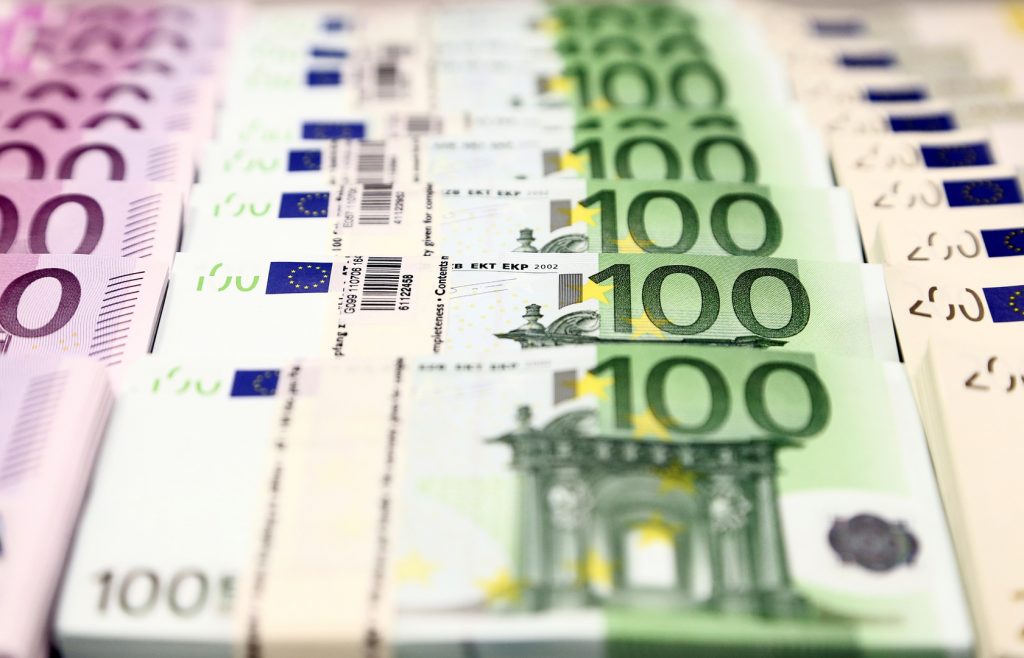 Eurozone’s inflation has jumped to its highest level since July 2008, exceeding expectations and exacerbating the European Central Bank crisis.

Experts expected inflation in the euro area (19 countries) this year to reach 3.7%, bringing the numbers higher than expectations.

The European Central Bank will suffer from high inflation, which has been underestimating consumer price growth over the past year.

Eurostat said the rise was driven by higher energy prices, tax increases, and growth of price pressures as a result of supply bottlenecks limiting industrial production, particularly in the auto industry, according to Reuters.

This number is the highest since July 2008 and is equivalent to the fastest rate since the launch of the series the data known as the Consumer Price Index in 1997.

Energy prices alone are up 23 percent from a year ago, “making them the biggest contributor to inflation.

Services witnessed an inflation rate of 2.1%, after their price growth remained very limited for years.

In a related context, official data showed that consumer prices in Germany rose at the fastest pace since 1993 in October, due to the rise in energy resource prices.

The annual inflation rate accelerated for the fourth consecutive month, recording 4.5% in October, with energy prices rising by 18.6%, according to the federal statistics agency (Destatis).

In a statement, Destatis listed the reasons for the high inflation rates since July 2021, including the reduction of value-added tax and the introduction of the carbon dioxide pricing system into effect since January 2021.

Official estimates showed that the German government expects inflation to rise to 3% in 2021, before it begins to decline in the coming years.

Rising inflation is just one of a series of worrying indicators for the German economy in recent months, as disruptions in supply chains and shortages of raw materials including metals and paper are also affecting the economic recovery after COVID-19.