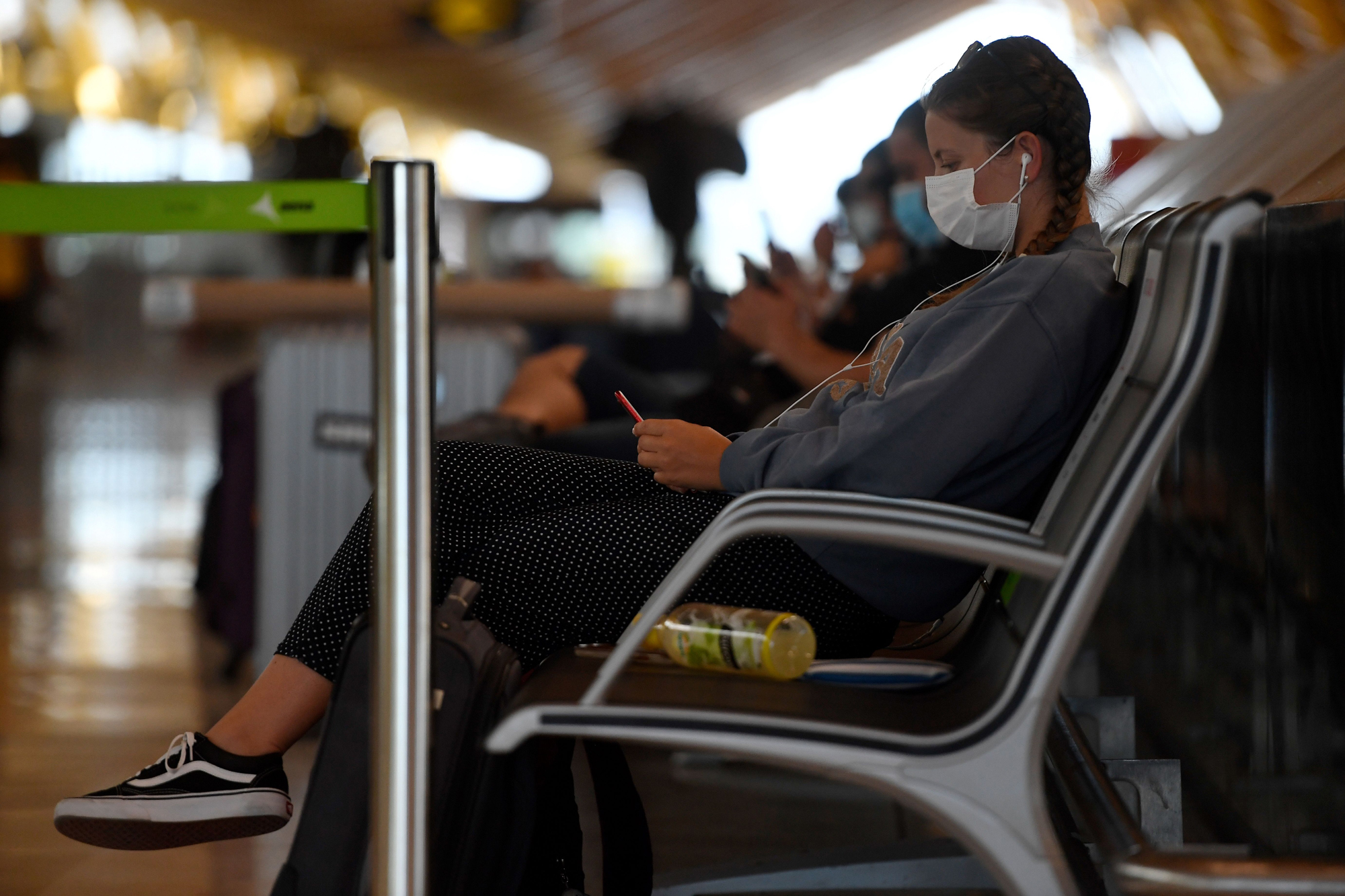 EU institutions finally reached a deal Monday on a new directive that will grant consumers in the bloc the right to sue collectively in cases of mass harm, capping decades of negotiations.

The new directive will allow consumers across the European Union to bring forward class action cases on legal matters ranging from data protection, air and passenger rights and financial services to tourism, energy and telecommunications.

When implemented in a few years time, the new directive could allow consumers to file class action suits over ongoing matters such as booking cancellations linked to the coronavirus pandemic or breaches of privacy rights, as long as they are brought forward after the directive has been applied.

The latest push, coinciding with the final days of Croatias presidency of the Council of the EU, was triggered in large part by the 2015 Dieselgate emissions scandal involving German carmaker Volkswagen, which allowed consumers in the United States to seek collective redress while Europeans were left largely without compensation. A European collective redress system of some form has been under debate for more than 30 years, with the latest proposal on “representative actions” introduced in 2018 under former European Commission President Jean-Claude Juncker.

Heres what the directive means for various parties:

Consumers: They appear to be the big winners. Consumers will not only be able to take legal action collectively, but do so on past infringements once the collective redress directive has been applied in member countries. This means that consumer rights breaches linked to the coronavirus pandemic, such as unfair cancellations, could be covered.

In the future, the redress mechanism could be broadened out even further so that it covers environmental harms such as pollution, according to Commissioner for Justice and Consumers Didier Reynders.

The directive also introduces a “loser pays” principle, which aims to lower the bar for consumers seeking redress and act as a safeguard from abusive litigation.

Consumer organizations: They have emerged more powerful, with the potential to bring major suits against corporate interests.

Consumer defense groups in many countries are chronically underfunded. As part of the new collective redress law, the European Parliament obtained demands for additional funding and support for so-called qualified entities, or consumer groups that bring collective redress cases forward.

The directive will also ensure that each EU country has at least one such “qualified entity.” In cross-border cases, Parliament also managed to include a clause allowing qualified entities in different EU countries to be mutually recognized.

Member countries, especially those with well-functioning collective redress systems such as France, Germany and the Netherlands, did not want the EU to meddle in their national procedures. A major red line was the separation of cross-border and domestic cases.

Negotiators bowed to the Councils will, and the directive will grant member countries more freedom to apply their own laws when it comes to defining domestic collective redress cases.

The criteria for defining qualified entities will be harmonized in cross-border cases. It will also provide countries that have no such system in place, such as Latvia, Estonia and Luxembourg, with a framework through which they will be able to set up their own legal systems for collective redress.

The European Parliament: It managed to score several key wins over lobbying interests. In the Commissions original draft text, an article allowed it to re-evaluate whether air and passenger rights should be kept in the scope of the directive.

But Parliament fought to delete the article, which had been criticized by consumer groups, bringing air and rail passenger rights forever into the law.

Parliament also managed to convince EU countries to keep the transposition period in check, so that all will now have to transpose the directive into national law within two years and apply it within the following six months. Countries had initially wantedRead More – Source