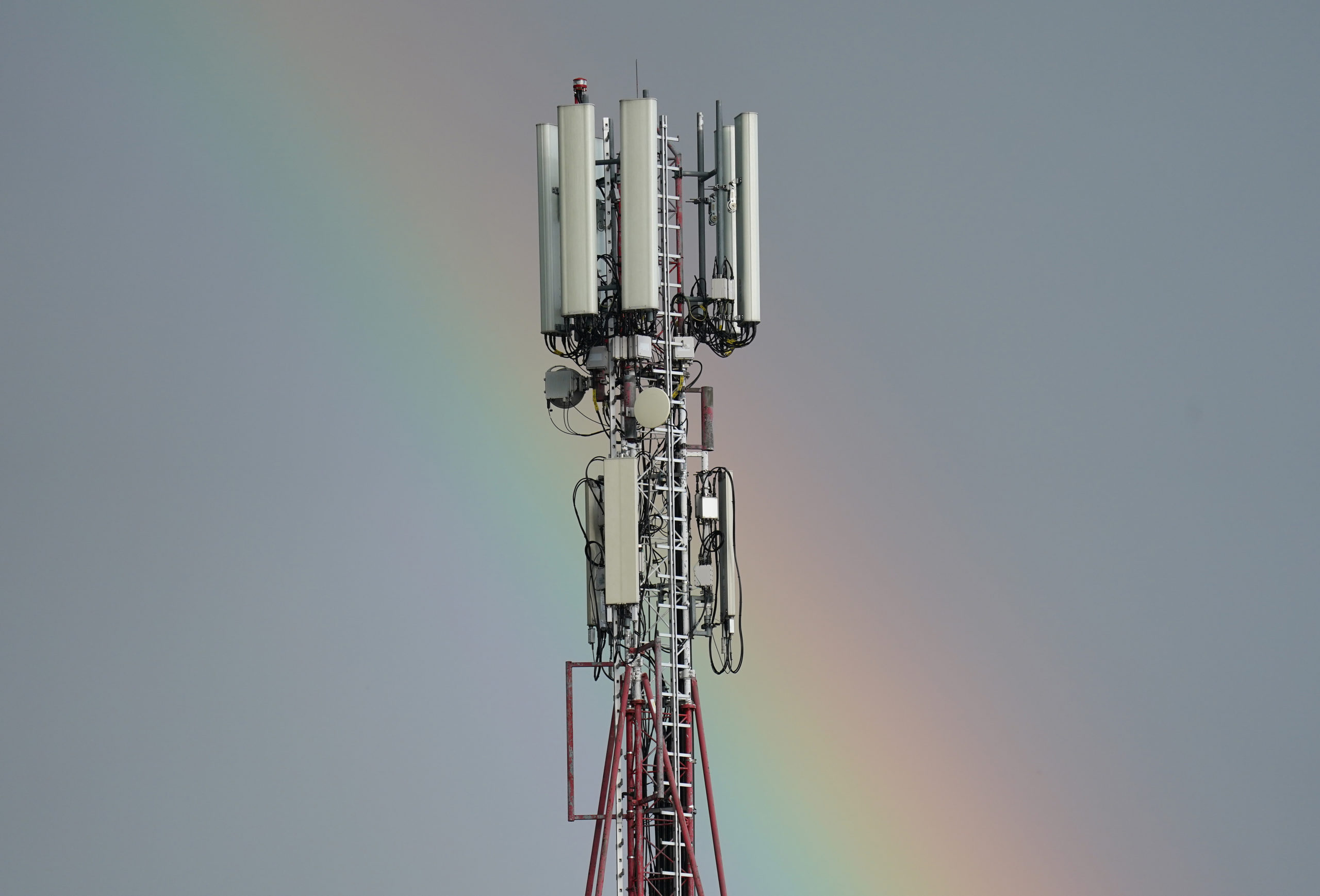 The U.S.s latest salvo against Huawei is creating headaches for European telecom operators locked into contracts with the Chinese telecom giant.

Last week, Washington announced it is blocking the use of any American technology in microchips powering Huaweis smartphones and networking equipment, dealing what some analysts called a “lethal blow” to the company.

The rule, which entered into force on Thursday, could jeopardize Europes own telecom networks, potentially ramping up costs and creating delays to the deployment of the blocs 5G networks.

Analysts at Gavekal estimate that — if the U.S. rules remain unchanged — Huawei would run out of stocked components “early next year.”

Huawei said “its still too early to determine what, if any, impact this will have on our supply chain,” but warned that “ultimately it is Europes and the worlds consumers who will suffer” due to U.S. attempts to thwart the company.

“If Huawei is unable to deliver, this constitutes a significant economic risk to its customers” — Janka Oertel, senior policy fellow at the European Council on Foreign Relations

While the U.S. has been openly hostile to the manufacturer — and Chinese enterprise in general — Europes taken a more ambivalent approach. The European Union agreed in January to reduce its dependency on Chinese equipment for future 5G networks, but national capitals have differed in their reading of how urgently they will do so.

Some, like the Czech Republic and Poland, are echoing the U.S.s line to cut Huaweis market access. Others, like France, say they will phase out the company later in the decade, while Germany and Spain havent taken a clear position yet.

For now, European operators still rely heavily on Huawei for its existing 4G networks. A recent market analysis by Strand Consulting estimated that Huawei has ongoing contracts to provide telecom gear in all but one EU country, Slovakia.

That means Europe has a lot to lose.

According to Janka Oertel, senior policy fellow at the European Council on Foreign Relations think tank, the U.S. measures have “significant implications for all of [Huaweis] customers, including in Europe and particularly in Germany especially in the realm of 5G technology.”

“There are stockpiles that will allow business to continue for a few months, and U.S. policies may change, but if Huawei is unable to deliver, this constitutes a significant economic risk to its customers,” Oertel added.

Europes largest operator, Deutsche Telekom, prepared for this kind of scenario last year when it struck a deal with Huawei that would give it privileged access to stocks and require Huawei to stockpile components in case of a shortage.

The German operator group relies on Huawei kit for networks in Austria, Croatia, the Czech Republic, Germany, the Netherlands and Poland, the Strand study estimated. Deutsche Telekom did not respond to questions about how this weeks measures would affect its operations.

Spains telecoms giant Telefónica and Frances Orange declined to comment. Telefónica relies on Huawei for its network in Germany, and Orange for its networks in Belgium, Luxembourg, Poland, Romania and Spain, according to Strand.

British telecom group Vodafone, which has networks across Europe, said “we continue to review our ways of working in light of changing U.S. restrictions, and will always comply with regulations. We dont expect there to be any immediate impact on our services.”

All of these operators now face a significant dilemma: whether to maintain contracts with Huawei for future 5G networks or ditch the vendor for a safer alternative that does not face the same risks to its supply chain.

The U.S. restrictions on chips for Huawei could translate into delays and additional costs to deploy 5G kit in Europe — potentially putting the bloc even further behind economic rivals when it comes to getting the new networks up and running.

And while some EU governments hold out hope that a Joe Biden presidency would bring about an easing in U.S.-China relations,Read More – Source