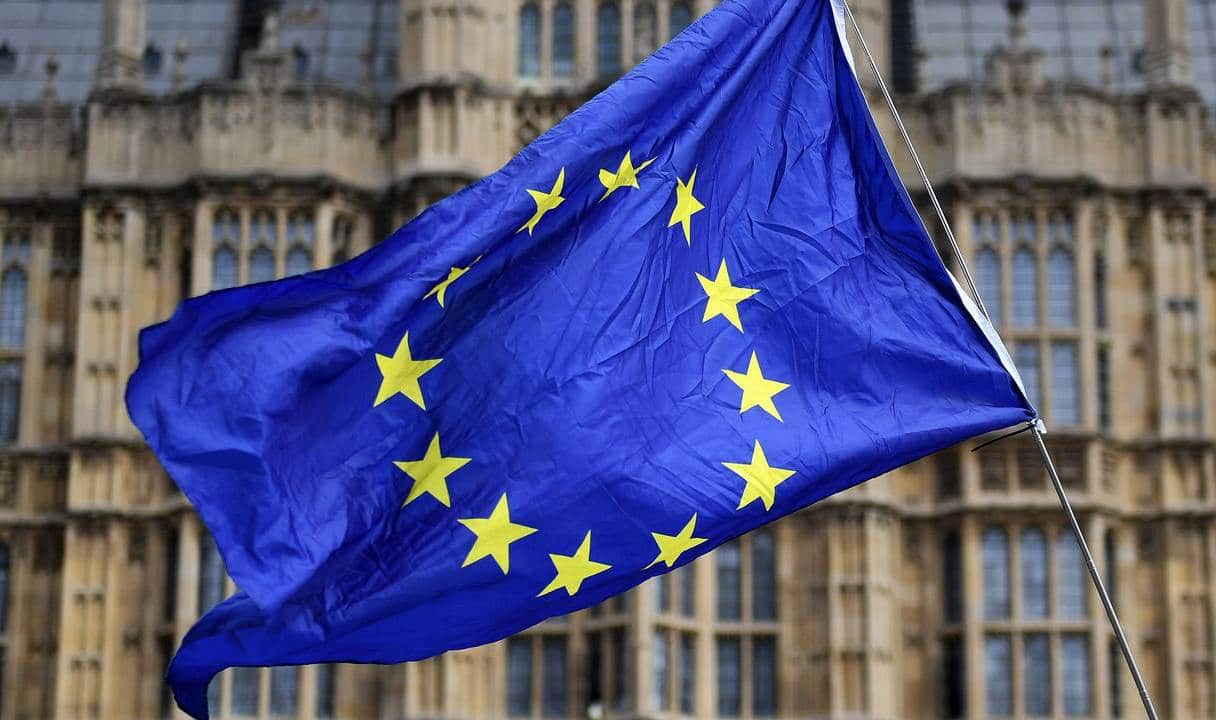 Giant social networking sites are facing a new crisis, as the European Union dealt them a new blow, by tightening the rules of political advertising.

“Elections must not be a competition of opaque and non-transparent methods,” Vice-President for Values and Transparency, Vera Jourová said in a press release.

“People must know why they are seeing an ad, who paid for it, how much, what micro-targeting criteria were used,” she said.

After years of worrying about European Union voters being manipulated by hostile parties via social media, came the proposals on the basis of which the Union took previous measures.

Jourová told reporters in Brussels that the Cambridge Analytica scandal provided a “glimpse” of the risks posed by targeted online advertising.

The data analytics company, Cambridge Analytica, was accused of collecting Facebook data from millions of users in order to support the pro-Brexit campaign, as well as the election campaign of former US President Donald Trump in 2016.

As per the proposed regulations, targeted political ads based on sensitive data such as sexual orientation and religious beliefs are prohibited, unless the user expressly consents.

In addition, new transparency ad should show social media users who funded the political ad they saw, and how much they paid for it.

The poster should also explain the relationship between the ad and its relevance to current political events such as referendums or elections.

A recent Eurobarometer survey showed that nearly 4 in 10 Europeans were exposed to content that they were unable to determine whether it was political advertising.

The Commission aims to implement the rules by 2024.

It should be noted that major countries impose strict control on social media platforms, aiming to control their policies in these countries.